Business Sydney says today’s snap train stoppage is a devastating derailment of the city’s economic recovery, particularly in the long-suffering CBD, through a failure to fix a dispute between government and the train union that must be resolved immediately.

“This could not have come on a worse day as we welcome in plane loads of international tourists today, students were finally returning to their campuses and employees were readying to get back into city workplaces but are instead faced with a transport train wreck that will cost business severely and damage our international reputation as a tourist destination,” said Paul Nicolaou Executive Director of Business Sydney.

“The dispute between the Sydney rail union and Transport for NSW is a huge blow to economic recovery with everyone who has been working hard to get the city’s mojo back on track left wondering, while struggling CBD businesses are dealt another blow as many workers who were expected to return their workplaces today instead told to avoid the commute.”

“Thousands of international visitors and millions of Sydneysiders’ plans have been thrown into disarray with university students and workers delayed or simply unable to get to their campuses and workplaces.”

“This train stoppage is a sorry start to what was expected to signal the start of a significant return to normal for the city after months of lockdowns and working from home, and the dispute must be resolved today no matter the difficulties in getting parties to agree on staffing the return to normal timetables that is essential to safely service millions of commuters.”

“Just as government relaxed the last of the restrictions and people were excited about going out and getting back into their workplaces, this early morning cancellation of all rail services is a terrible blow to our city’s economic recovery and people’s lives.”

With many years’ experience as a Sydney-based news and current affairs journalist, David brings an extensive knowledge of our city, its people and the issues that concern them to role as Public Affairs Manager for Business Sydney. For all media enquiries please contact David Peters on 0413 872 491 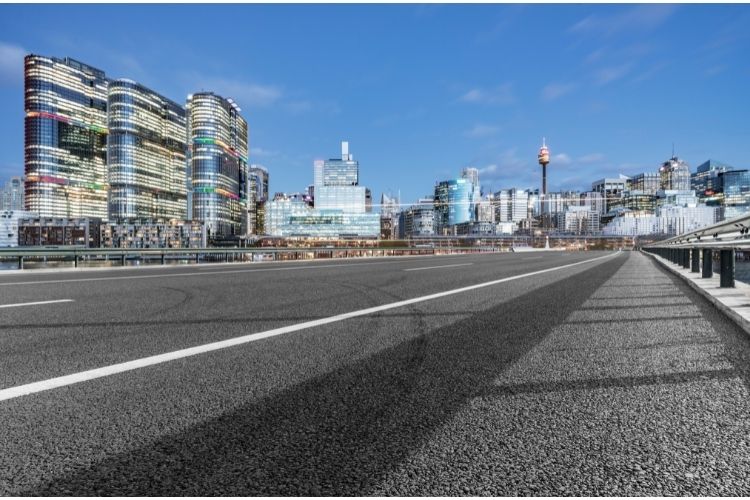 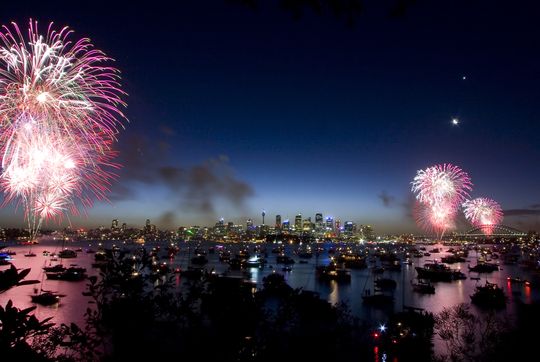 TOO SOON TO SCRAP FIREWORKS IN MAJOR BLOW TO CBD 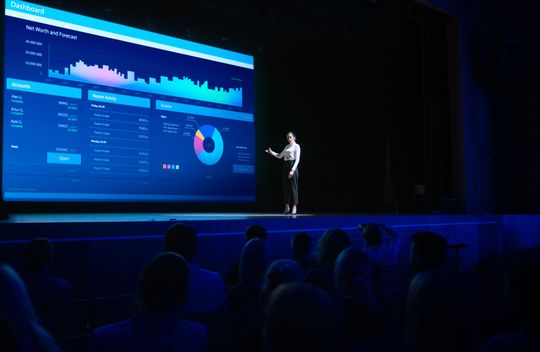 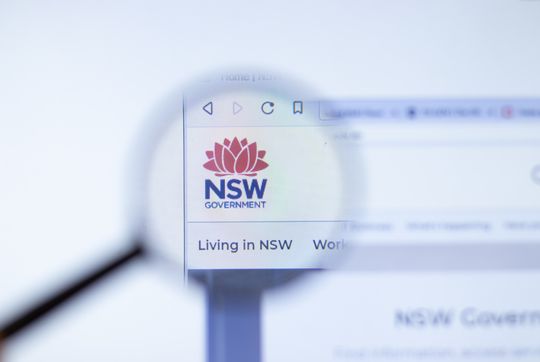 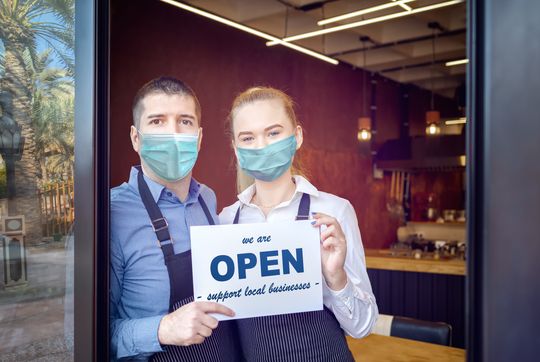 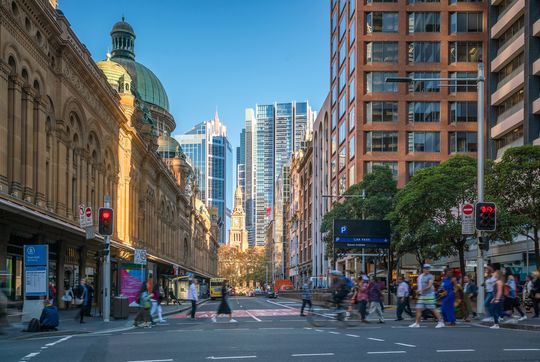 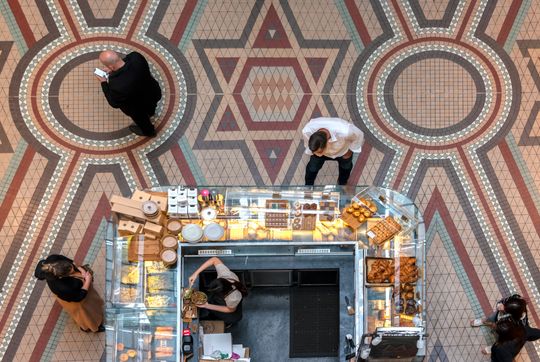 LUNCH VOUCHERS PLATE UP A BOOST FOR CBD ECONOMY 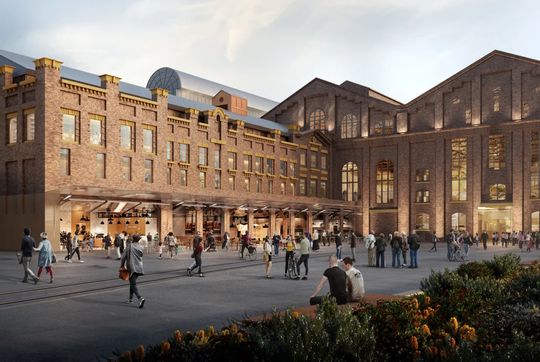 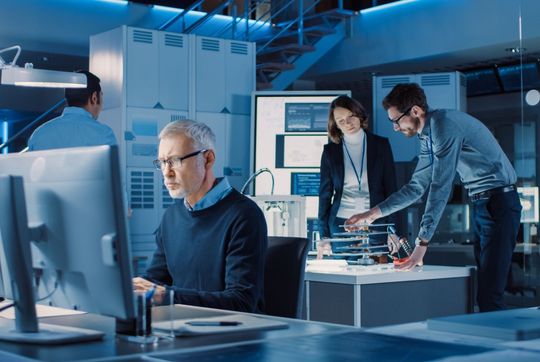