Leading into the important Federal Election in May 2022, Business Sydney's guests heard from one of Labor's economic experts, the Hon. Dr Andrew Leigh MP, Shadow Assistant Minister for Treasury, Shadow Assistant Minister for Charities & Federal Member for Fenner in the ACT, as he provided a briefing on the Opposition's plans and policies and put forward the 10 point case for the business sector to support Labor at the Federal Election. 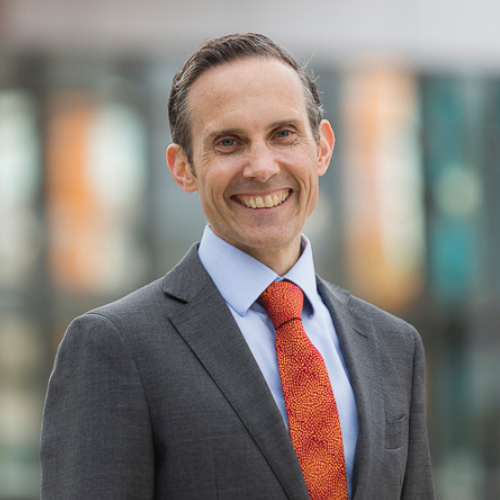 Andrew Leigh is the Shadow Assistant Minister for Treasury and Charities, and Federal Member for Fenner in the ACT. Prior to being elected in 2010, Andrew was a professor of economics at the Australian National University. He holds a PhD in Public Policy from Harvard, having graduated from the University of Sydney with first class honours in Arts and Law. Andrew is a Fellow of the Australian Academy of Social Sciences, and a past recipient of the 'Young Economist Award', a prize given every two years by the Economics Society of Australia to the best economist under 40.

His books include Disconnected (2010), Battlers and Billionaires (2013), The Economics of Just About Everything (2014), The Luck of Politics (2015), Choosing Openness: Why Global Engagement is Best for Australia (2017), Randomistas: How Radical Researchers Changed Our World (2018), Innovation + Equality: How to Create a Future That Is More Star Trek Than Terminator (with Joshua Gans) (2019) and Reconnected: A Community Builder's Handbook (with Nick Terrell) (2020). Andrew is a keen marathon runner, and hosts a podcast titled "The Good Life: Andrew Leigh in Conversation", which is available on Apple Podcasts.

Andrew is the father of three sons - Sebastian, Theodore and Zachary, and lives with his wife Gweneth in Canberra. He has been a member of the Australian Labor Party since 1991. 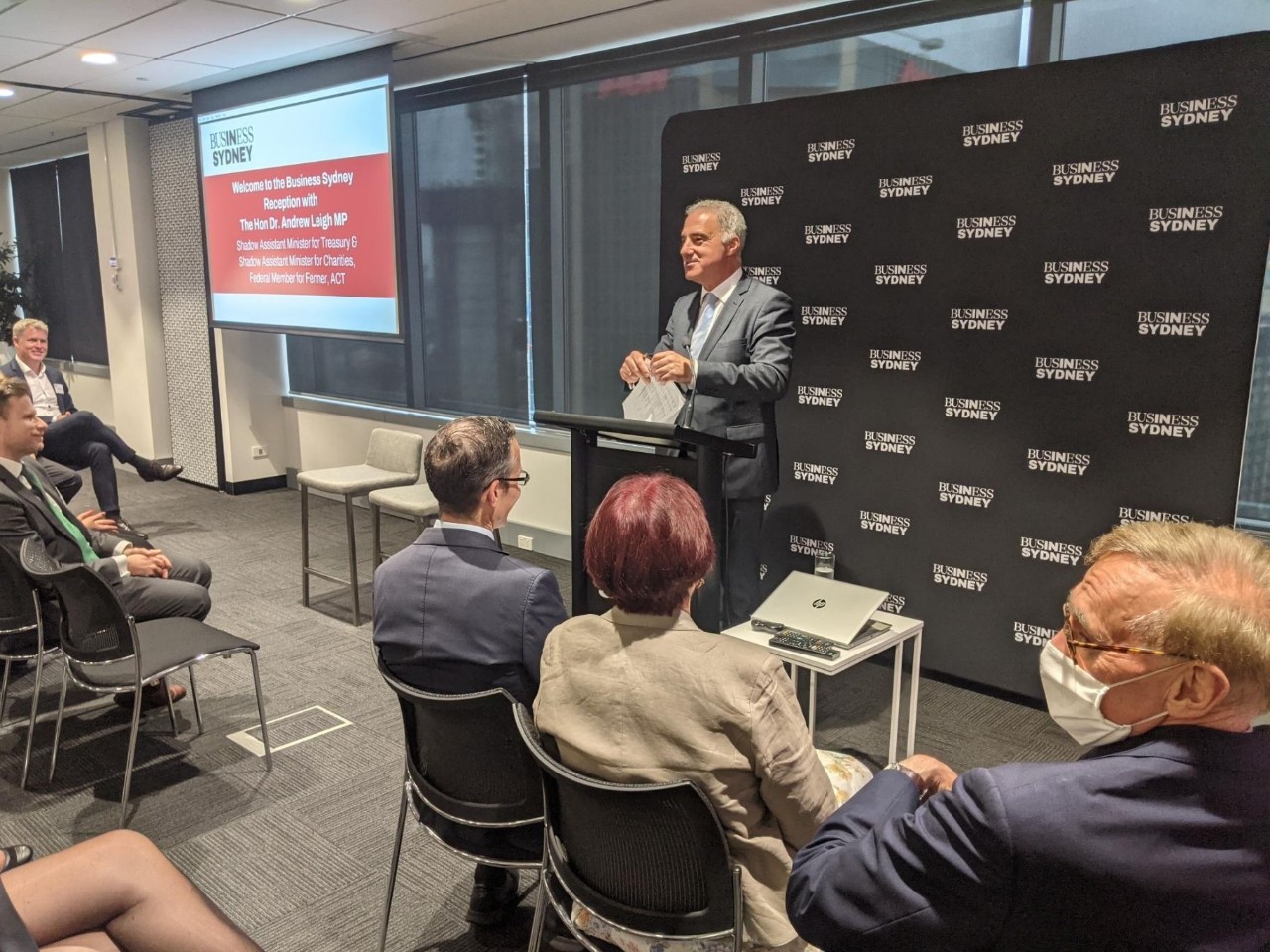 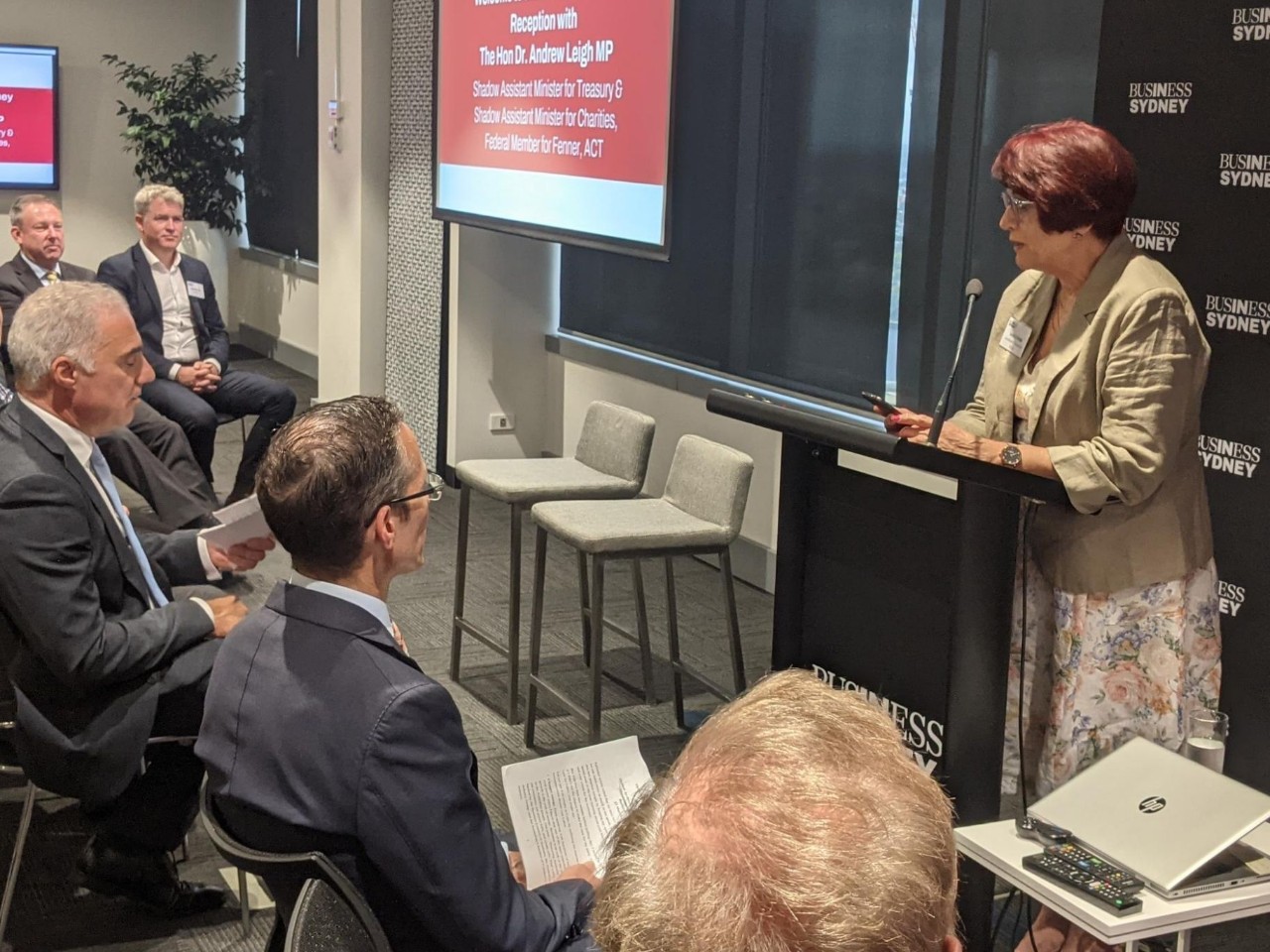 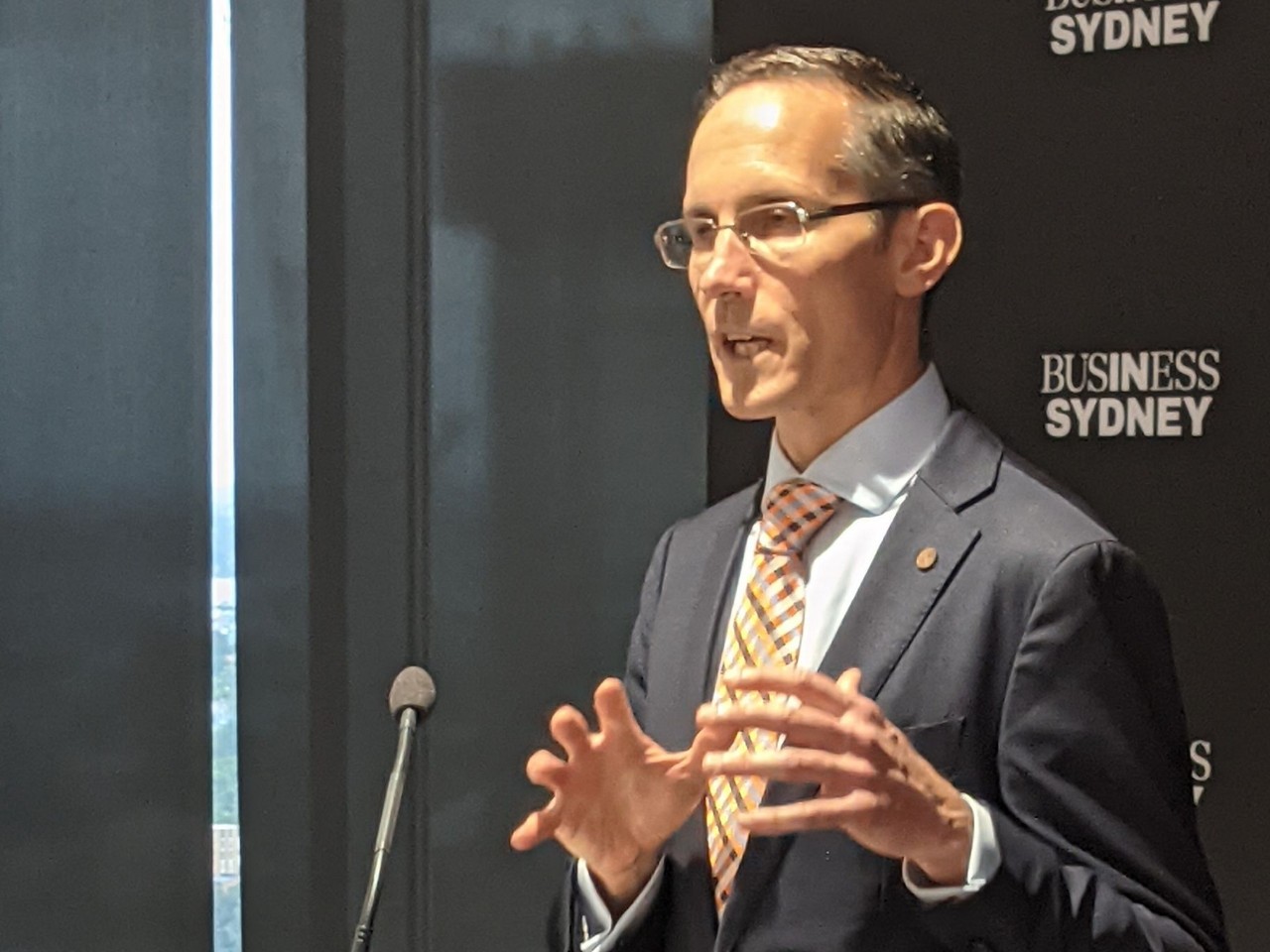 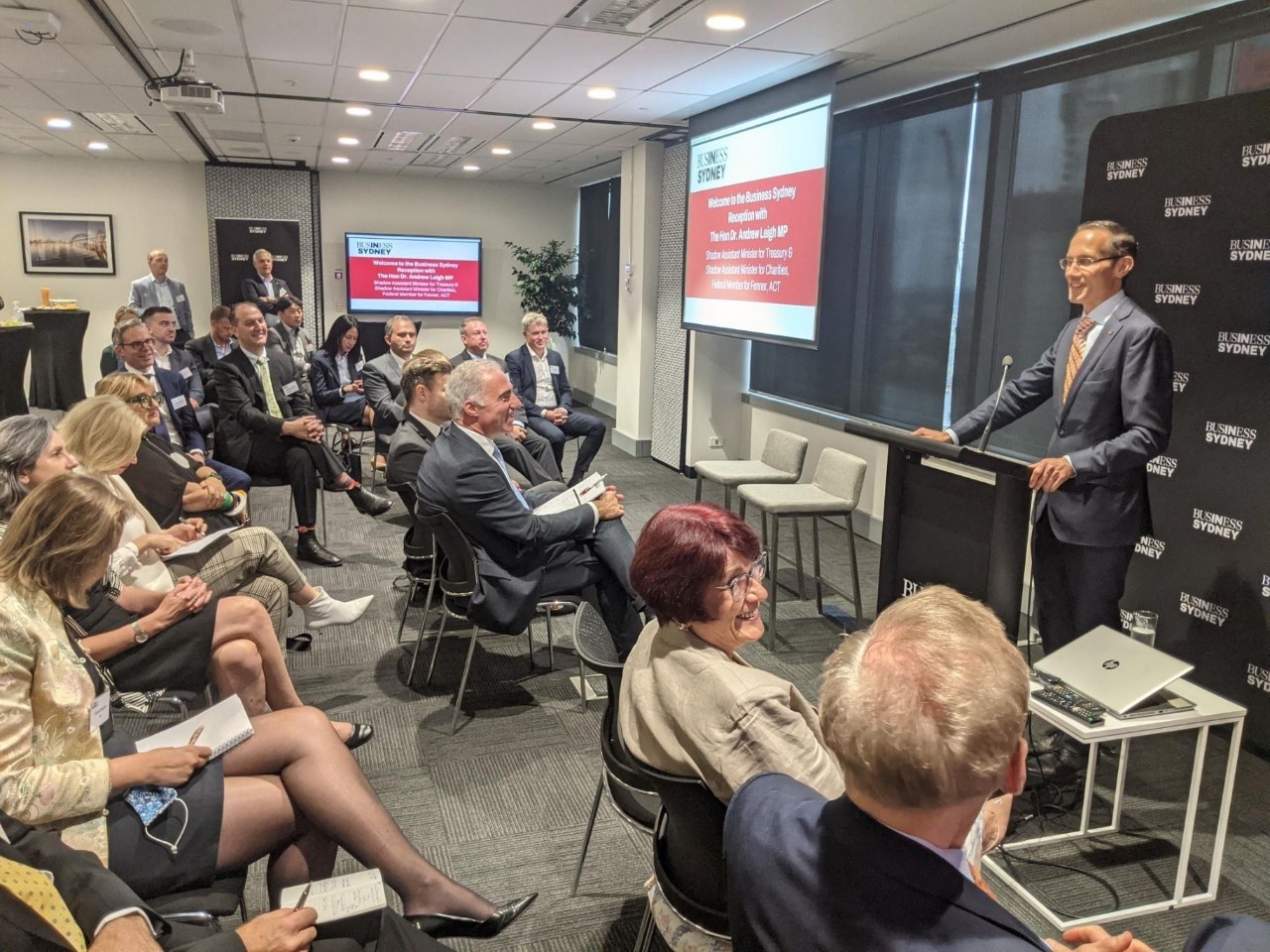 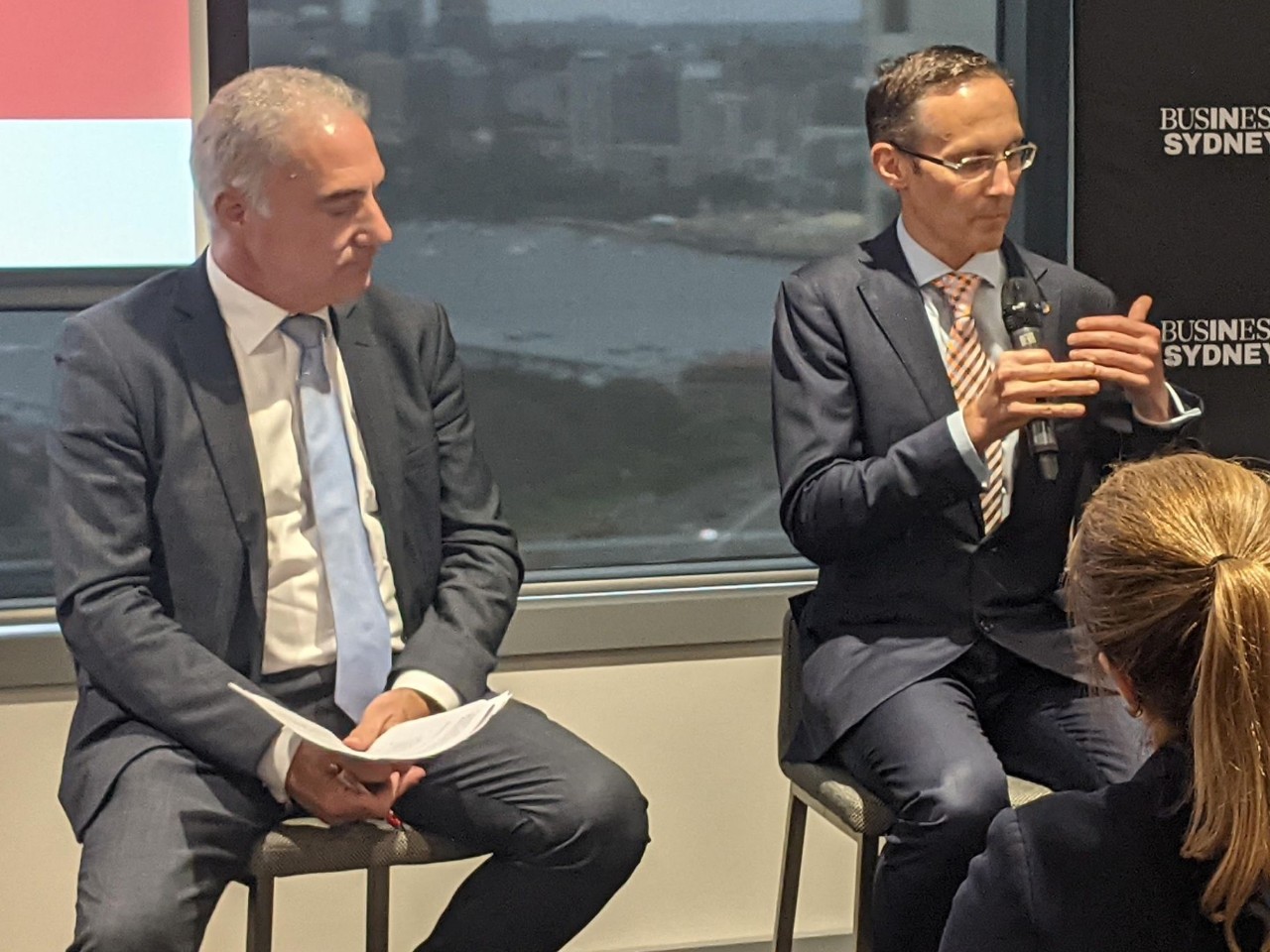 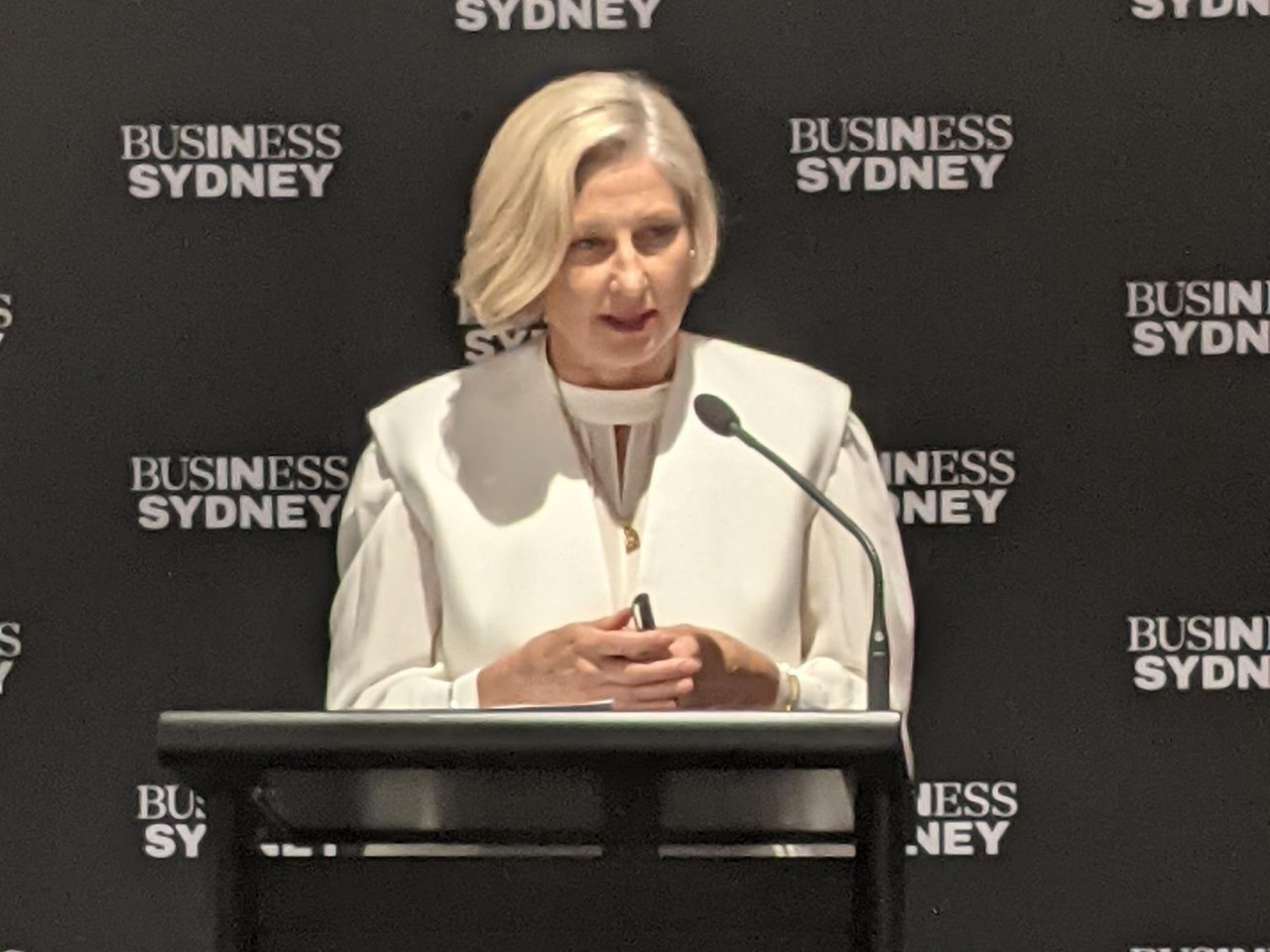