In conjunction with American Express | Helping Small Businesses Bounce Back

The tenacity that small business operators have shown over the past couple of years has been undeniable. As we look to reinvigorate small businesses within our local communities, we heard from the Hon Bruce Billson, ASBFEO, Emily Roberts, Vice President and General Manager of Global Commercial Services, American Express and small business person Michelle Grand-Milkovic, co-owner of Barangaroo-based seafood restaurant Love.Fish as they shared how small businesses can rebuild and recalibrate for growth in 2022. 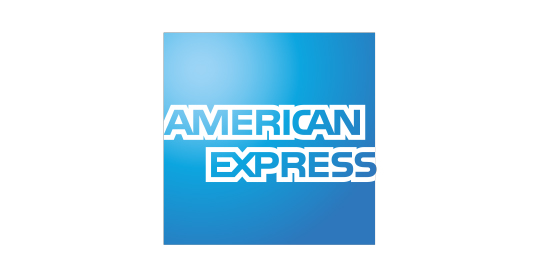 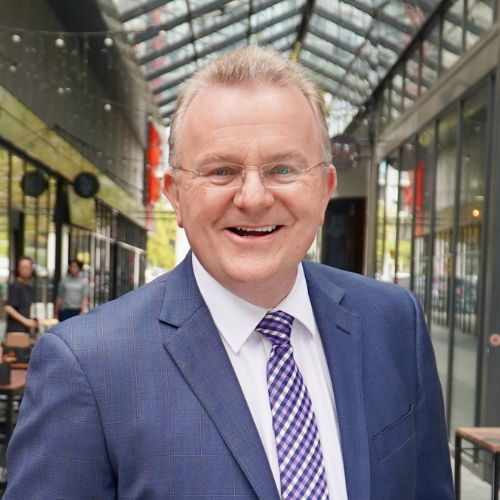 Bruce brings experience and knowledge to the role of Ombudsman, and an understanding of the issues facing small business, having started his own advisory business in 2016.

Bruce’s political career spans 30 years, including his role as Cabinet Minister for Small Business from 2013-2015. During this role, Bruce was instrumental in the establishment of ASBFEO and the passing of complex legislation to establish the office.

Bruce has shown his dedication to small business through various board appointments, including the Franchise Council of Australia, Deakin University Business School and Australian Property Institute, and more recently through his appointment as Administrator for the City of Whittlesea. 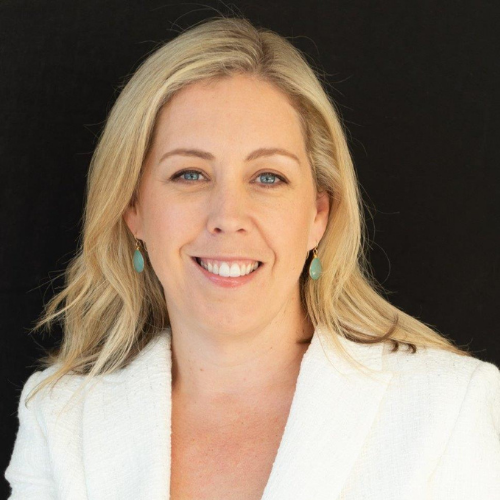 Originally from the UK, Emily joined American Express in 2004 starting in customer marketing and retention within the Consumer Services team.

After gaining experience across strategy, marketing, sales and general management roles in the ANZ business, Emily took on an expanded role as Regional Head, Strategy and Sales Effectiveness across Asia Pacific where she led a high performing team supporting a sales organisation of 400+ employees. With strong commercial acumen and a successful track record of external partner negotiations, in 2012 Emily moved into a role in the Merchant Services business leading the financial and market performance of the SME segment throughout the Asia Pacific region.

In 2014, Emily was appointed the General Manager of Merchant Services for Australia and New Zealand to drive the market strategy and to manage all aspects of the merchant network including new business acquisition, value proposition and customer-led strategies to deliver coverage improvements and business growth. Five years later, Emily moved into the role of General Manager, Consumer Services across ANZ where she was responsible for customer acquisition, loyalty and strategic partnerships, including Qantas, David Jones and Westpac.

In September 2021, Emily was promoted to Vice President and General Manager of the Global Commercial Services business.

Passionate about diversity and inclusion, Emily is the Executive Sponsor for American Express’ community partnerships and Disabilities Awareness employee networks. In addition, Emily plays an active role in the Families at Amex and PRIDE advocacy groups.

Emily holds a Bachelor of Management Science from University of Warwick, UK. 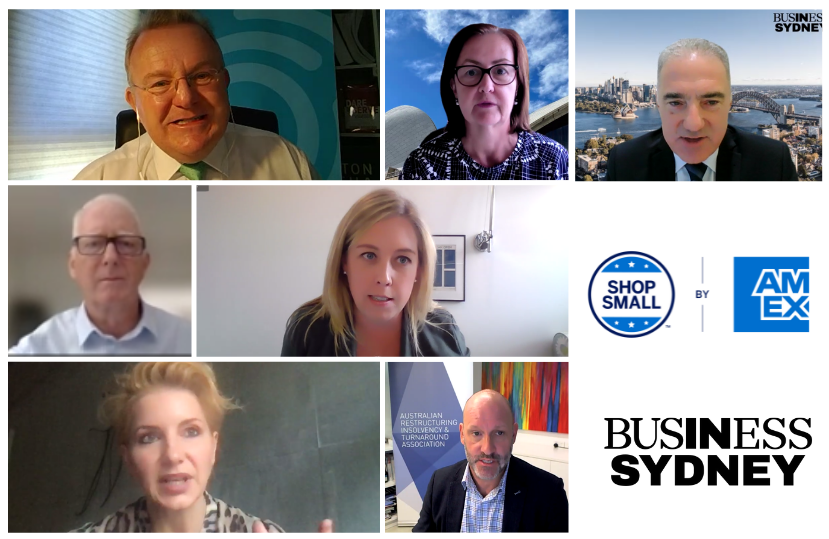