Flexible working arrangements are now a standard part of most organisations corporate structures, with these systems initially in place to reduce the spread of Covid-19 but increasingly organisations are adopting these practices for multiple reasons. Employees want a better work life balance, with flexible hours and remote work options. Managers and boards are grappling with this new normal and how to maximise productivity levels, instil a strong corporate culture, encourage staff back to the office and foster a collaborative environment. This is a battle for the attraction and retention of today’s modern workforce. At this informative and thought provoking forum, Minister Henskens gave a keynote presentation and he was joined by our expert panel who discussed the new ways of working and leading organisations in a hybrid workplace. 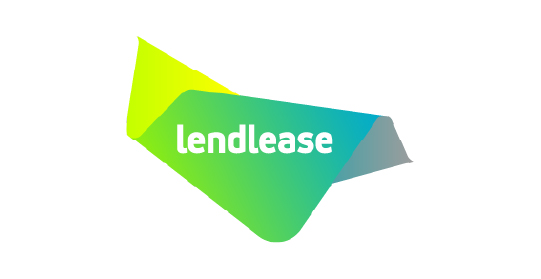 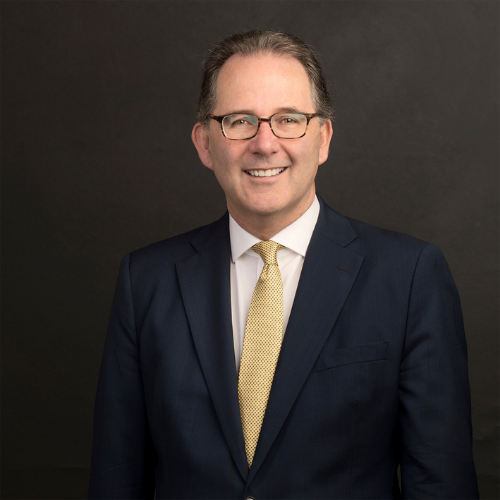 Alister Henskens is the Minister for Science, Innovation and Technology and Minister for Skills and Training in the NSW Government and is the Leader of the House in the Legislative Assembly. He was elected as the State Member for Ku-ring-gai in 2015.

Alister has served as the Minister for Families, Communities and Disability Services, Cabinet Secretary, Parliamentary Secretary for Finance and as Chair of several Parliamentary Committees, including the Transport and Infrastructure Committee.

Alister’s family have lived in the Ku-ring-gai area since 1996. He was born, raised and schooled in Newcastle.

Prior to entering politics, Alister was a lawyer for 27 years, first as a solicitor and then as a barrister and was appointed as a Senior Counsel in 2011. Alister worked principally in the areas of general commercial, insolvency, banking, defamation, and building and construction law. 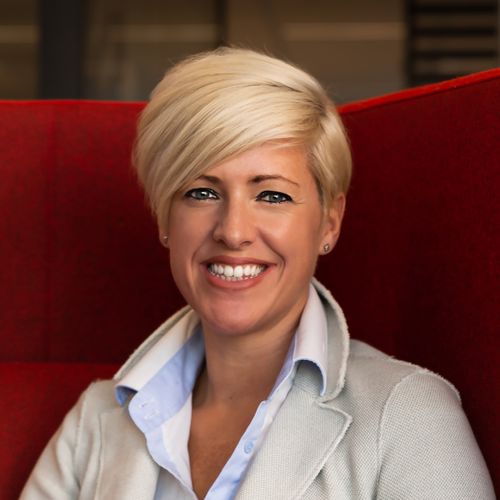 Laura Ford is the Head of Sales for Indeed Australia and New Zealand. Laura joined the business as Indeed's first employee in the region in 2013. She has spent the last eight years building and developing high performance teams and driving product adoption within direct & indirect channels. Laura has 17 years of experience in the recruitment and online advertising industry and prior to Indeed, held leadership roles in Yahoo! and Michael Page. She earned a bachelor's degree at the University of Chester and resides in Sydney with her partner. 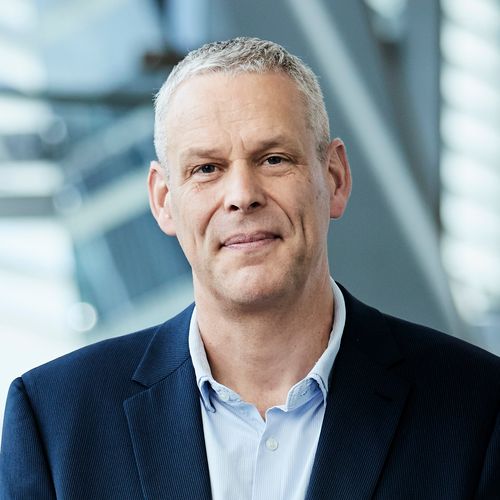 Professor Glenn Wightwick is the Deputy Vice-Chancellor of Enterprise at the University of Technology Sydney (UTS) where he has responsibility for the university’s entrepreneurship, enterprise learning, industry engagement and precinct strategy.  Prior to this he was Deputy Vice-Chancellor of Research for 3.5 years.  He spent 27 years working at IBM in Australia, the USA and China in a variety of technical and leadership roles in systems engineering, development and research.  He is a Fellow of the Australian Academy of Technology and Engineering and a Senior Fellow of the IEEE.  He is Co-Chair of 2SER, a community radio station jointly owned by UTS and Macquarie University and is on the board of the Sydney Quantum Academy and SCECGS Redlands. 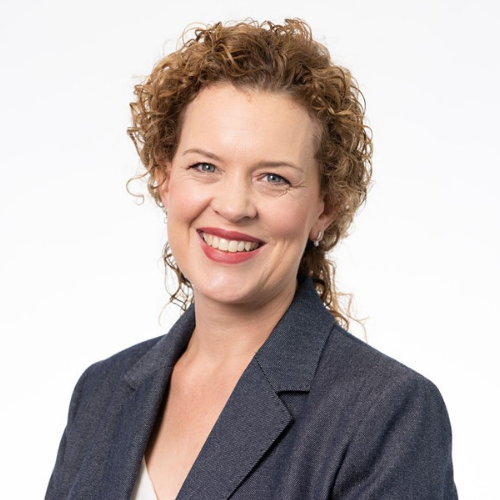 As the CHRO in large operational organisations for the past 10 years, Kirsten has transformed HR operations to ensure the HR function can drive the business outcomes necessary to support the organisation's strategy.

Most recently, at Transport for NSW, Kirsten led the design and implementation of a customer-centric operating model change, which changed the ways of working for 14,000 people. Kirsten also led the creation and widespread adoption of a new organisational culture and leadership model.

In Deloitte, Kirsten is a partner in the HR Advisory team within HR Transformation. She is working with clients to enable their business strategies through their people and their culture, and transforming HR operations to ensure they are able to deliver the impact their organisation needs from them.

Kirsten started her career as an Accenture graduate and is pleased to have returned to professional services consulting. 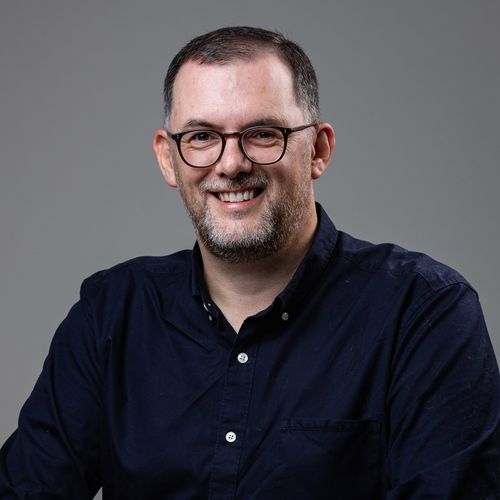 As the Marketing and Operations Director, Steven is responsible for the development and execution of marketing strategies across the full range of Microsoft’s products and services in Australia and New Zealand. He leads business operations for the local subsidiary including long-term planning initiatives. In this role, Steven is also responsible for the Small, Medium and Corporate business supporting our customers’ success within the growing ANZ small and medium business market.

Prior to this, Steven was Director of Education at Microsoft Australia. He led the transformation of learning across primary, secondary and tertiary sectors empowering students and teachers to achieve more. Working for Microsoft for over 13 years and the technology industry for over 20 years, Steven has also led the Small and Medium Business segment team, the Office Business Group and Business Planning and Operations teams.

Steven is passionate about improving how we learn and use technology to extend opportunity across Australia. Originally from Scotland, Steven holds a Double Honours Degree in Marketing and Organisational Behaviour, and a Master of Accounting. 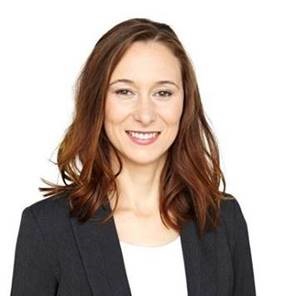 Today more than ever, Alice is working with organisations preparing their people and places for two major changes: thriving in a post-pandemic world; and participating in the innovation economy through local innovation precincts.

Alice is a member of the Property Council Australia (PCA) Education and Precincts Committee, on the leadership team of the Connect Macquarie Park Innovation District, and a board member of not-for-profits in the arts industry such as Dance Makers Collective. 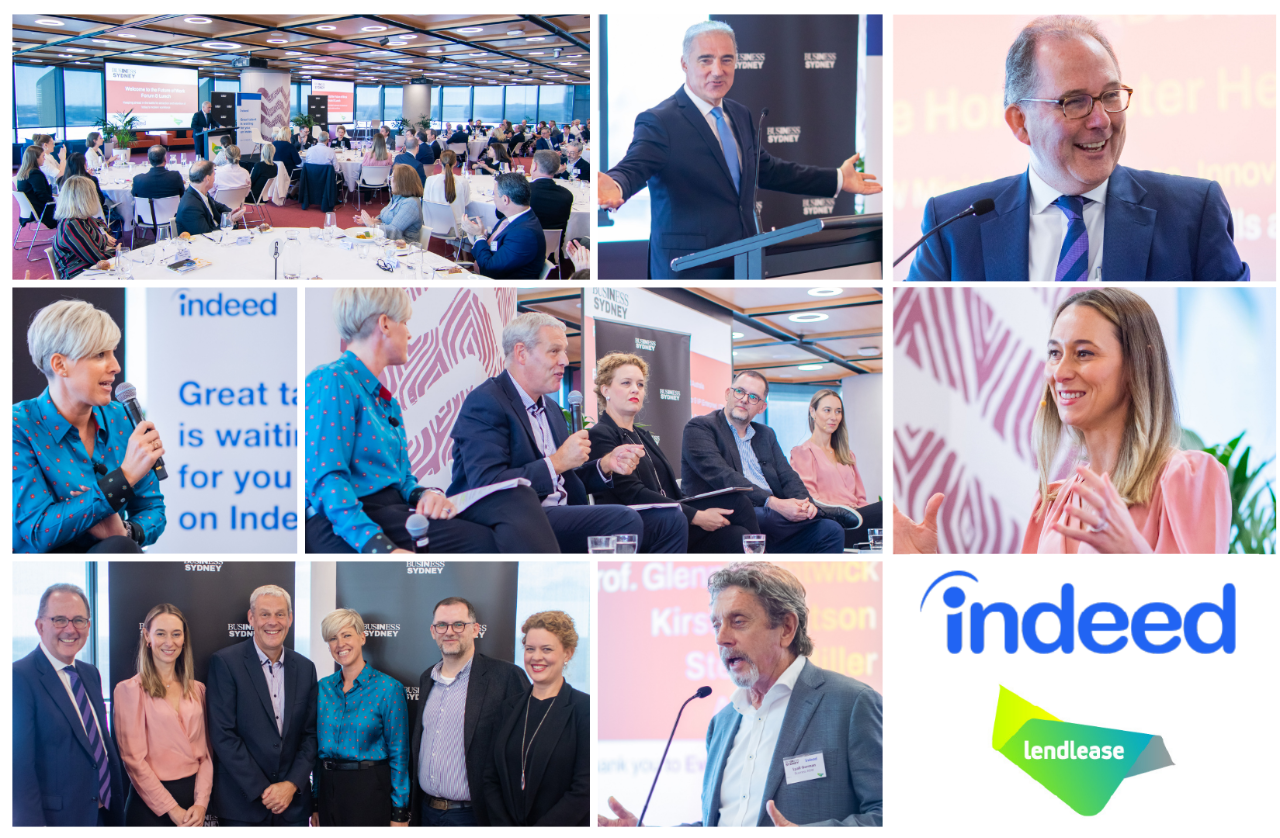