How your firm can support, engage with and benefit from our indigenous workforce & entrepreneurs

Indigenous peoples across the state contribute in far reaching ways to the overall and diversified success of businesses. Although there are emerging corporate leaders within the Indigenous engagement space many companies still struggle to attract and retain this highly valuable workforce. Then there is the contribution of Indigenous procurement and entrepreneurship, providing Indigenous Australians with more opportunities to participate in the economy. 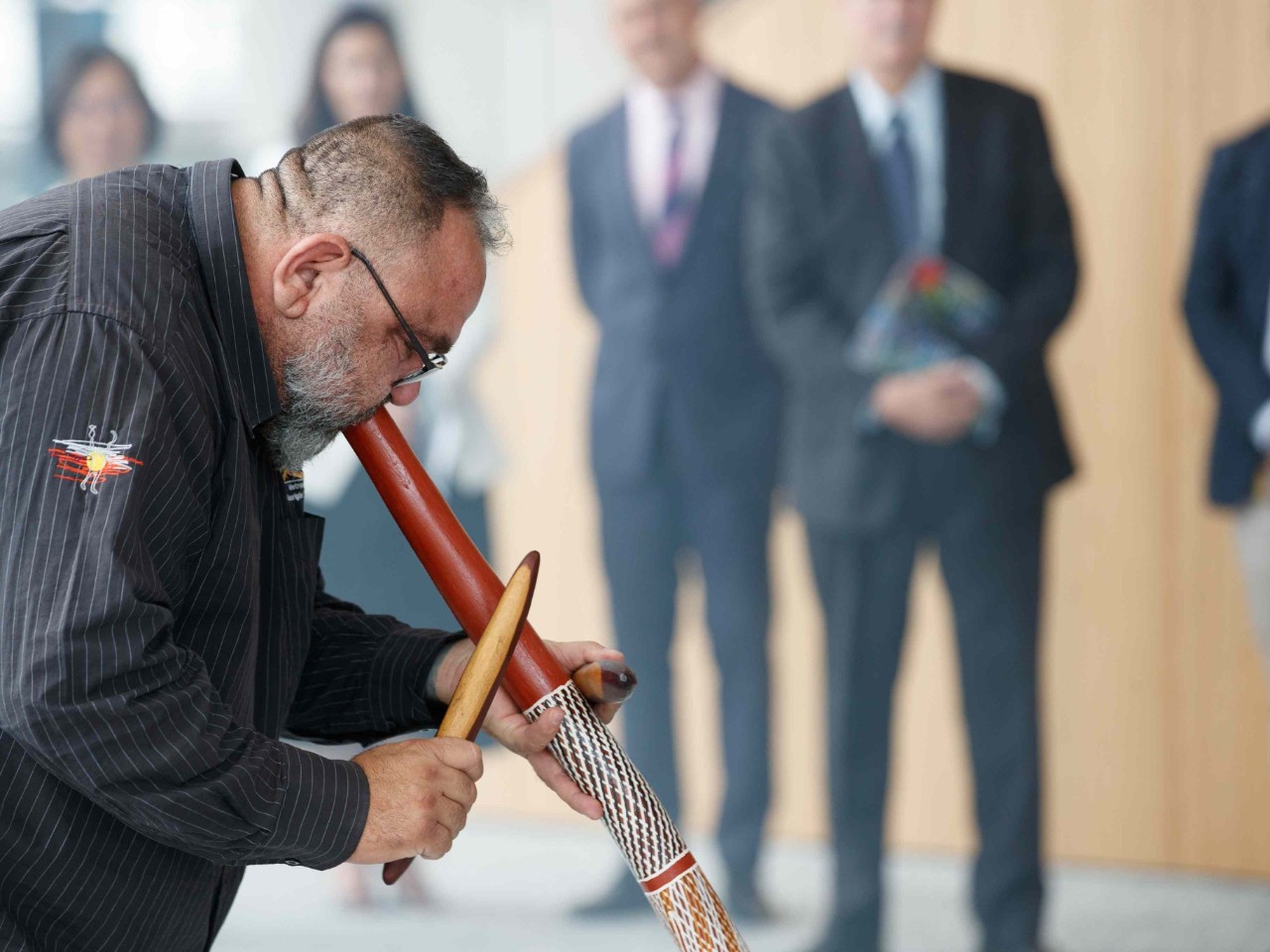 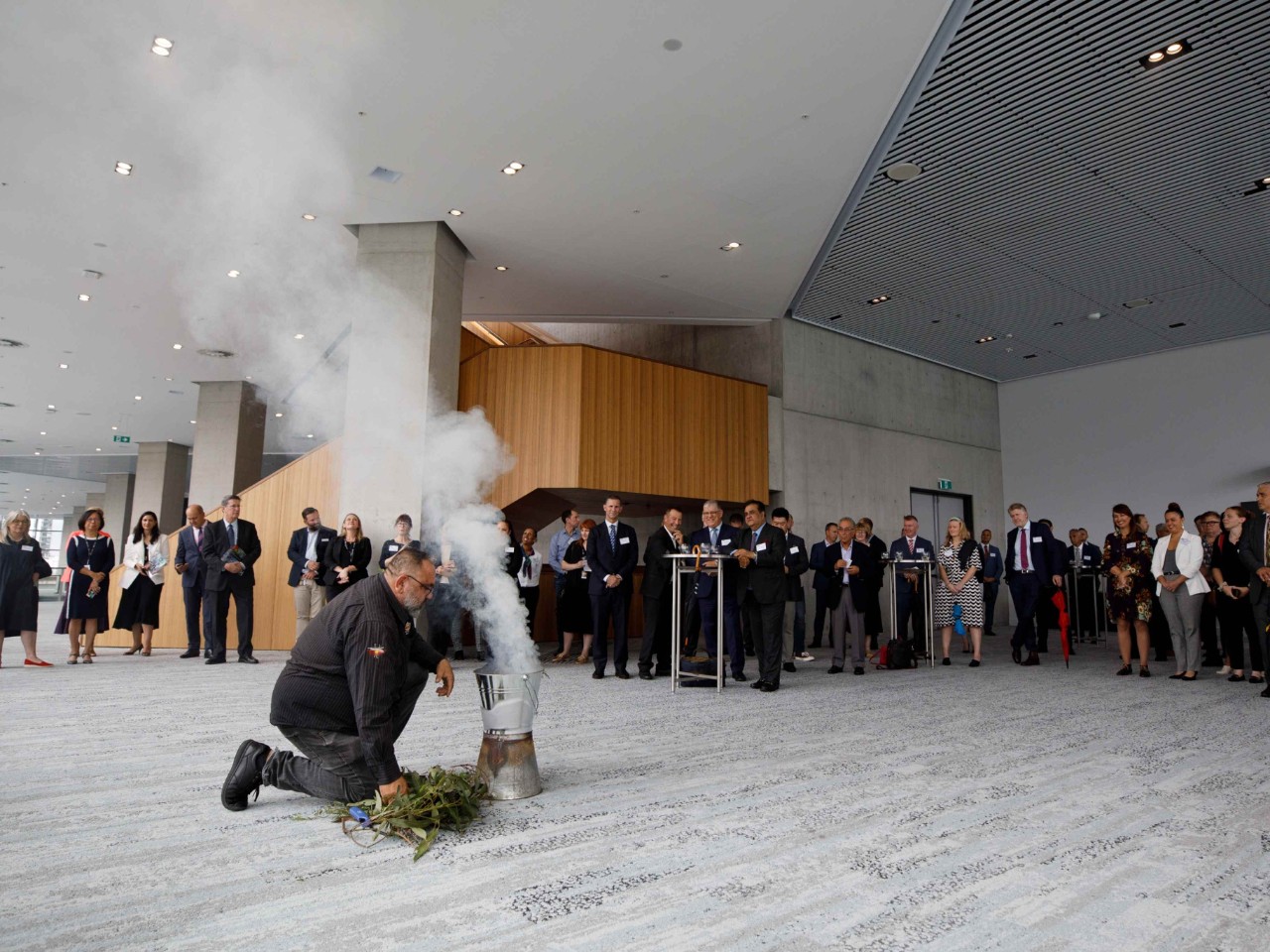 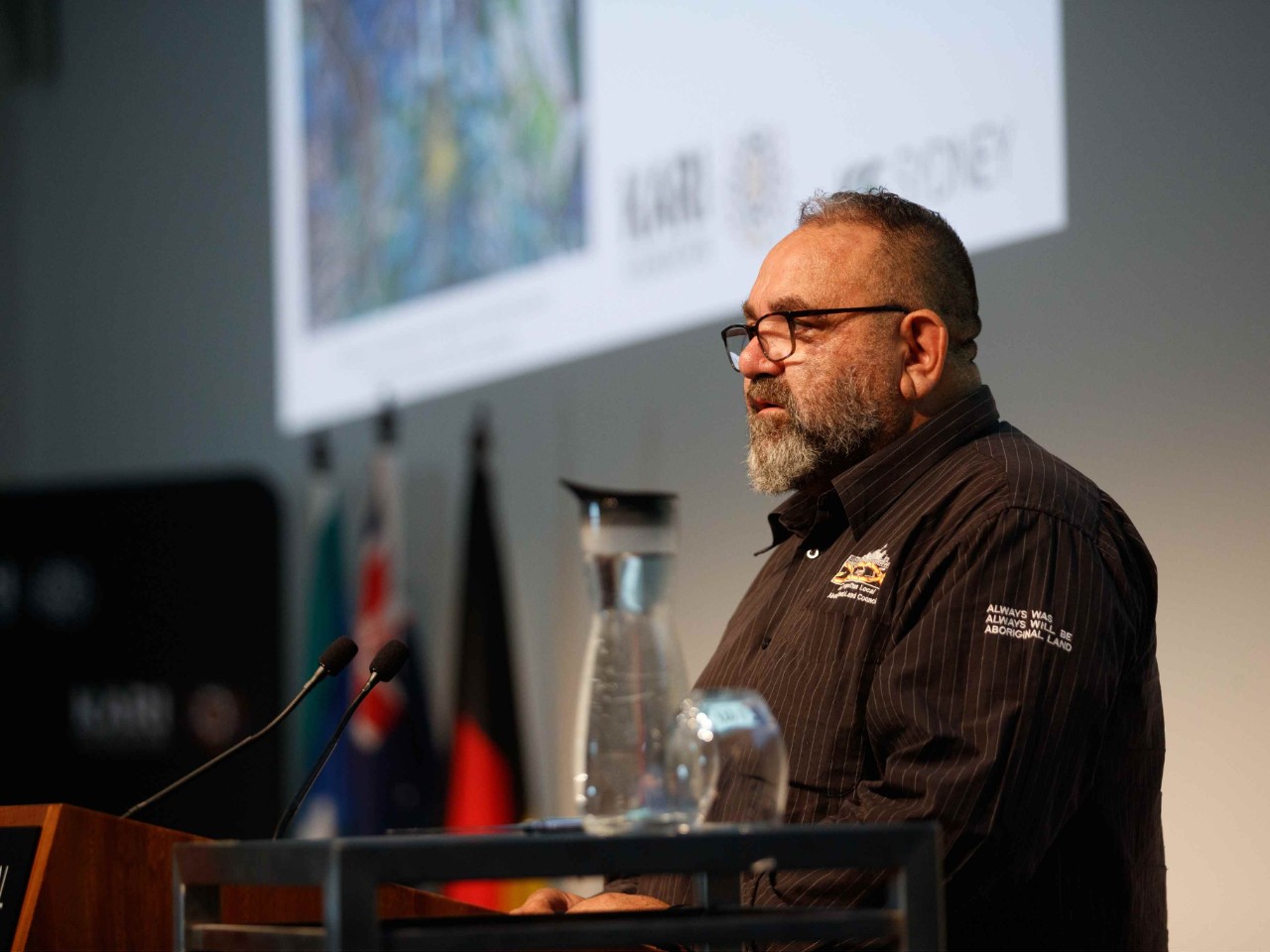 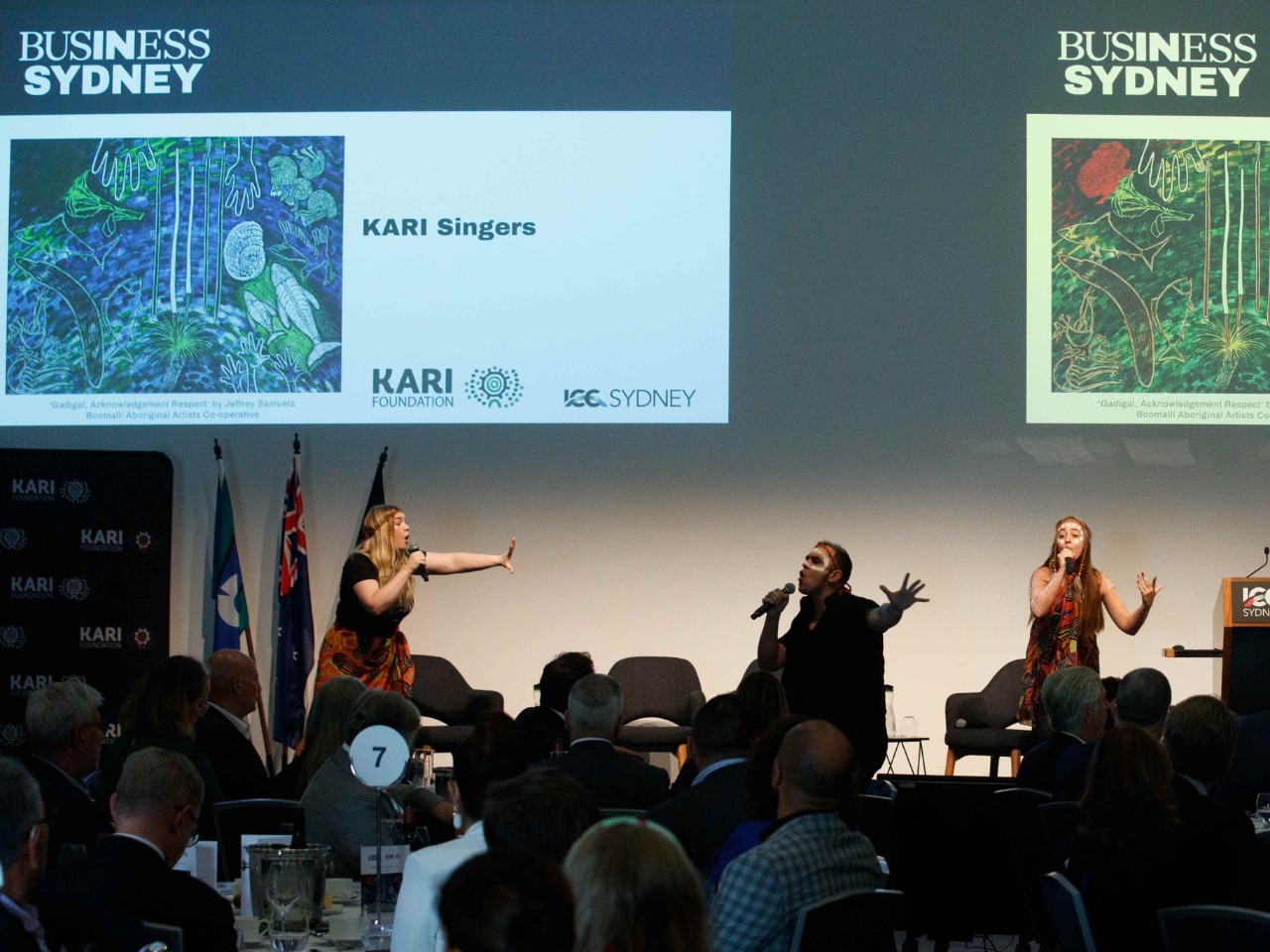 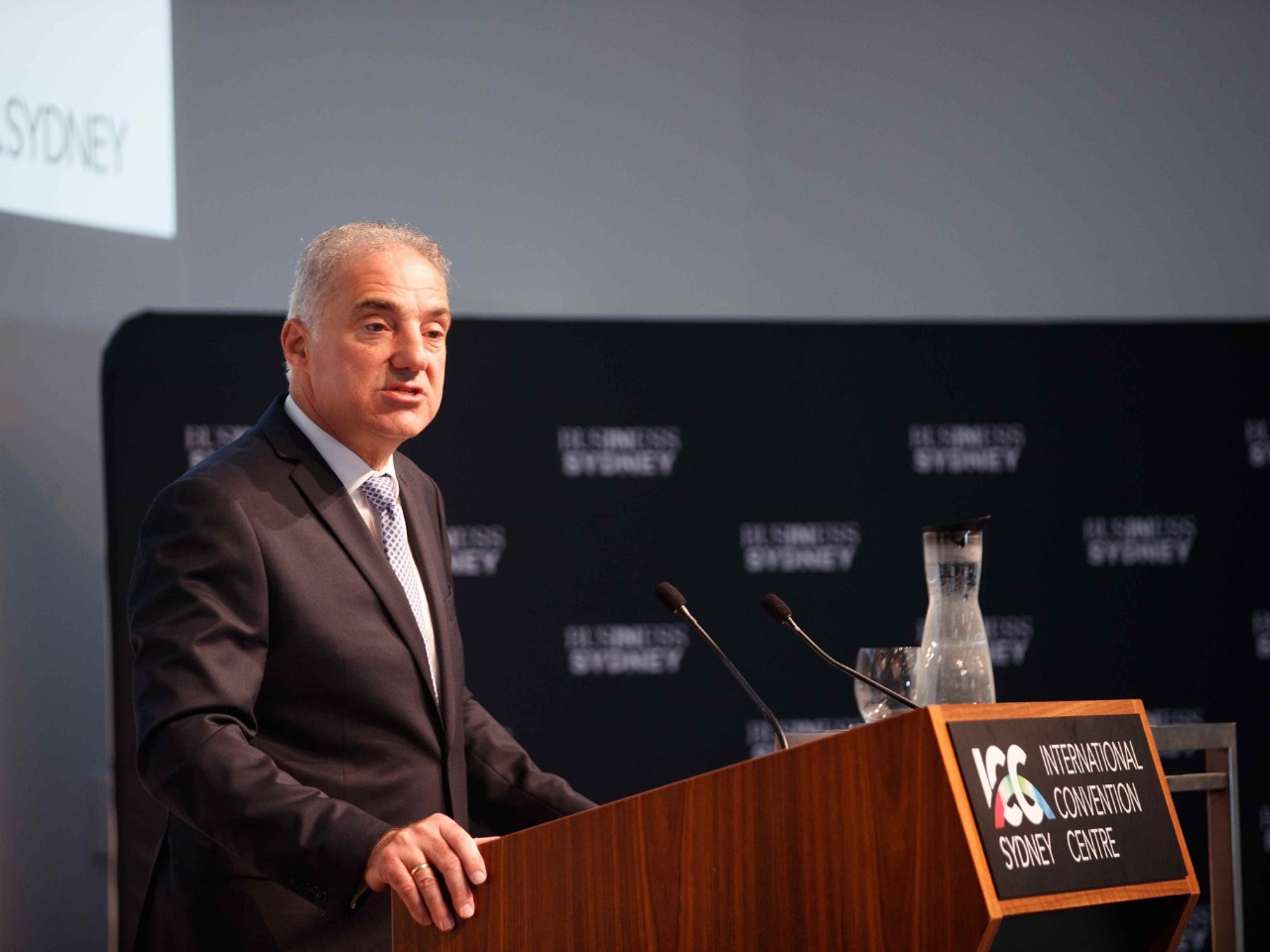 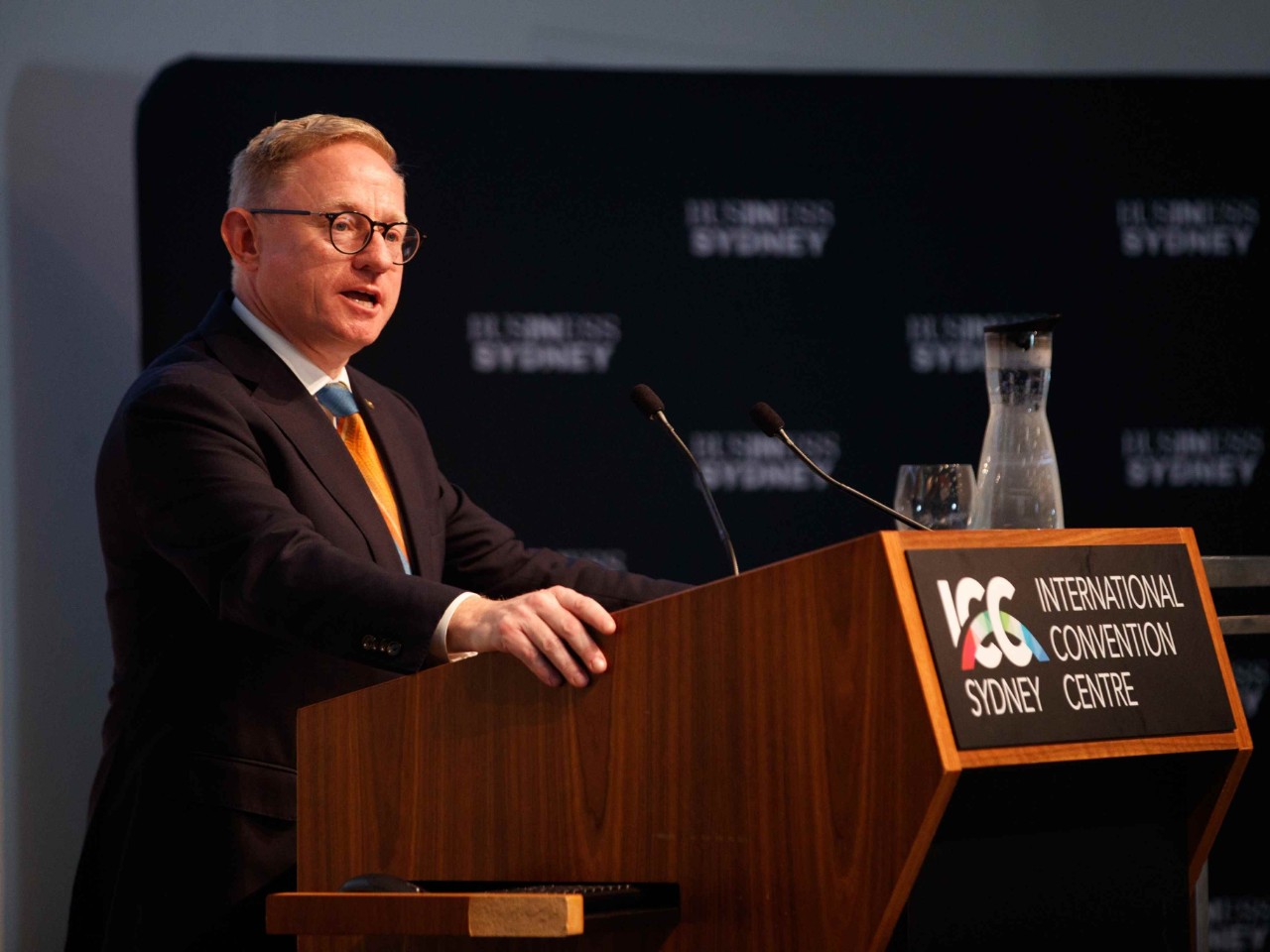 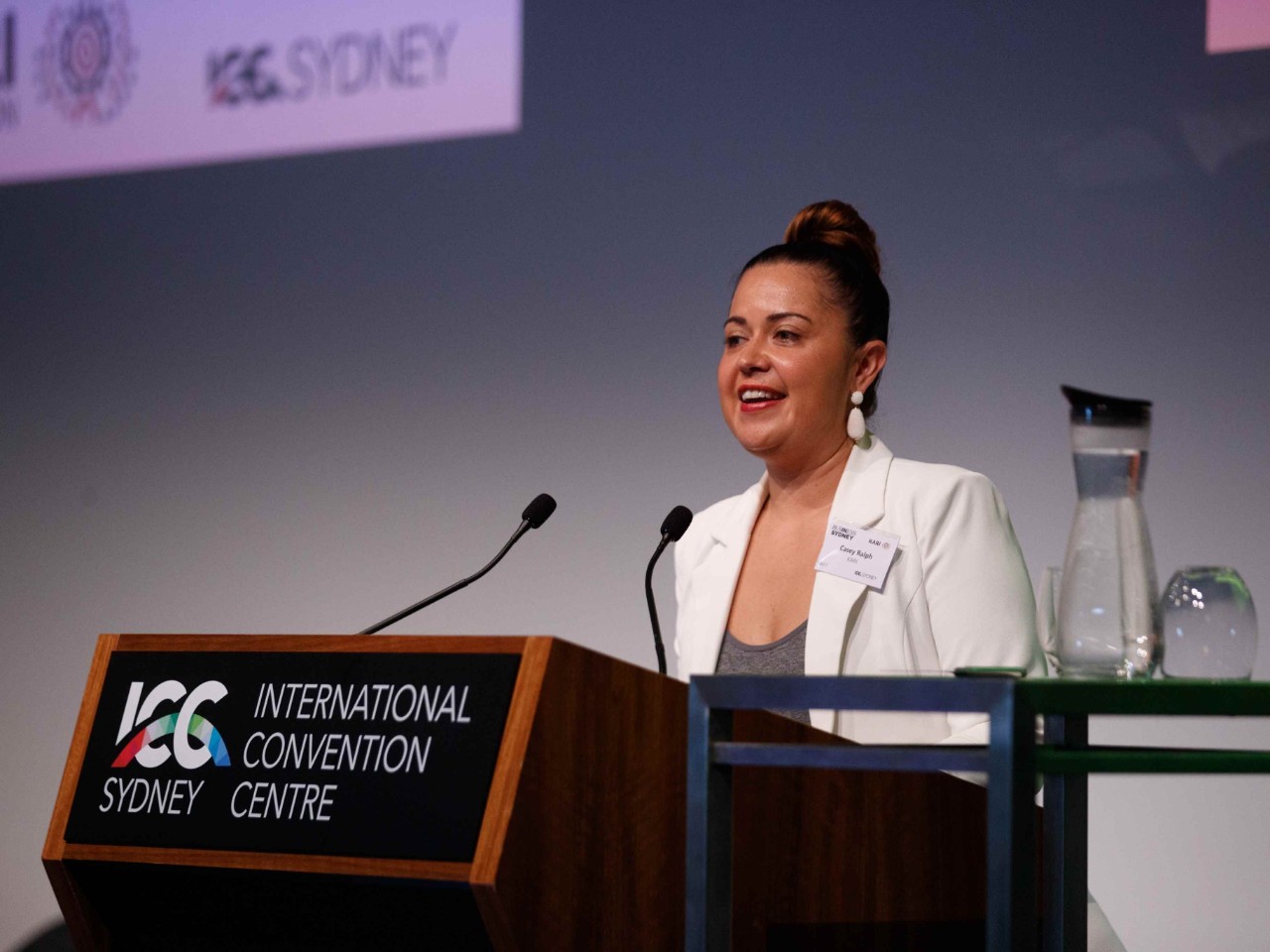 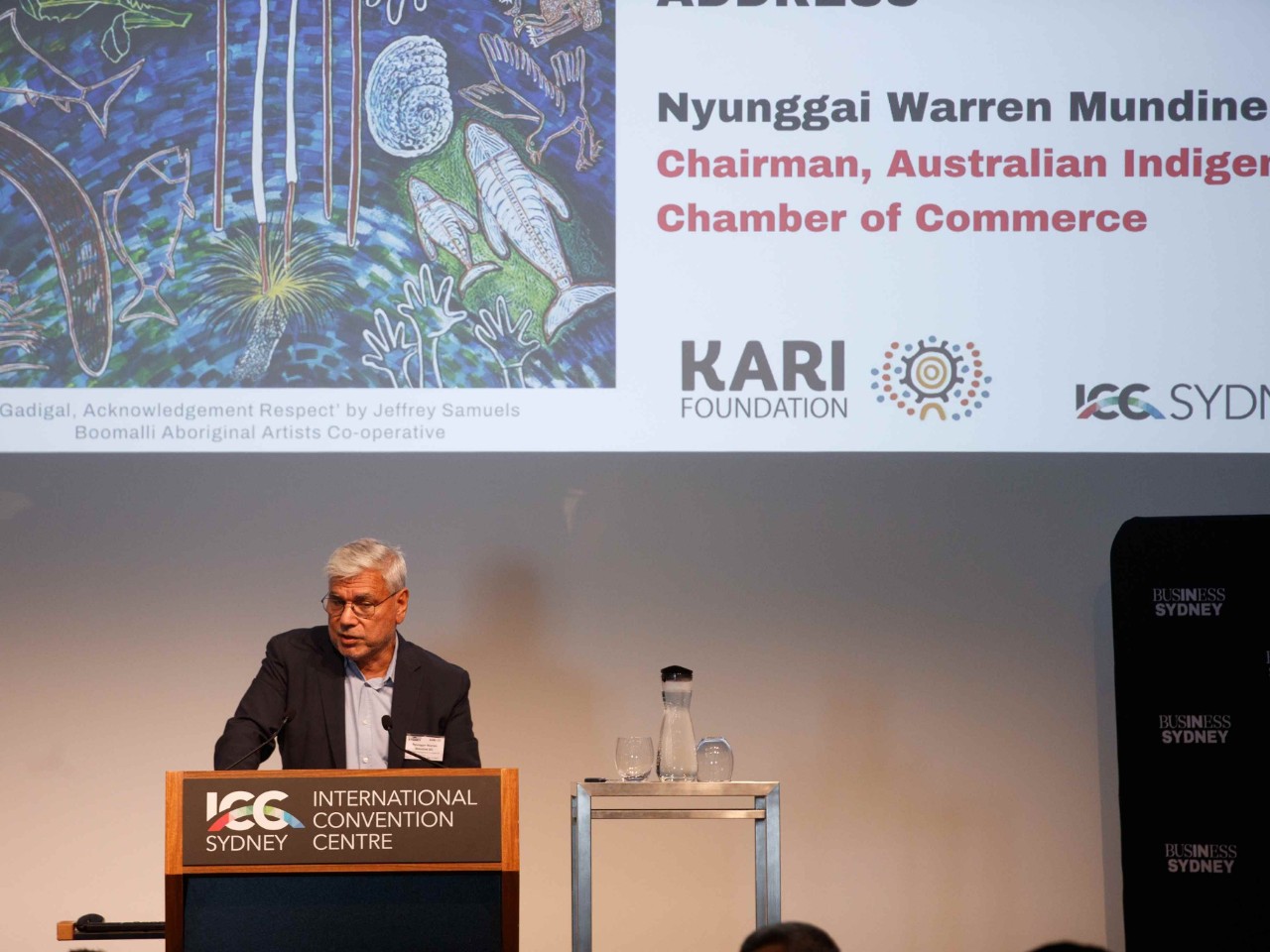 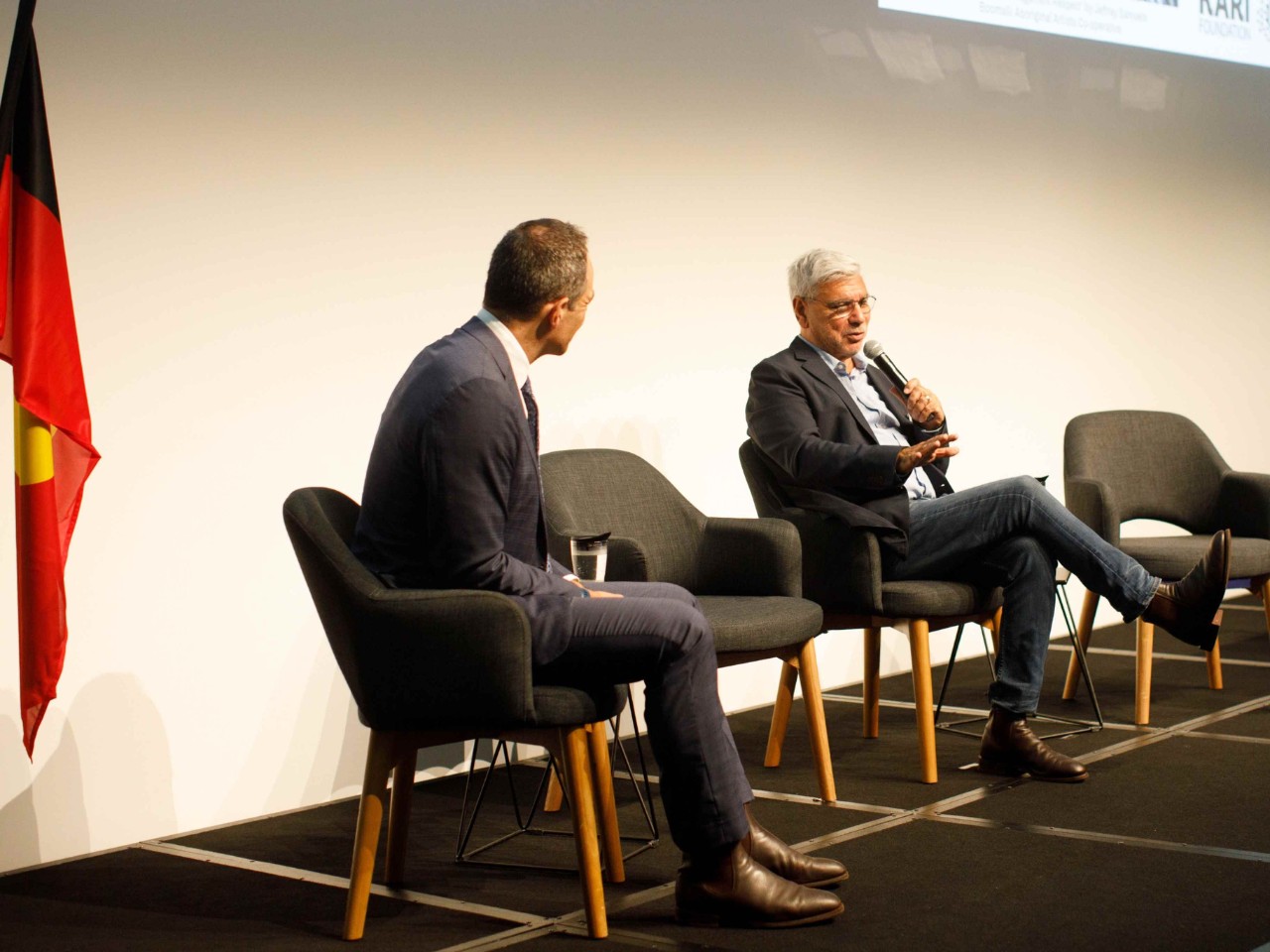 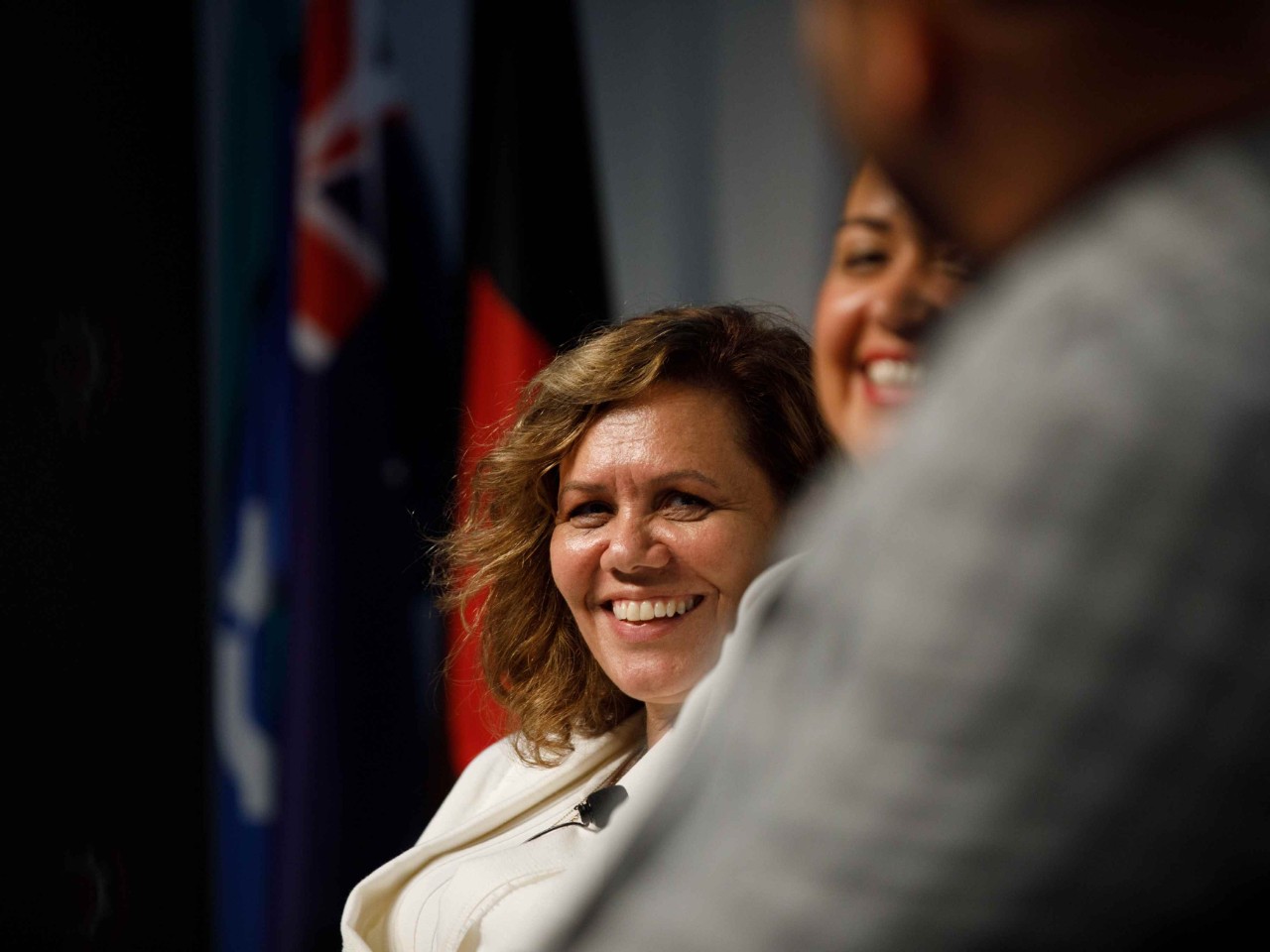 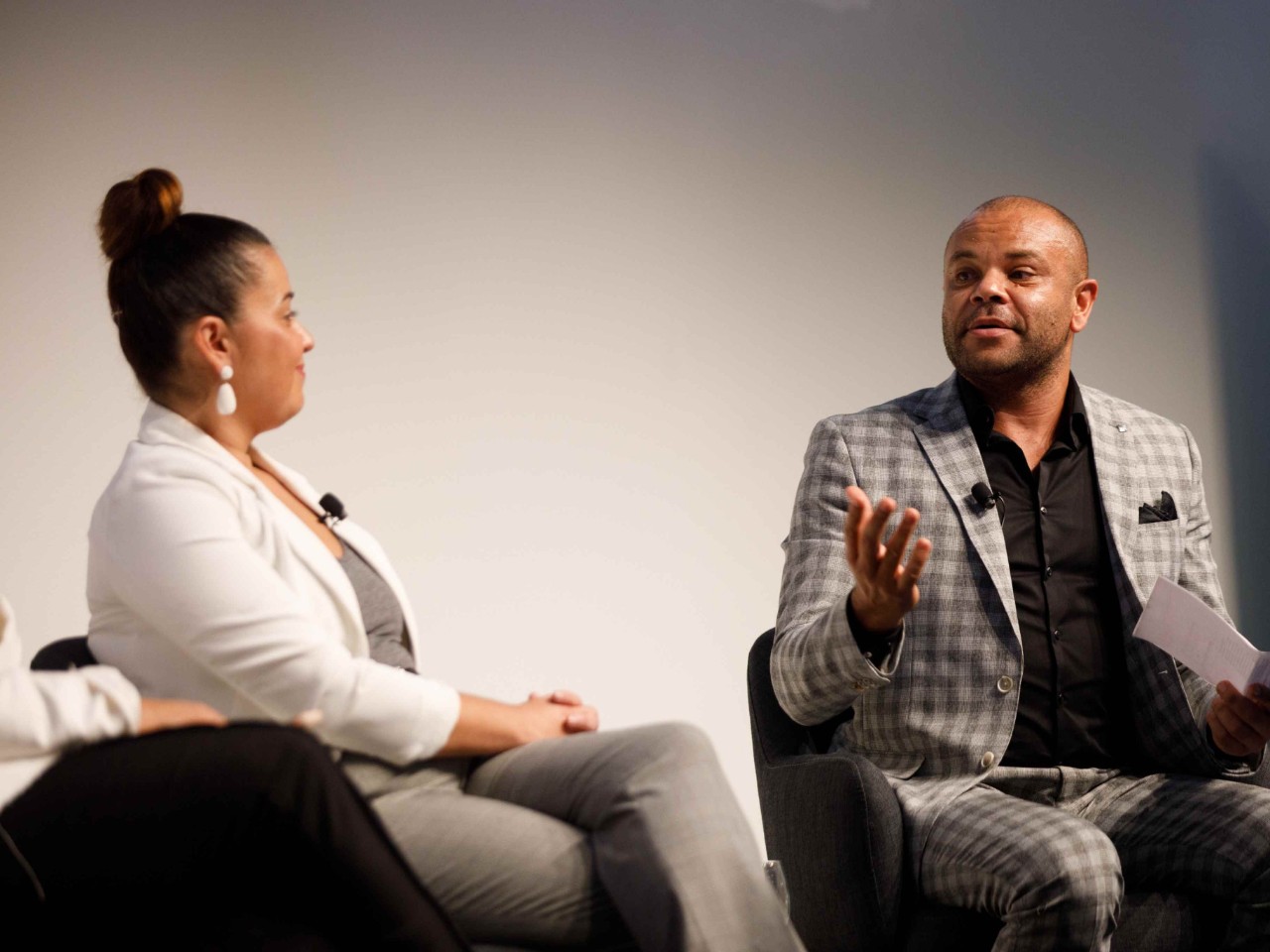 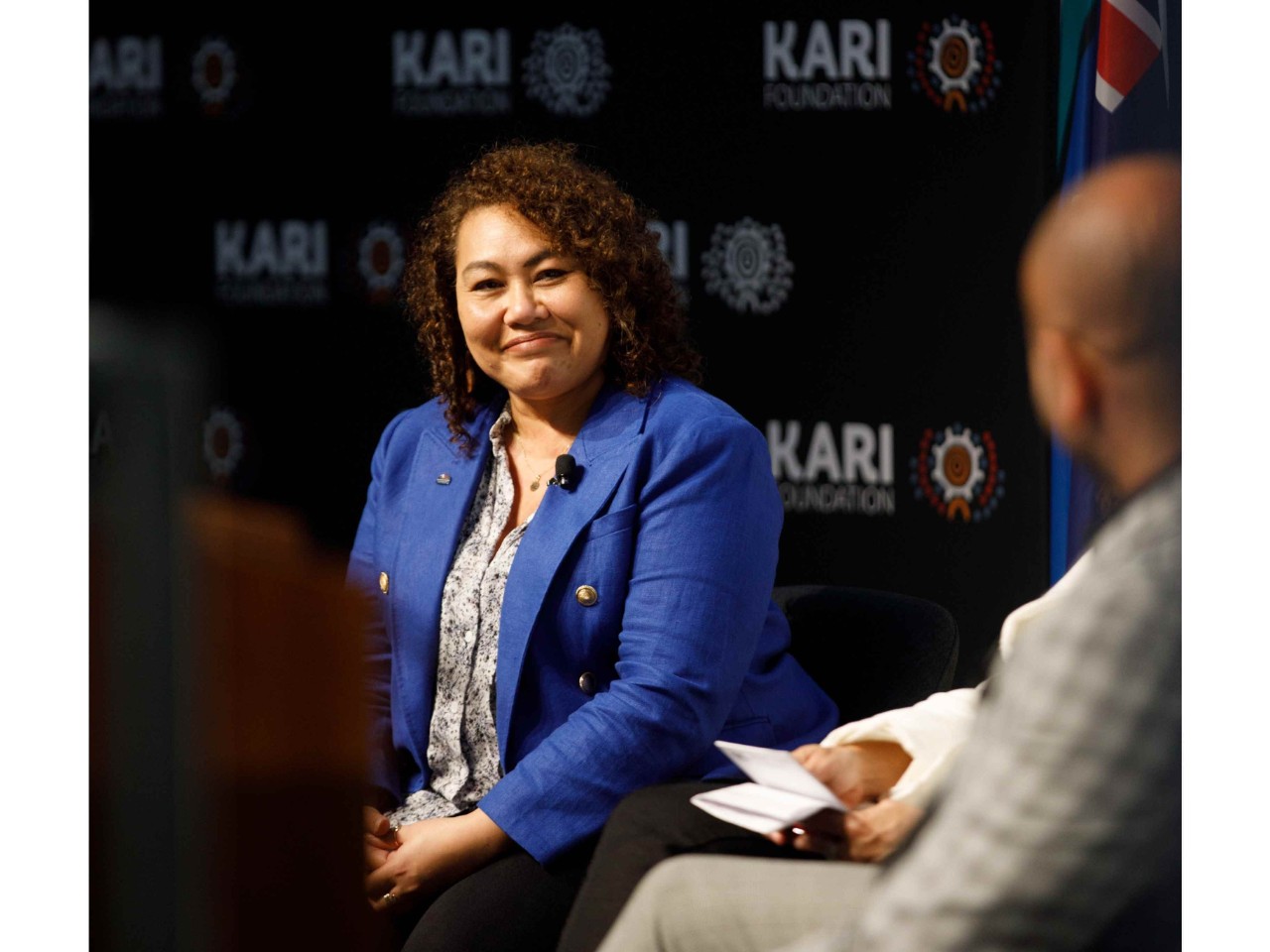 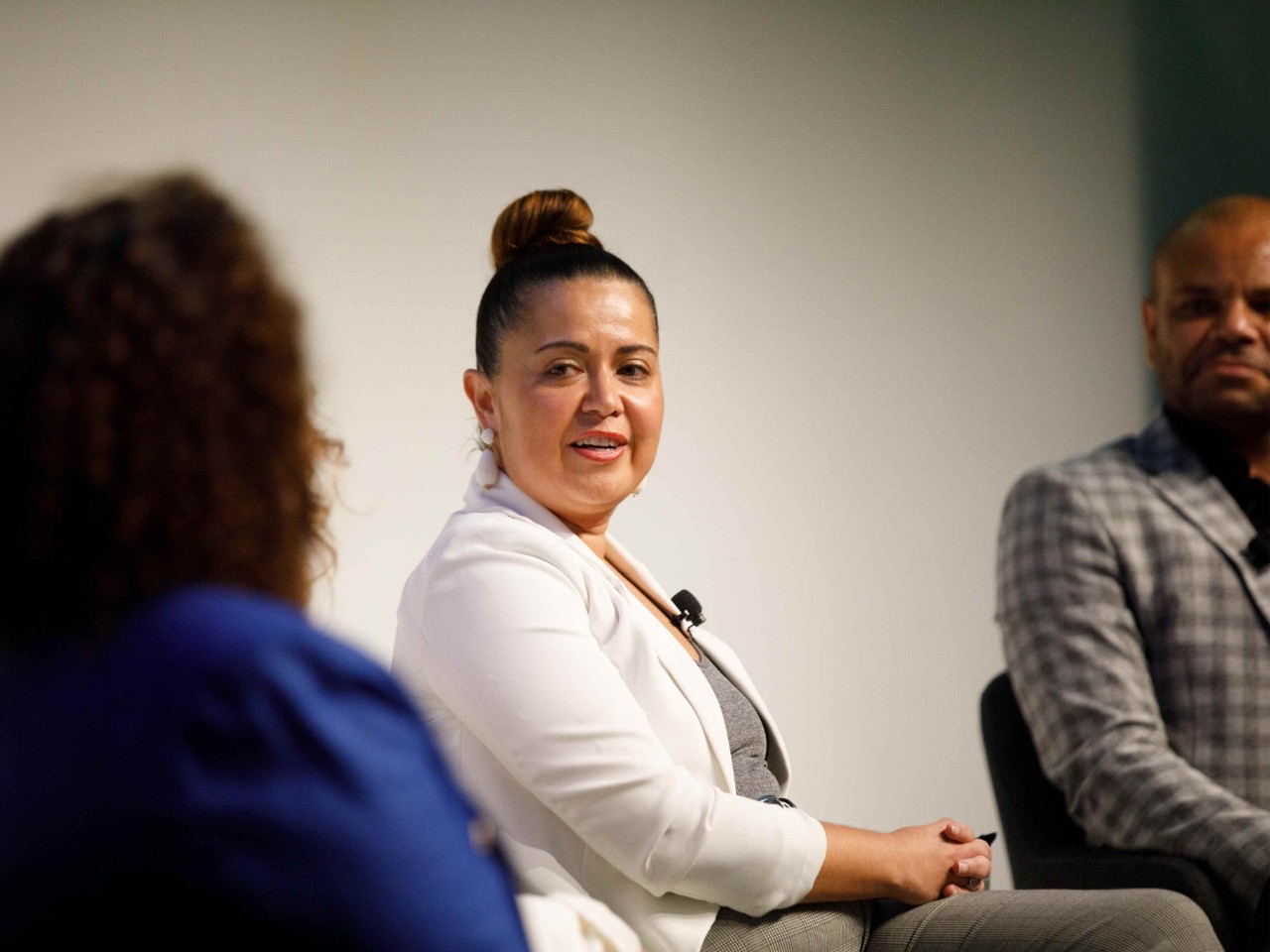 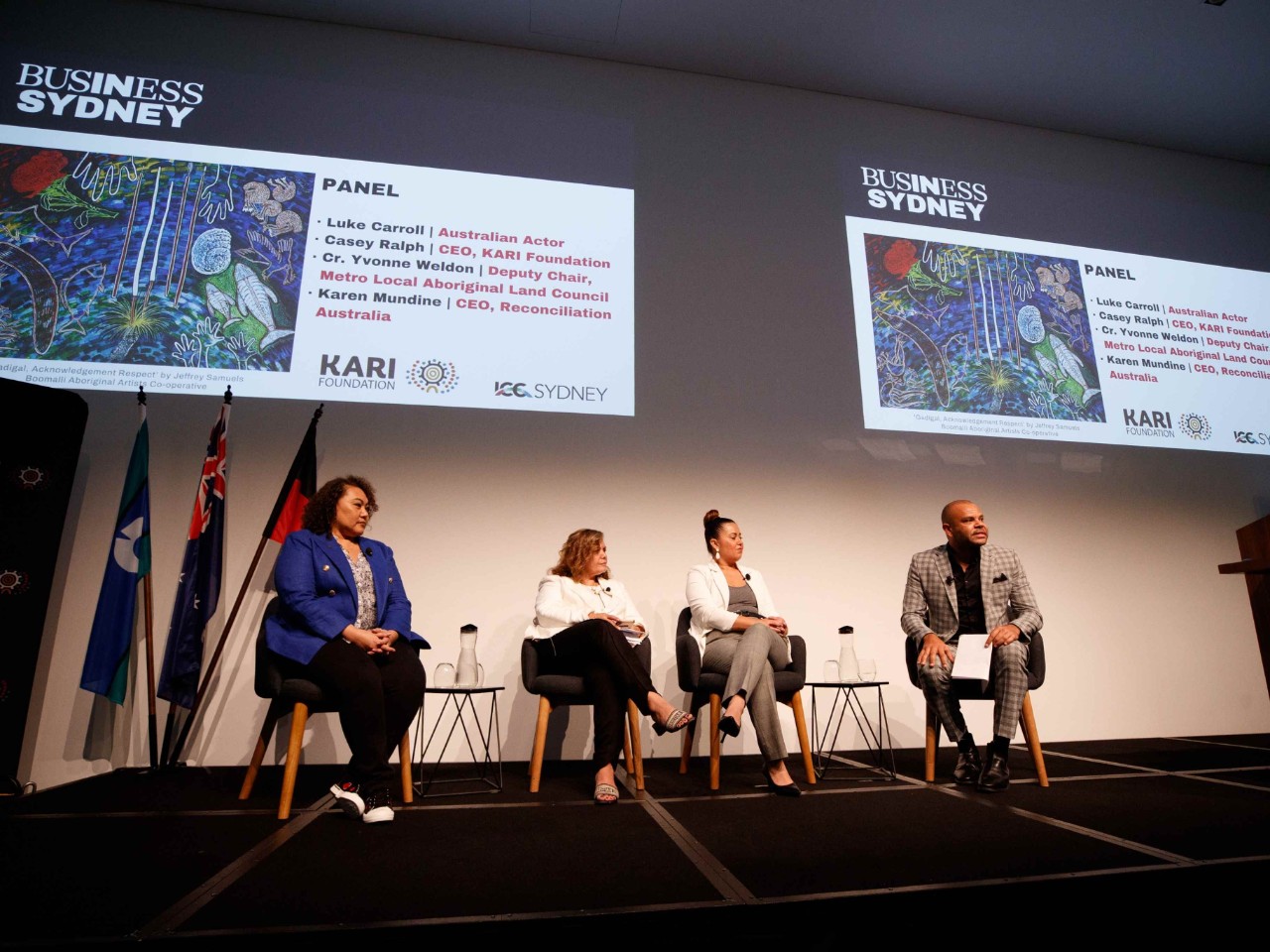 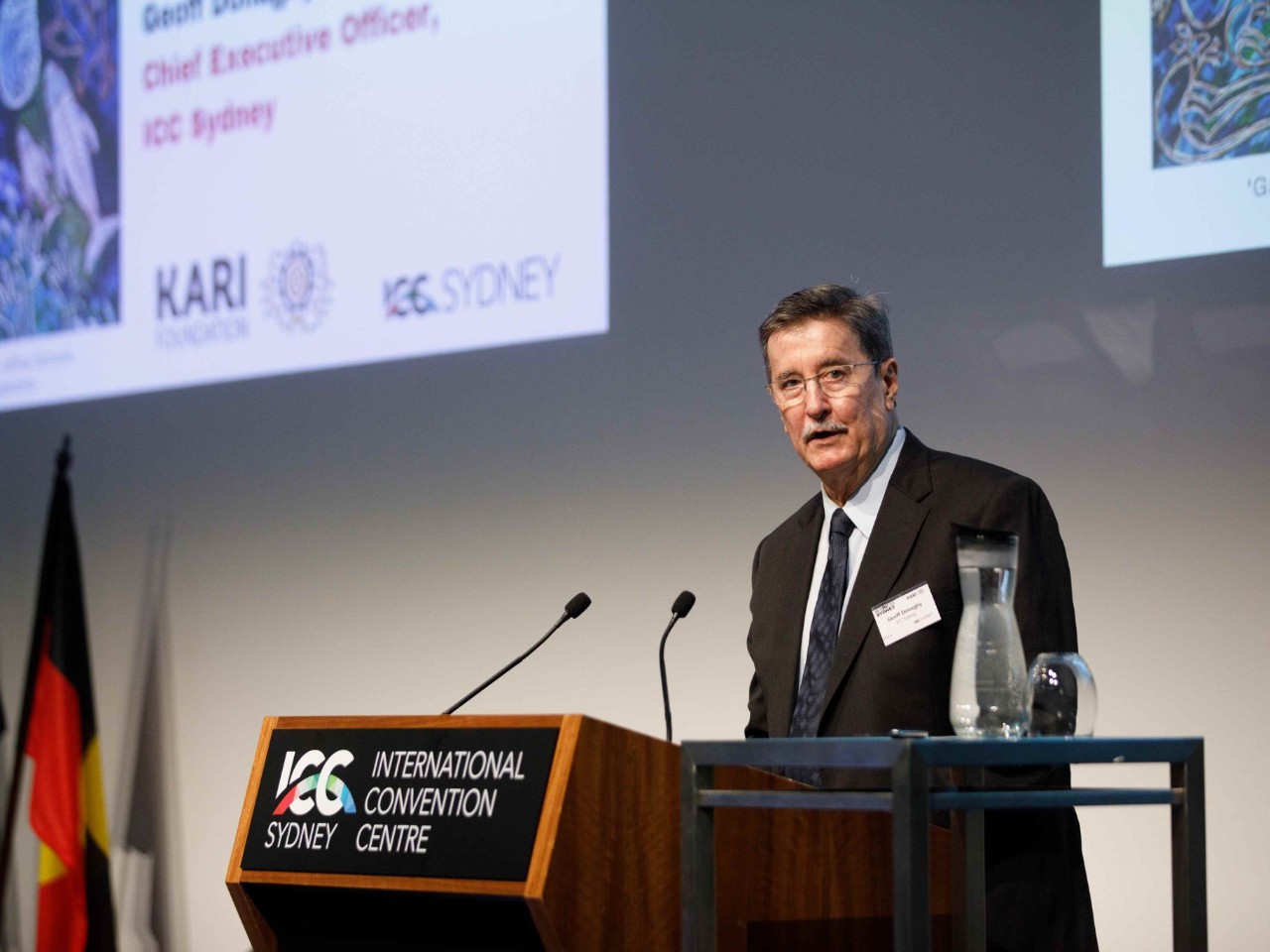 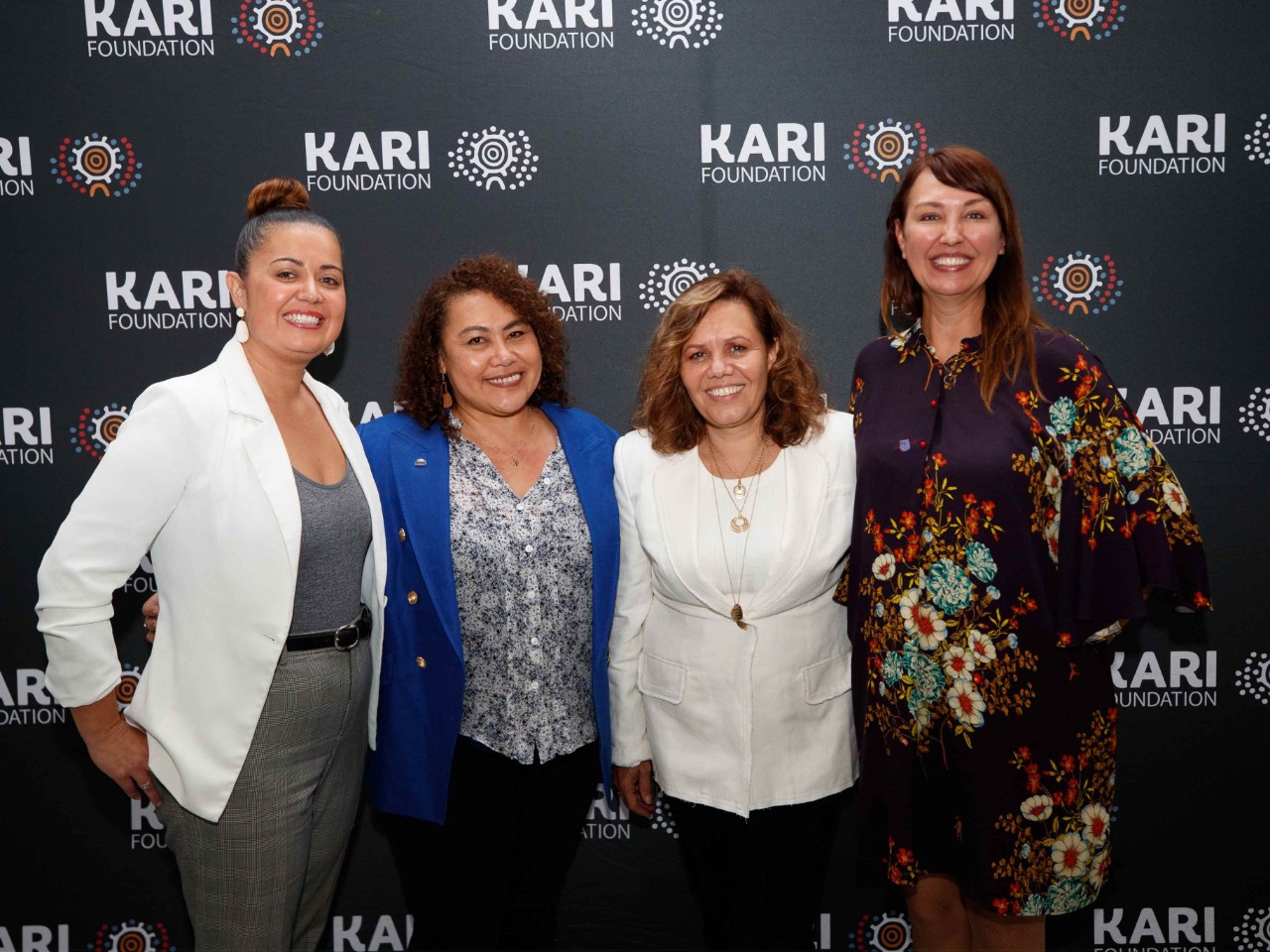 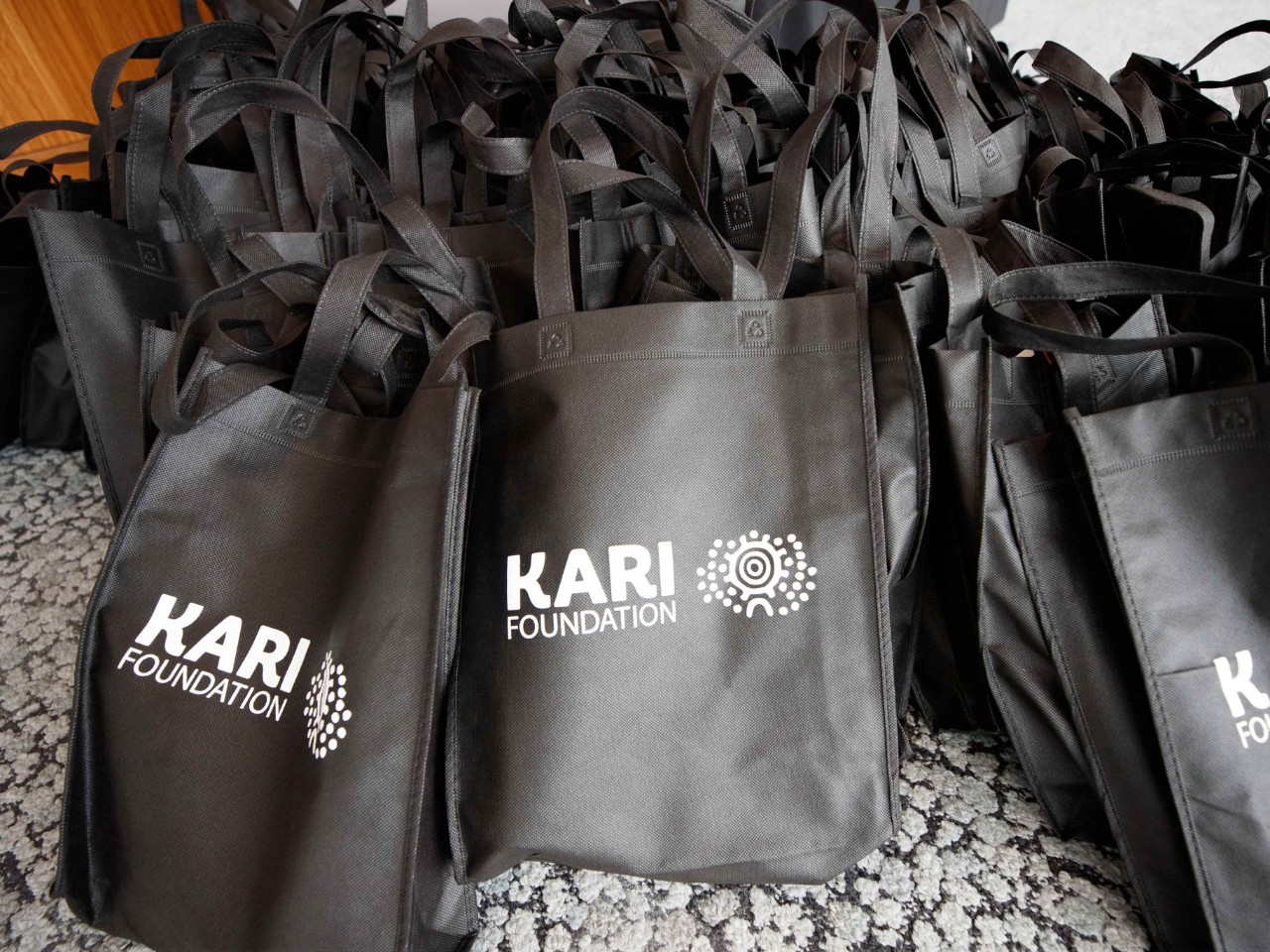 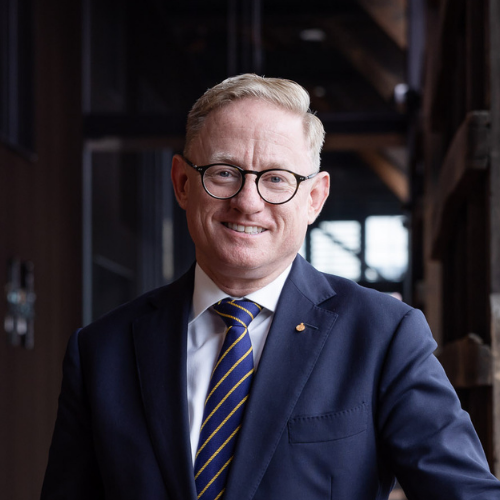 Minister for Aboriginal Affairs, the Arts and Regional Youth

Ben is a Nationals Member of the NSW Legislative Council and has been based on the NSW Far North Coast in Bundjalung Country since his election to Parliament in 2015.

Ben grew up at Barham on the Murray River, where his parents were teachers. At school he was a keen debater, and won a scholarship to complete his Higher School Certificate in Sydney. His hobbies include bush walking in our local national parks, playing squash and spending time with family and friends on the beach in summer.

In 2000, Ben participated in the Walk for Reconciliation, joining approximately 250,000 others across the Sydney Harbour Bridge in solidarity to support meaningful reconciliation between Australia’s Indigenous and non-Indigenous peoples.

Prior to being elected to the Legislative Council in 2015, Ben held a range of roles in Government and Not for Profit sectors. He is passionate about our regional towns and making sure they have access to employment, cultural and educational opportunities.

In 2016, Ben was on the Upper House Inquiry into Repatriations for the Stolen Generations in NSW and as a result we have the most generous scheme in the country. This is something the Minister was proud to be involved in but recognises we still have a long way to go.

Ben is deeply passionate about his portfolio responsibilities and works tirelessly to advance the people of New South Wales interests. 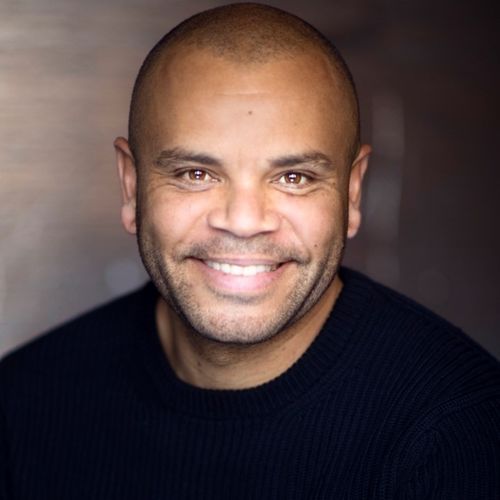 Luke Carroll is a seasoned theatre, film and television performer. Recent television projects include the Upright for Foxtel and Total Control for ABC.

On stage recent projects include 1Black Cockatoo for Ensemble Theatre; Black is the New White, The Harp in the South, The Hanging, The Battle of Waterloo and Cherry Pickers for STC; Black Diggers and Mother Courage and her Children for QTC, Eora Crossing for The Sydney Festival, Purple Dreams and My Girragundji for Bell Shakespeare and for STC.

Luke’s other film credits include Strangerland, Needle, Stoned Bros, Subdivision, The Tender Hook and Children of the Revolution. For television, Luke’s credits include The Gods of Wheat Street, Redfern Now, Home and Away, R.A.N, The Alice, Stingers, All Saints, Water Rats, Heartbreak High, Man from Snowy River and The Flying Doctors. Luke has been a very proud member of the Playschool team for 10 years. 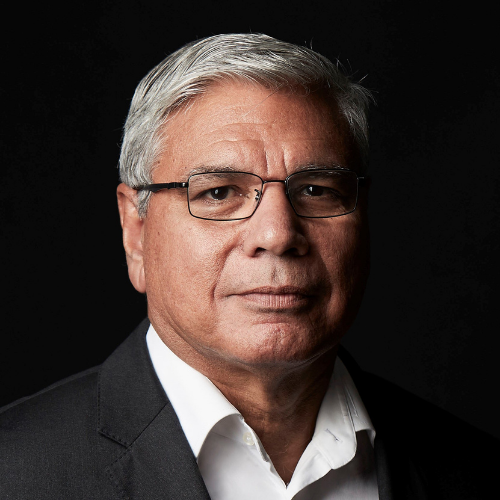 Highly respected and influential businessman, political strategist and advocate for empowering Australia’s First People to build a sustained economy and to create business opportunities. Warren Mundine has lived over half his life in regional Australia and is passionate about supporting local jobs and opportunities in Australia’s regions.

Warren has spent most of his life dedicated to helping Australia’s most disadvantaged people achieve economic prosperity. He was raised to believe that, no matter what obstacles are facing you, there is no limit to what you can achieve.

Warren believes that small business is the backbone of Australia’s economy, especially in Australia’s regions and has successfully invested his own time and money in generating business opportunities for young Australians.

Nyunggai Warren Mundine is a member of the Bundjalung, Gumbaynggirr and Yuin people of New South Wales. 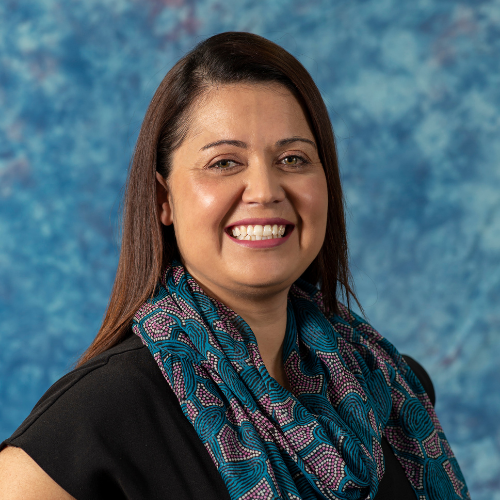 Casey is a proud Aboriginal woman with connections to the North and South Coasts of NSW. She has spent the majority of her life living on Gandangara Country in South Western Sydney.

Casey started her career working in education and in 2005 transitioned to working within the community welfare sector. She is now the current CEO of both KARI Ltd and KARI Foundation Ltd.

Casey is passionate about ensuring that Aboriginal children, families and communities have every opportunity afforded to them and is committed to designing and implementing innovative programs that empower, support and enhance skill development. 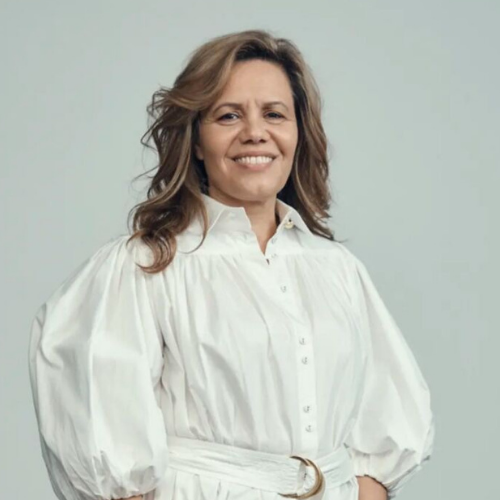 Wiradjuri woman, Yvonne Weldon, was elected to the City of Sydney Council in December 2021. Yvonne is the first ever Aboriginal Australian to be elected to City of Sydney Council. Yvonne says that she will bring the same audacity, creative energy and fierce optimism to Town Hall that her aunt, Mum Shirl, brought to her life-long fight to make Sydney a more just, honourable city.

Yvonne has 30 years’ experience working in key government and Aboriginal organisations. She has a passion for improving the lives of all through health, social justice, Aboriginal advancement, children’s rights, education, child protection, research and evaluation. 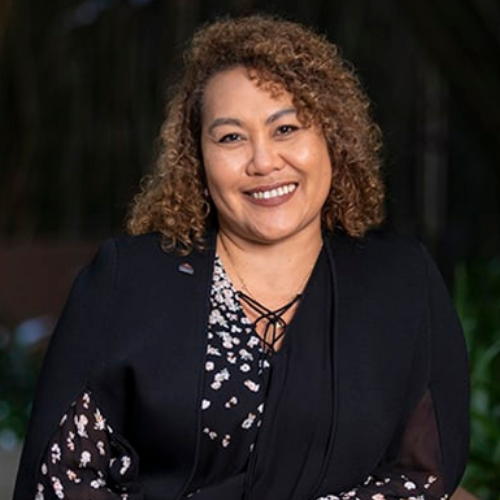 Karen Mundine is from the Bundjalung Nation of northern NSW. As the CEO at Reconciliation Australia, Ms Mundine brings to the role more than 20 years’ experience leading community engagement, public advocacy, communications and social marketing campaigns.Over the course of her career she has been instrumental in some of Australia’s watershed national events including the Apology to the Stolen Generations, Centenary of Federation commemorations, Corroboree 2000 and the 1997 Australian Reconciliation Convention.

Ms Mundine holds a Bachelor of Arts in Communication from the University of Technology Sydney and is a Director of the Gondwana Choirs and the Australian Indigenous Leadership Centre.