Chris Jordan AO was appointed as the 12th Commissioner of Taxation on 1 January 2013.

Chris has broad and lengthy experience in tax policy and law development and implementation, having held influential roles in the private sector and as an advisor to both Labor and Coalition governments.

Chris has almost 40 years of experience in the tax profession; starting his accounting career with the firm Arthur Andersen in 1979, with a few years as a senior lecturer in taxation at Sydney’s University of Technology and then working at KPMG for more than 25 years. From 1995 to 2000, he was Partner in Charge of the NSW Tax and Legal Division of KPMG and from 2001 to 2012 was Chairman of Partners for KPMG NSW.

Chris has a Master of Laws (Sydney University) and Bachelors of Commerce and Law (University of NSW). He is a Fellow of the Australian Institute of Chartered Accountants and a Chartered Tax Adviser with The Tax Institute. 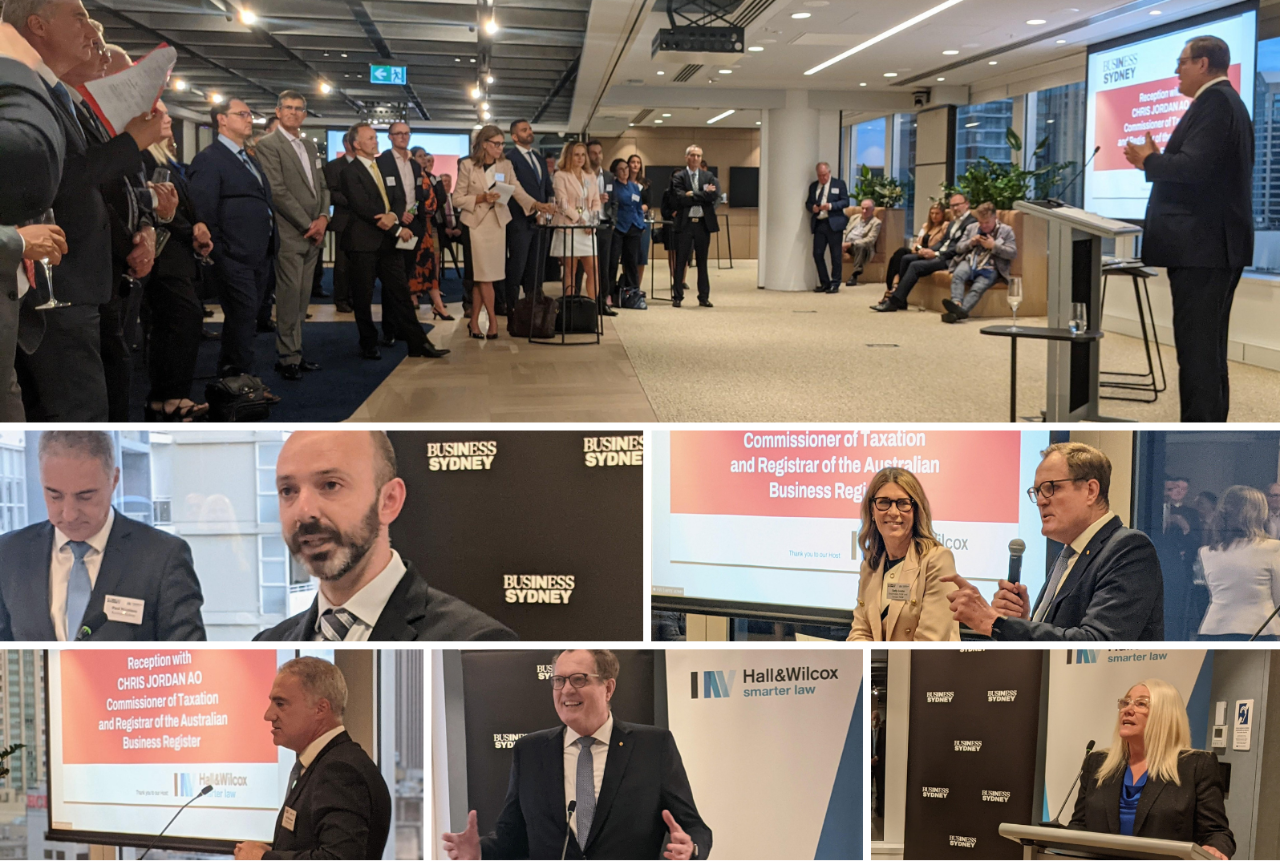