As Omicron has thrown more challenges to doing business in our city, we have responded with an updated plan for the year ahead to meet the changing economic environment and will be presenting our policy and advocacy priorities for 2022 to our new and existing members in a special online presentation.

Our Executive Director, Paul Nicolaou, outlined our upcoming events and our key policy pillars, while the Business Sydney members shared their recent experiences and data collected as they work through the Omicron crisis to look to emerge even stronger. 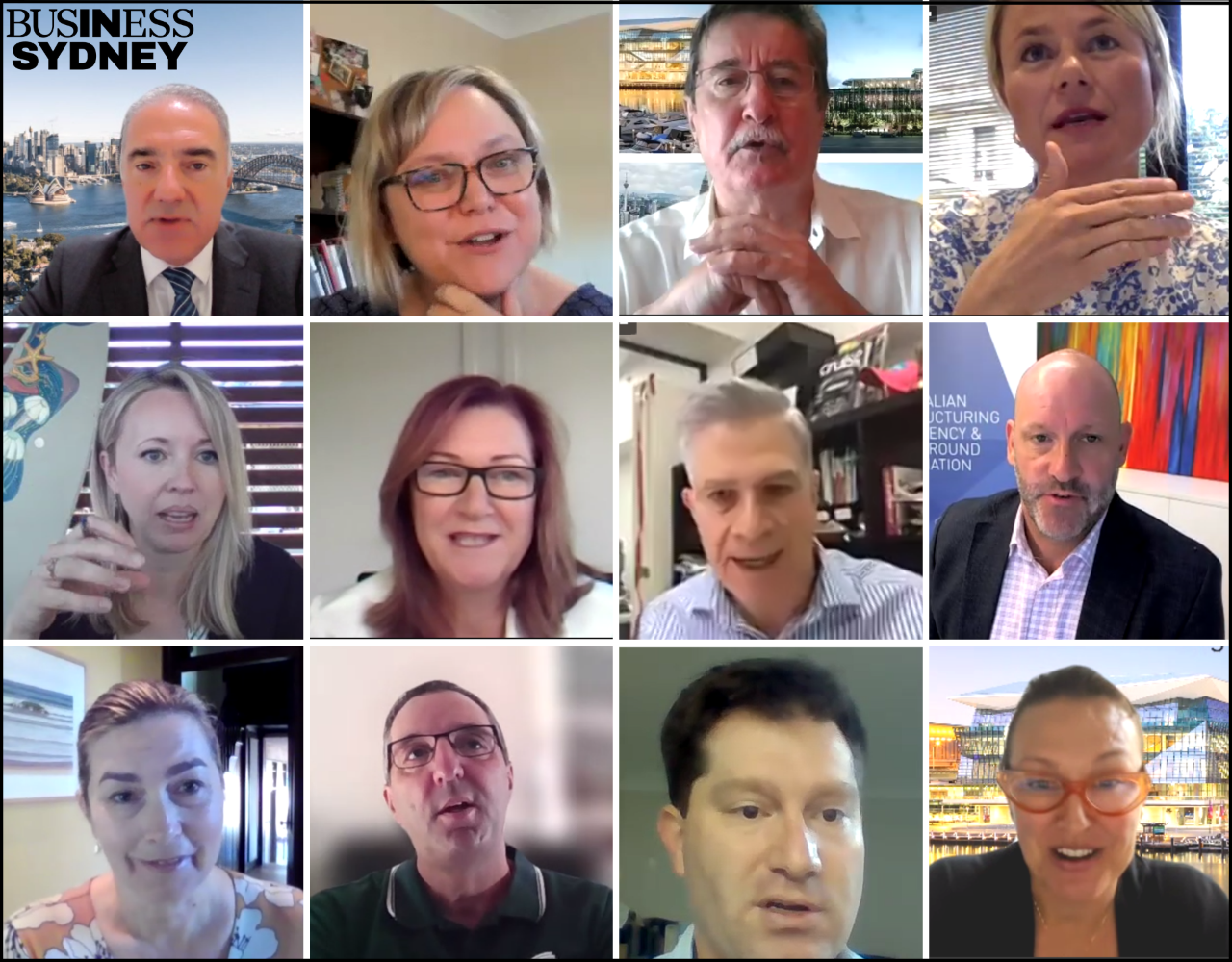 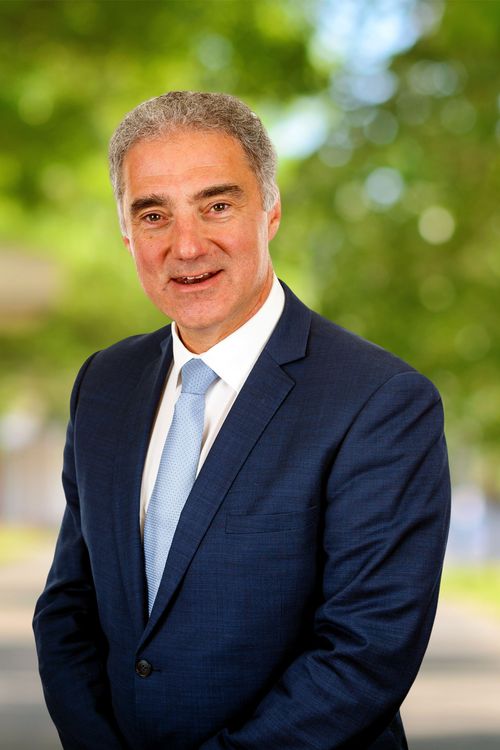 Paul commenced his role as Executive Director for Business Sydney in September 2021. Prior to Business Sydney, Paul was Director for the Business Leaders Council, Membership and Events for the Australian Chamber of Commerce and Industry (ACCI) for seven years.

Paul is an Adjunct Professor at UBSS Australia and was awarded the Centenary Medal of Australia in 2001.

Paul was the former Chief Executive Officer of the Australian Hotels Association of NSW (AHA). The AHA is one of the largest industry associations in Australia representing 1,700 pubs and 100 accommodation hotels in NSW.

Prior to the AHA, Paul was the Executive Chairman of the Millennium Forum, which was the fundraising and business engagement arm of the Liberal Party of Australia NSW Division.

Prior to his senior roles at the University, Paul was Marketing Manager at the Foundation for National Parks and Wildlife and Manager of Fundraising at the Children’s Hospital at Westmead and Camperdown.