At this exclusive cocktail reception, guests heard from two important candidates in the 2022 Federal Election campaign. Representing the Government - Jason Falinski MP, Federal Member for Mackellar and Chair of the House of Representatives Standing Committees for Tax and Revenue and representing the Opposition - the Hon Matt Thistlethwaite MP, Shadow Assistant Minister for Financial Services and Shadow Assistant Minister for the Republic, Federal Member for Kingsford Smith. Perpetual's Partner, Robert Woodford, introduced the two MPs and after their presentations both Jason and Matt sat down to an interesting Q&A facilitated by Sally Loane, Non-executive Director, Venues NSW & Destination NSW.  Melina Morrison, CEO, BCCM gave the vote of thanks. 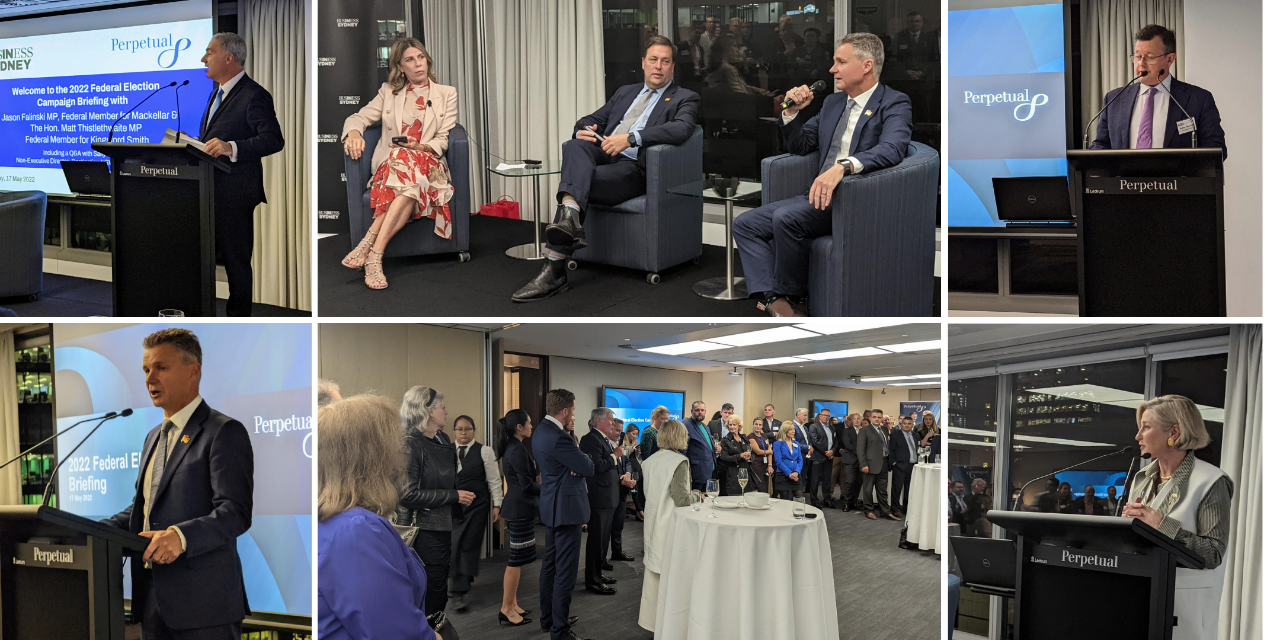 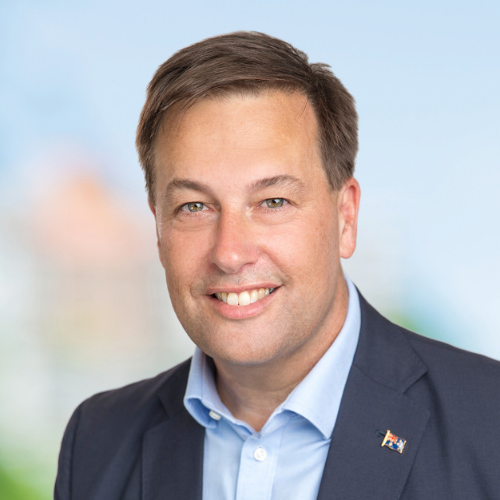 Federal Member for Mackellar, Chair of the House of Representatives Standing Committee on Tax and Revenue

Jason Falinski was elected as the Member for Mackellar at the 2016 election.

Jason has over 25 years’ experience in business, including founding his own company in 2004 designing and manufacturing health care equipment and furniture for age care homes and hospitals. Prior to this he worked in roles in financial services, banking and corporate governance.

He served on the former Warringah Council for 4 years and is passionate about improving the lives of residents on the Northern Beaches.

Jason holds an MBA from the Australian Graduate School of Management, a Graduate Diploma of Applied Finance from the Securities Institute of Australia and a Bachelor of Agricultural Economics from the University of Sydney.

During his first two years in Parliament, Jason has established a reputation as a strong and tenacious fighter who refuses to duck the big issues; this has been highlighted by his recent appointment as the Chair of the House of Representatives Standing Committee on Tax and Revenue. Jason has a proven track record of delivering for the Beaches. 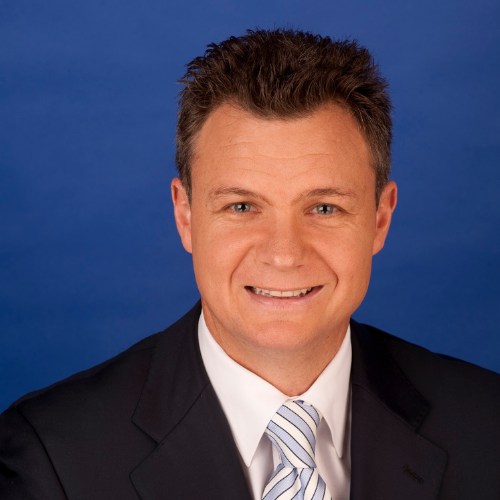 The Hon. Matt Thistlethwaite MP is the Labor member for Kingsford Smith.

Matt grew up in Maroubra, went to school in Pagewood and attended the University of NSW in Kensington where he studied economics before going on to become a lawyer.

Matt Thistlethwaite is an active community volunteer and passionate advocate for advancing the interests of vulnerable and disadvantaged people.

Matt has extensive experience representing workers as a lawyer and trade union official in a range of industries including transport, power, manufacturing, agriculture, public sector, health and horse racing.

Matt is a former director of the State Transit Authority of NSW, and the NSW Manufacturing Council. He was a member of the Racing Industry Participants Advisory Council, and an Executive Member of the NSW Jockeys Association.

Matt has worked as a Senior Consultant with law firm Mallesons Stephen Jaques.

Matt was elected General Secretary of NSW Labor from 2008-2010. He was the Deputy Assistant Secretary of Unions NSW from 2004 to 2008, and worked for the Australian Workers Union for 10 years. He has been a member of NSW Labor since 1995 and was President of NSW Young Labor from 1997-98.

His tertiary qualifications are: Diploma of Law, graduated 2001; Bachelor of Economics (UNSW).

Matt lives in Matraville with his wife Rachel and their four daughters.