NSW’s Treasurer, and Minister for Energy and Environment

New South Wales Treasurer Matt Kean says the government was striking the balance between keeping people safe and rebooting the economy while other states remain closed.

“We’ll take proportionate decisions that protect people’s freedoms but keep people safe; that’s what we’re doing here in this state and the proof’s in the pudding,” Mr Kean said.

“Our economy is getting back on its feet in fact we’ve got the highest rate of business confidence anywhere in the country at the moment because of the decisions this government has taken.”

“If they want to be hermit kingdoms that’s up to them, we want to grow investment we want to grow our economy and grow the prosperity of every person in this state,” the Treasurer said.

The event was held to mark the end of one most challenging year in history for Sydney’s businesses and to celebrate the upcoming festive season. The reception was hosted by Stan Kondilios and his colleagues at Hall & Wilcox. 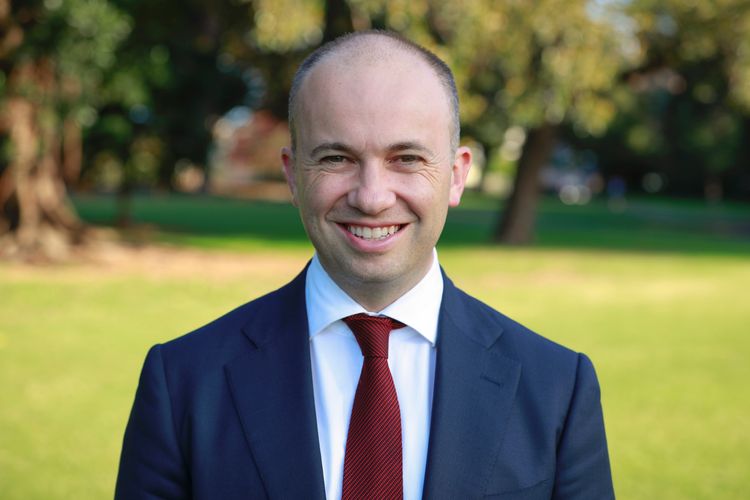 NSW’s Treasurer, and Minister for Energy and Environment

He is focused on safely re-opening the economy and getting people back to work, and intends to invest in our economy and our people today to deliver a stronger, more prosperous, more sustainable future tomorrow.

An outspoken critic of “climate denialism” he has campaigned for greater and national action on climate change, arguing it’s not only good for the environment but it’s also good for our economy.

He has committed to increasing the size of the NSW National Park estate by over 400,000 hectares by the end of 2022 and in 2020 delivered the biggest renewable energy policy in Australia’s history. 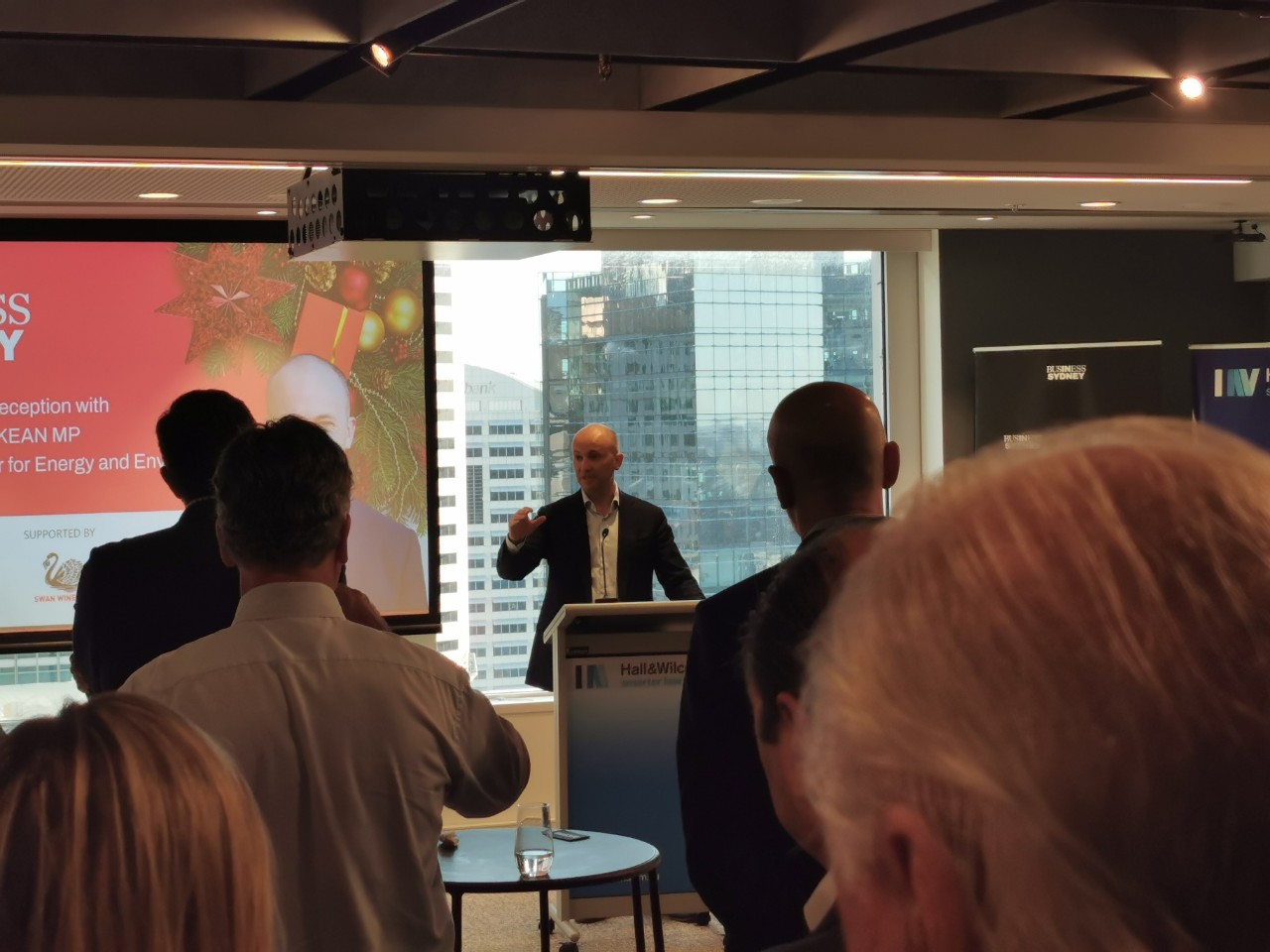 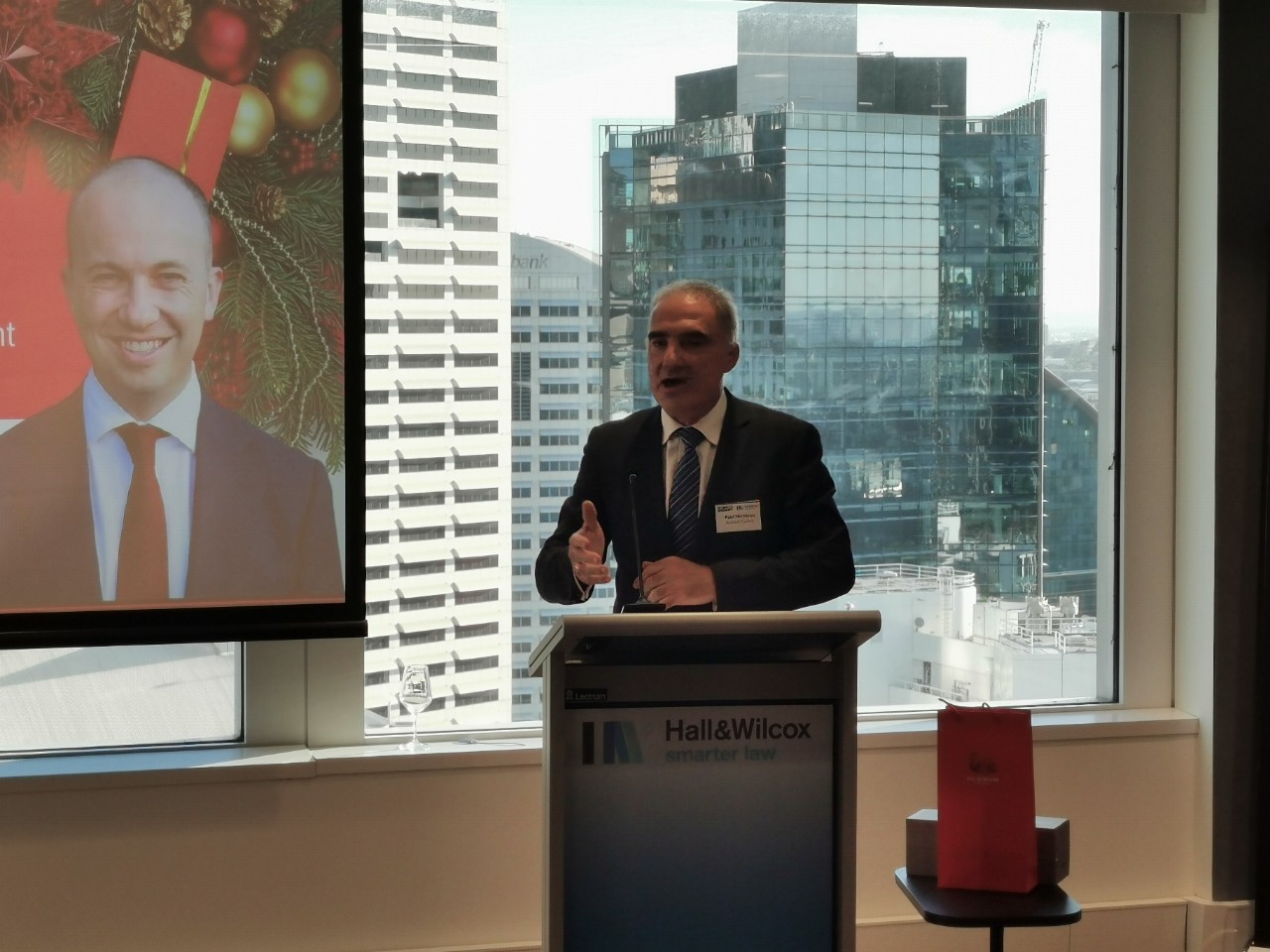 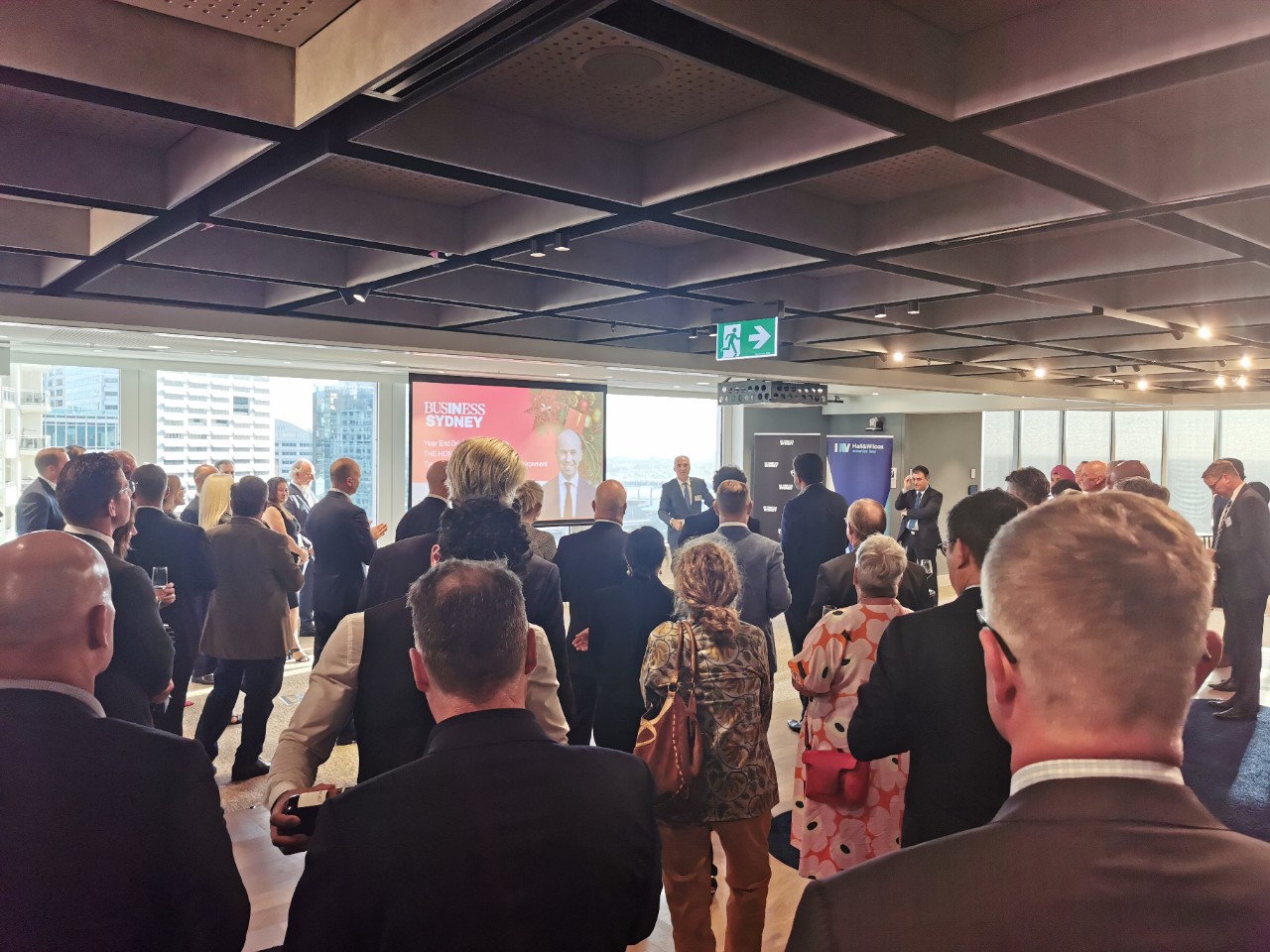 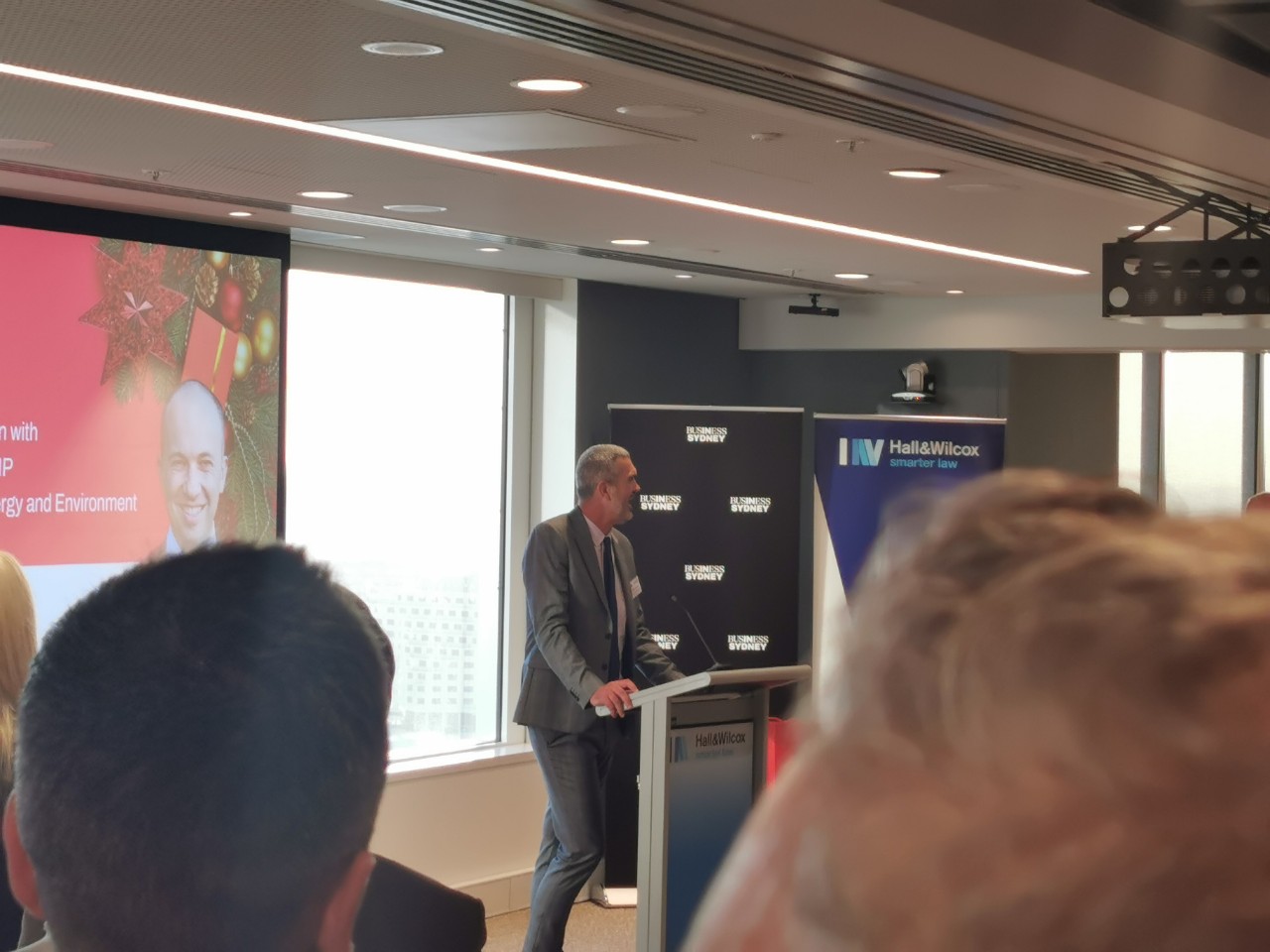 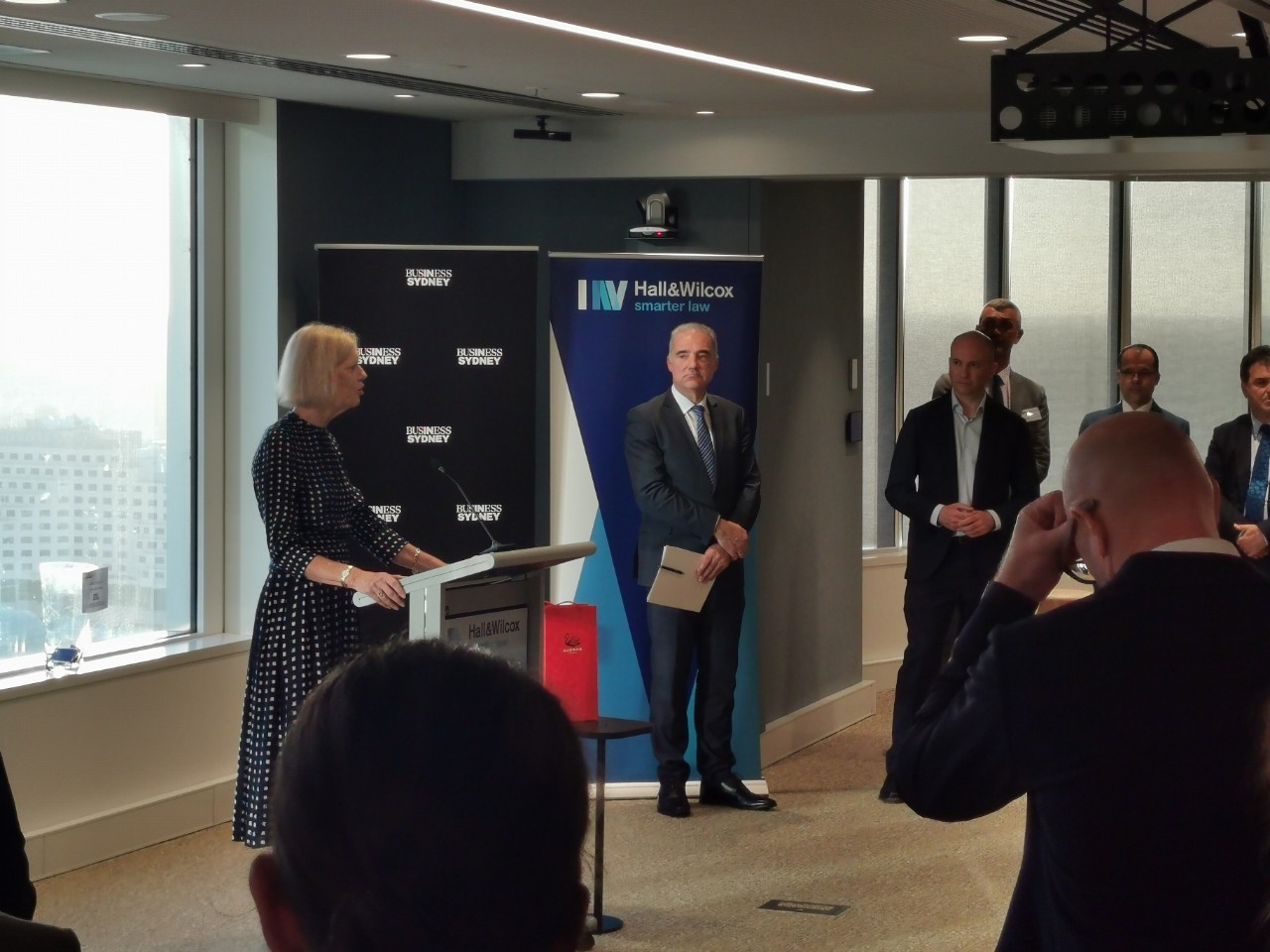