New York is the ‘city that never sleeps’ – but how has it rebounded from the Covid crisis and what lessons can we learn for our own reopening?

Former NSW Premier, the Hon Nick Greiner AC is the Australian Consul General for the United States, based in New York.

We had a successful interactive discussion over the 'virtual breakfast' with Mr Greiner exploring the latest information on the balance between economic stimulus and public health. 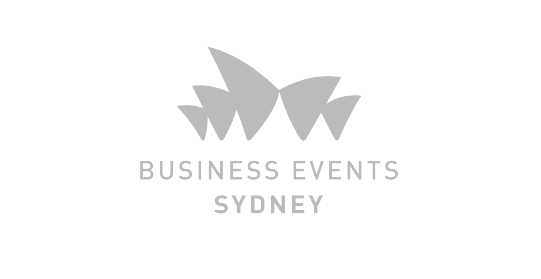 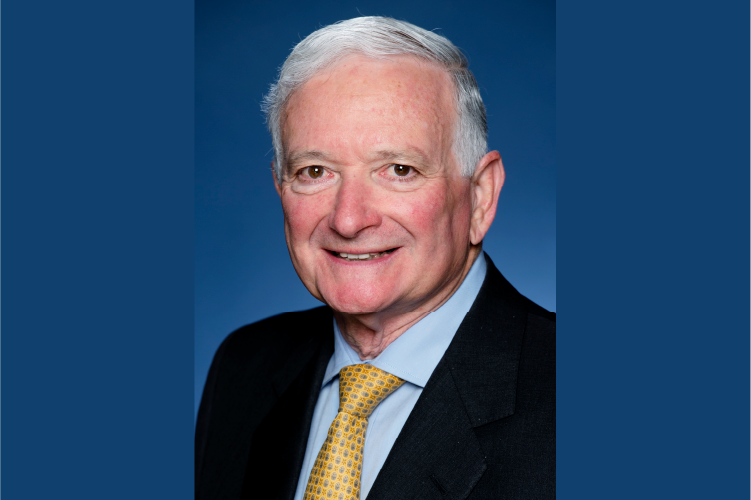 Australian Consul General for the United States, based in New York

Nick Greiner was Premier and Treasurer of New South Wales, Australia's largest state, from 1988-1992, and Federal President of the Liberal Party of Australia from 2017-2020. He was also Minister for Ethnic Affairs and Minister for Aboriginal Affairs.

Aside from his political leadership roles, he has held many senior positions in all walks of life.

He has also been Chairman of Infrastructure NSW and the European Australian Business Council.

In sport, he was the President of the Sydney 2000 Olympic Bid Company and a Director of the Organising Committee; President of both Squash and Soccer Australia.

Advisory roles have included McKinsey Public Sector Group; Reviews of GST Distribution and Regulatory Reform for the Federal and NSW Governments respectively; Deloitte; Governor of CEDA (Committee for Economic Development of Australia); and Director of the Sydney Theatre Company Foundation.

In the Queen's Birthday Honours List of 1994, he was awarded a Companion of the Order of Australia for public sector reform and management, and services to the community. In 2001 Nick received the Centenary Medal.

Nick holds an Honours Degree in Economics from Sydney University and an MBA with High Distinction from Harvard Business School.

He and his partner Carolyn Fletcher each have six grandchildren. In his spare time, Nick enjoys walking, skiing, theatre, opera, art, reading and watching sports. 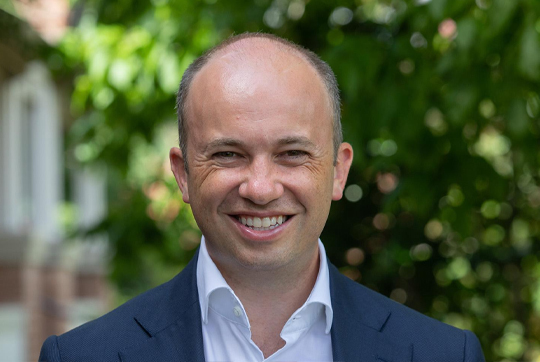 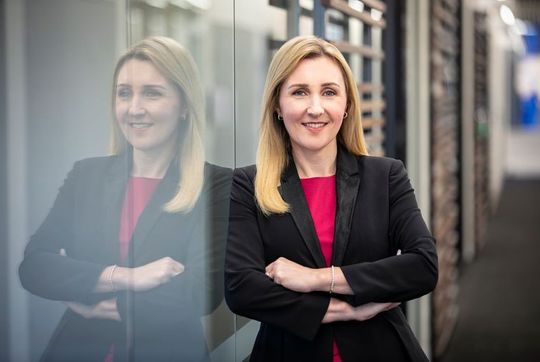 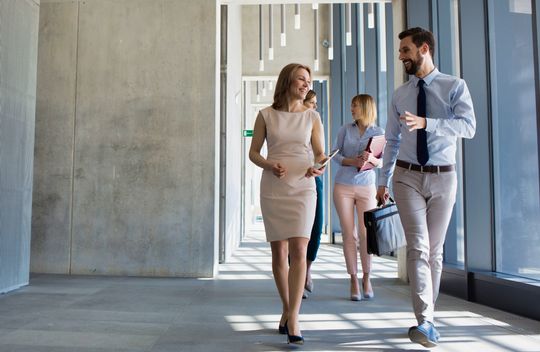