Special thanks to Laing O'Rourke for partnering with us.

Having emerged from drought, bushfires, Covid and flood (and currently the mice plague), regional NSW is booming again with growth in mining, agriculture, livestock and tourism. The Minister emphasised the need to recognise and capitalise on the great opportunities to grow the economy while the going is good, following years of crises.

He also emphasised the critical importance of re-engaging with China on a state basis while Federal relations continue to deteriorate. Industries including the international student market continue to suffer due to the souring of relations with China. The Minister is confident about his government’s ability and position to restore and rebuild NSW’s relations and trade with our largest trading partner.

However, the Deputy Premier believes the biggest handbrake to growth in NSW - and indeed the nation - is the deepening skills shortage. From hospitality to farming, construction and local infrastructure, the difficulty in finding skilled workers across the regions is pushing up costs and delaying projects. It is an issue that urgently needs addressing at a national, state and local level, through faster, more accessible and efficient training and upskilling of our workforce. 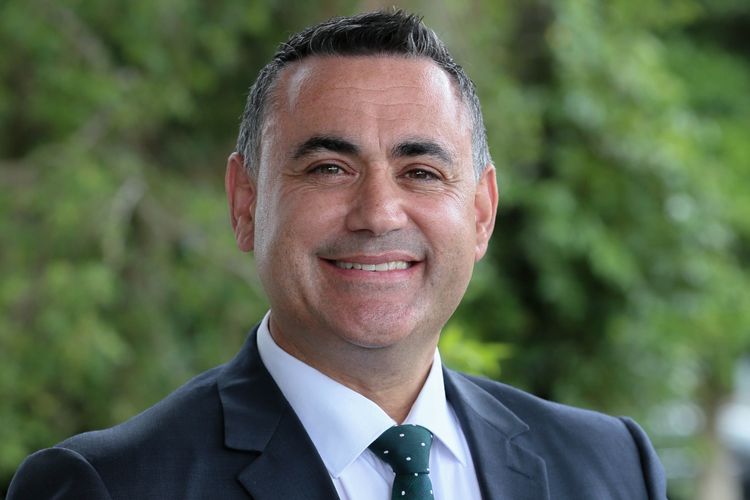 Minister for Trade and Industry

John Barilaro was born and raised in regional NSW which is the driving force behind his passion for serving regional and remote communities.

He is the son of Italian migrants and cites his close relationship with his father Domenico for instilling in him the work ethic and passion for serving the community that drives him today.

John was born and raised in the beautiful Monaro where he still resides with his wife Deanna and his three daughters.

He wants to see the rest of the State prosper like his electorate and works tirelessly to visit every corner of regional NSW to meet with constituents and ensure their needs and concerns are being addressed in NSW Parliament.

John is the Minister for Regional NSW and Minister for Trade and Industry. He is committed to building a safer and stronger regional NSW by guaranteeing jobs in the bush and ensuring a strong economy in the wake of drought, bushfires, floods and COVID-19.

As a former chippy and small business owner, John has a deep understanding of the skilled and diverse workforce regional NSW has to offer.

He has used his firsthand experience in business, knowledge from traveling the State for many years and his portfolio areas to inform the Regional Vision, a 20 year economic blueprint for regional NSW, which will see country towns boom.

John understands the importance of our natural resources sector and is determined to establish NSW as the number one destination for investment in mining, creating valuable jobs for our regional communities and economic stimulus.

He knows that a strong regional NSW underpins a strong national economy which is why he is actively driving the regional renaissance, where country towns are reborn as thriving metropolitan hubs where people want to live, work, study and raise a family.

John’s legacy to NSW includes legislating the $4.2 billion Snowy Hydro Legacy Fund is spent entirely in regional NSW and securing the $2 billion Regional Growth Fund, which has funded more than 2,100 projects, with projects in every single regional LGA in the State.

The achievement he prides most is establishing the Department of Regional NSW where he has decentralised most of the agency, putting highly skilled public sector jobs in the regions and ensuring the people who represent constituents in the bush actually live there.

John has based his successful career as Deputy Premier off the back of his commitment to turning country towns into world-class regional metropolitan and cosmopolitan hubs and he will not rest until people living in regional NSW have access to the same quality facilities as their peers in the city. 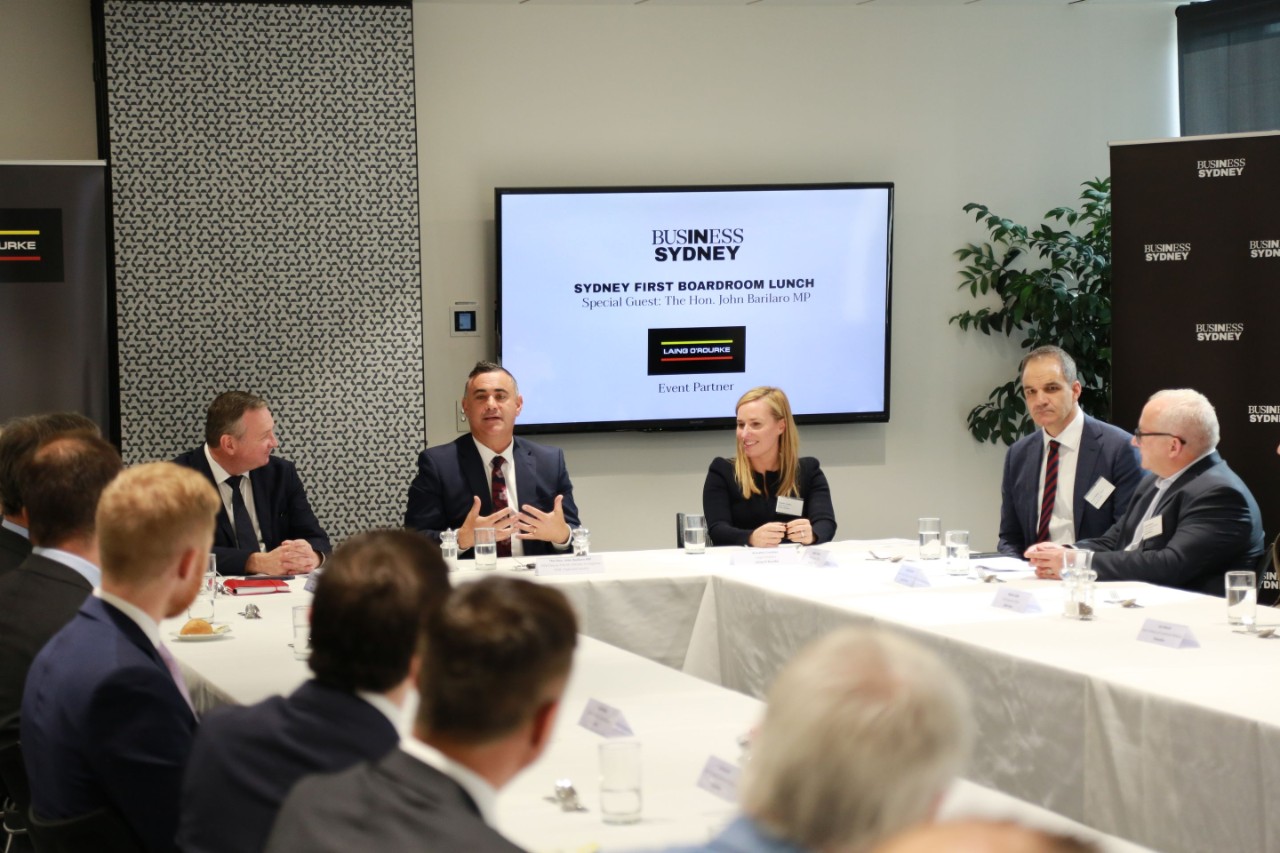 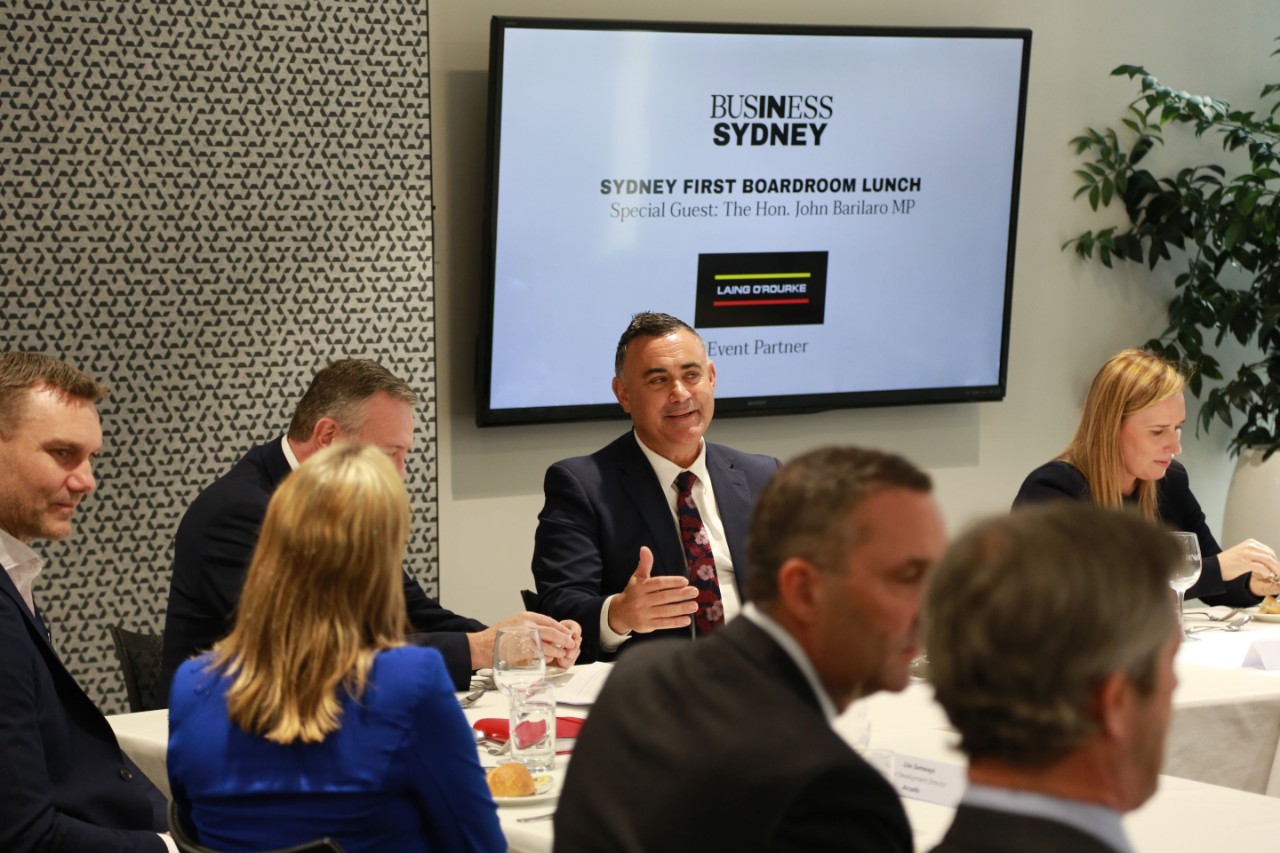 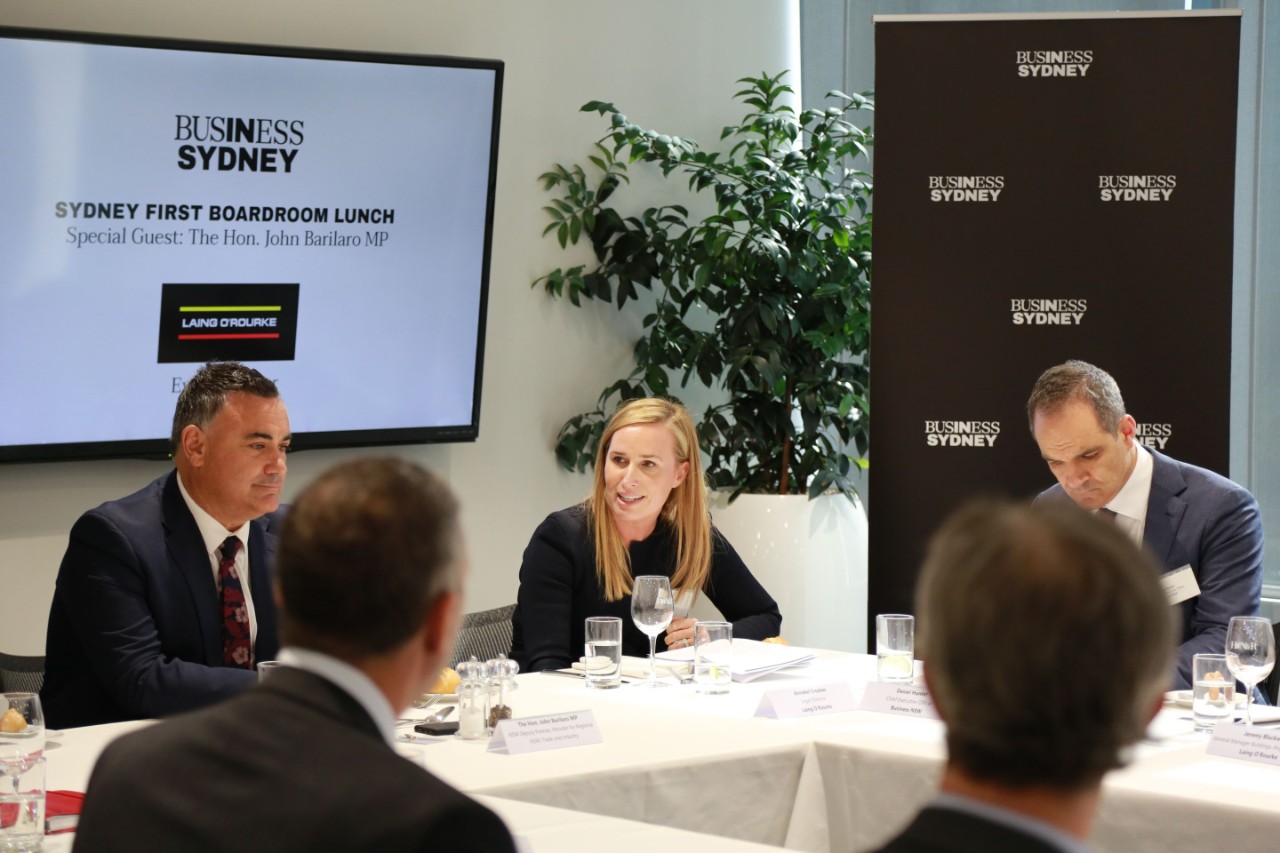 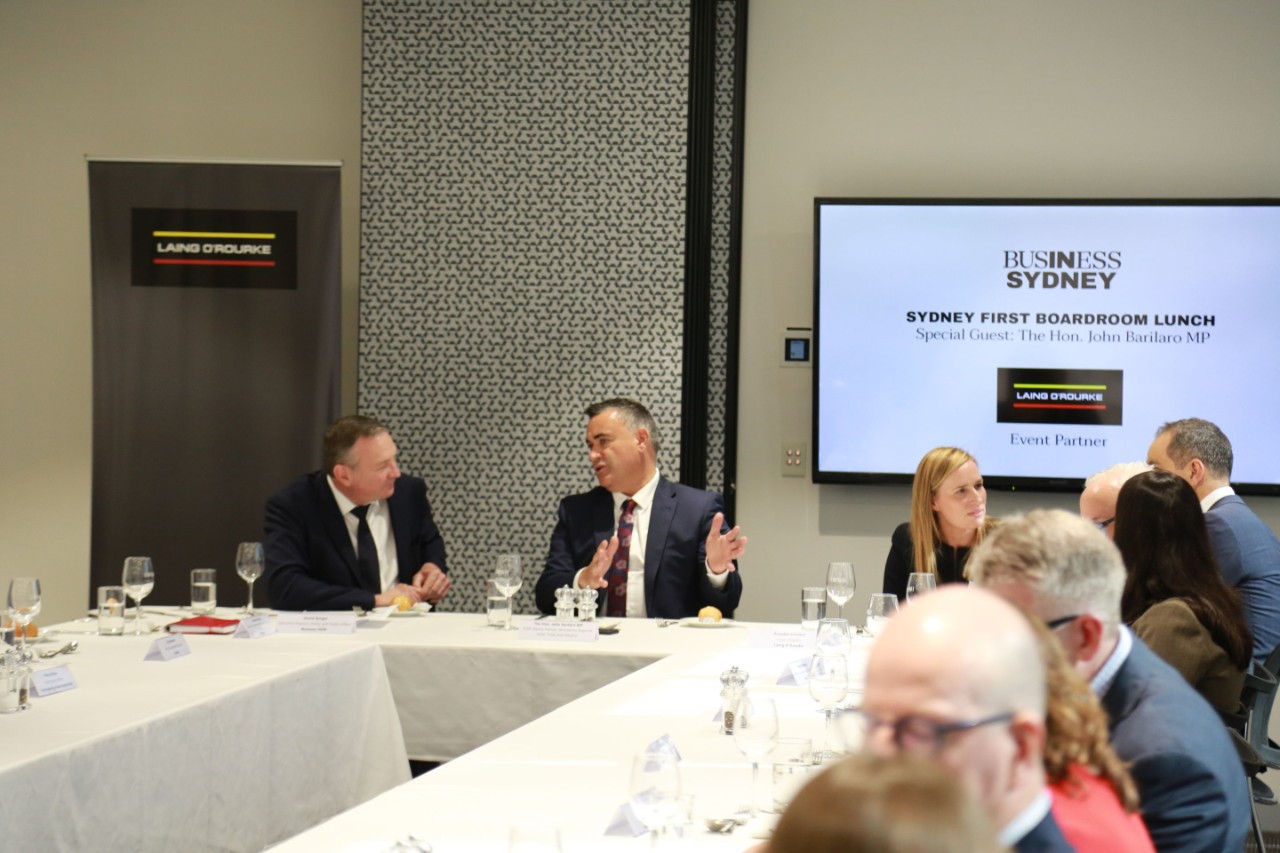 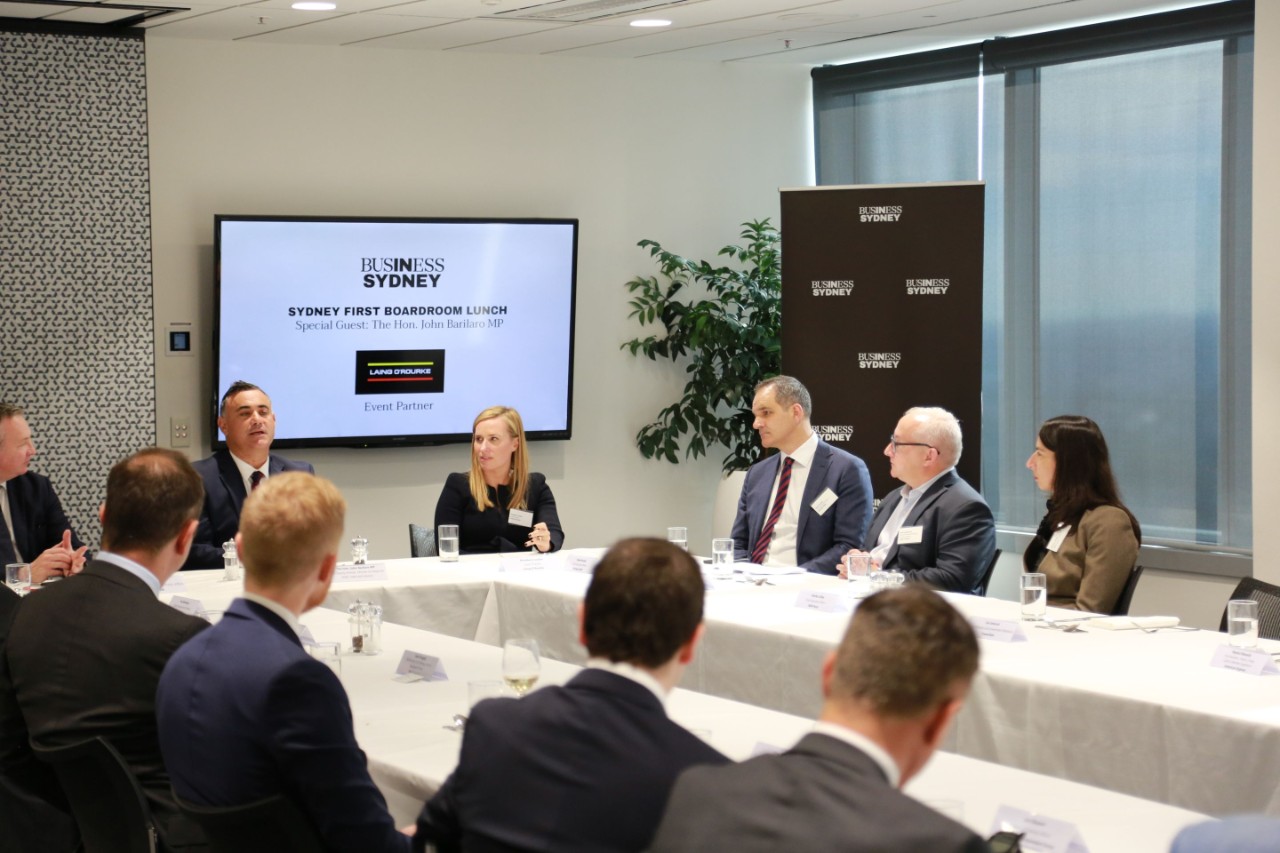 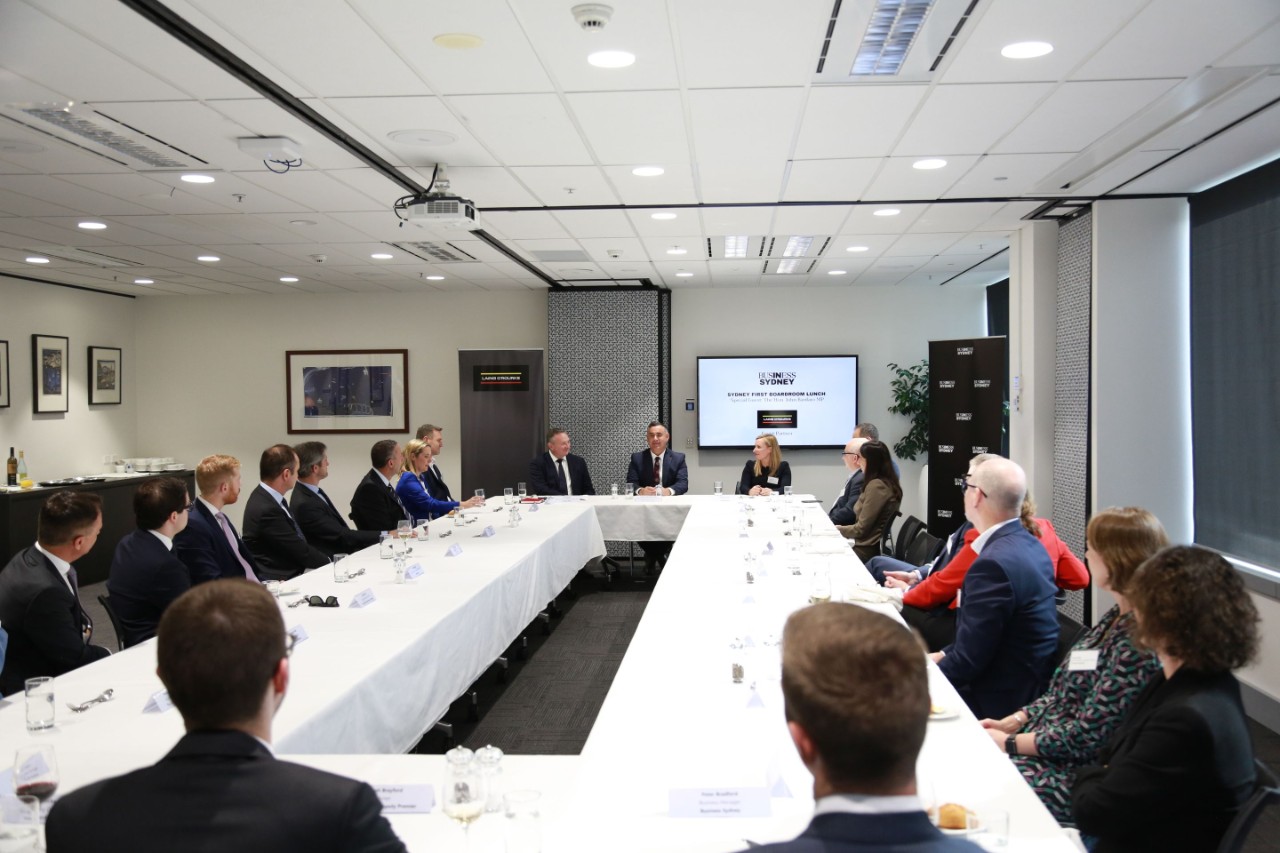 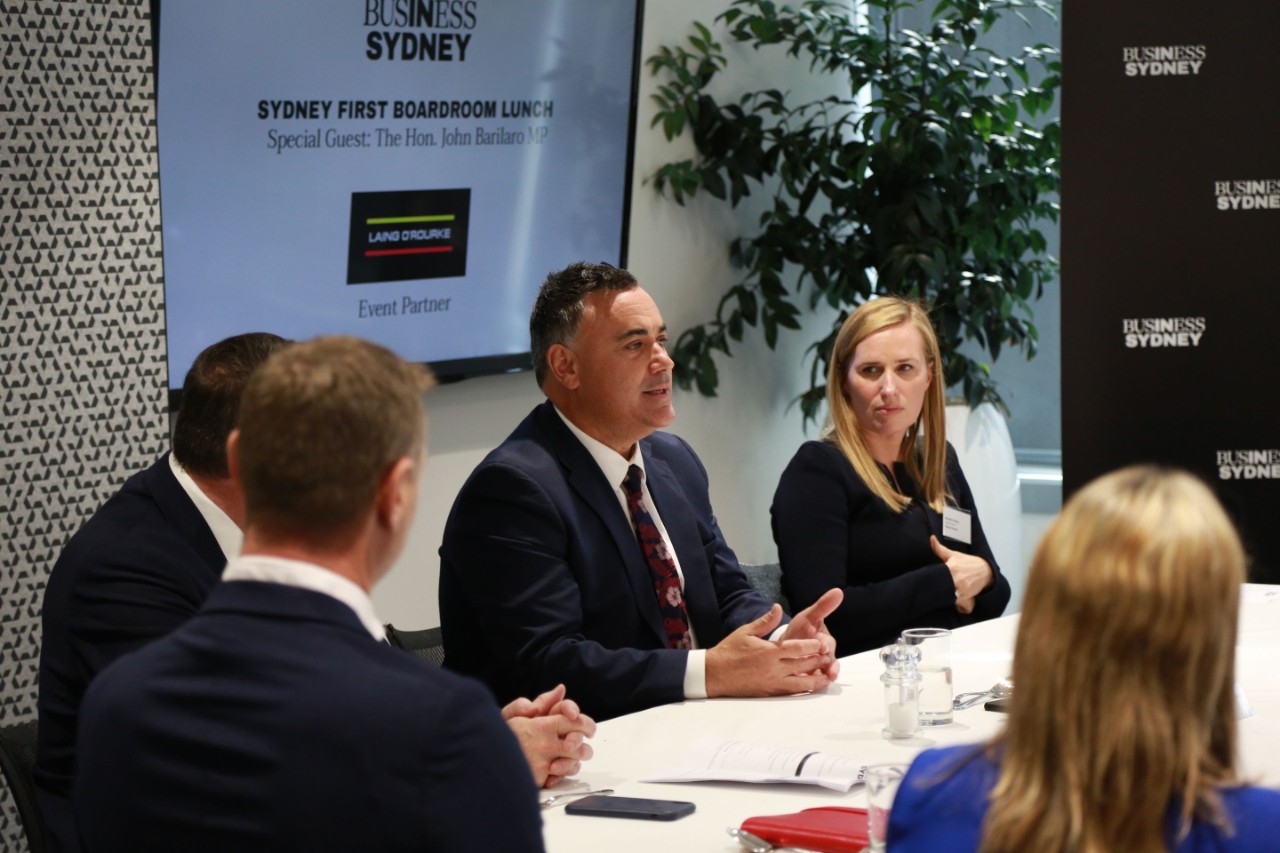 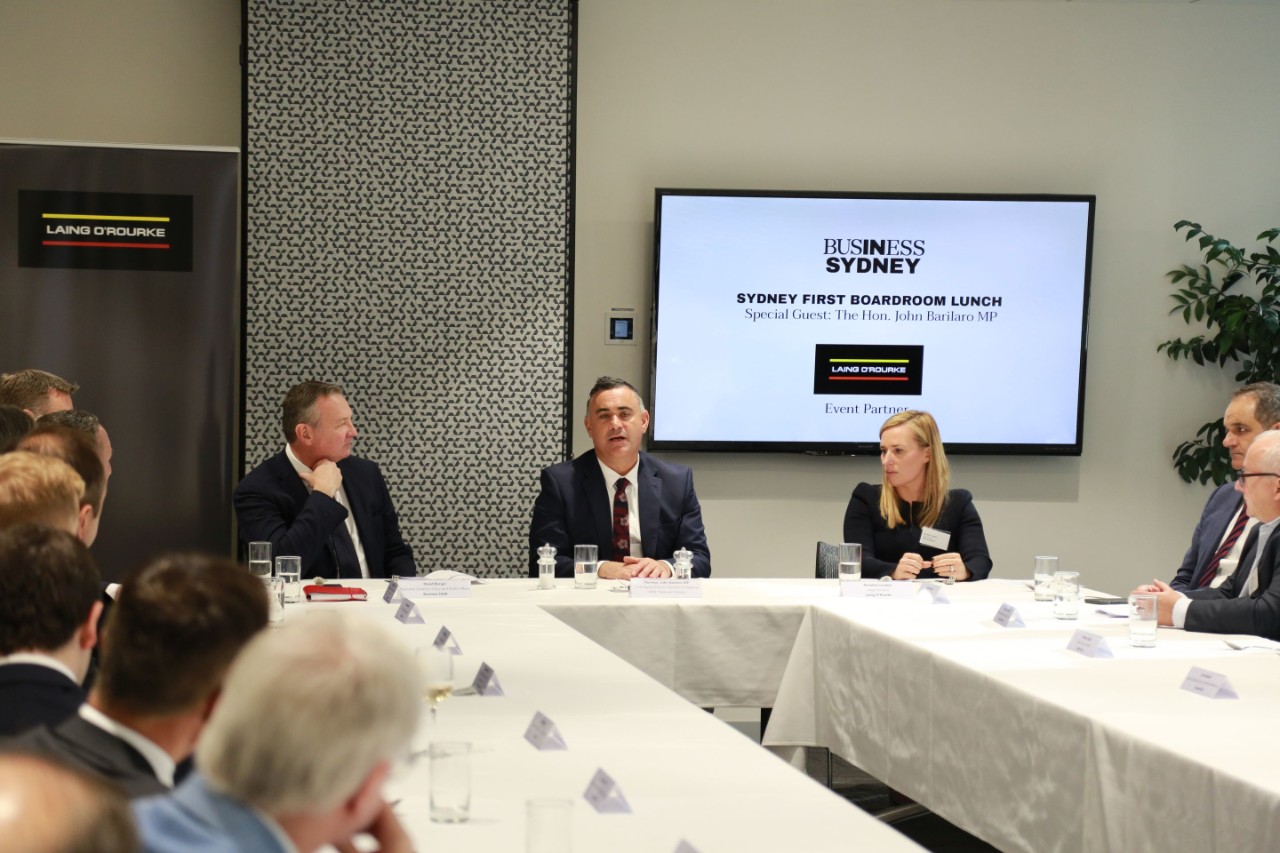 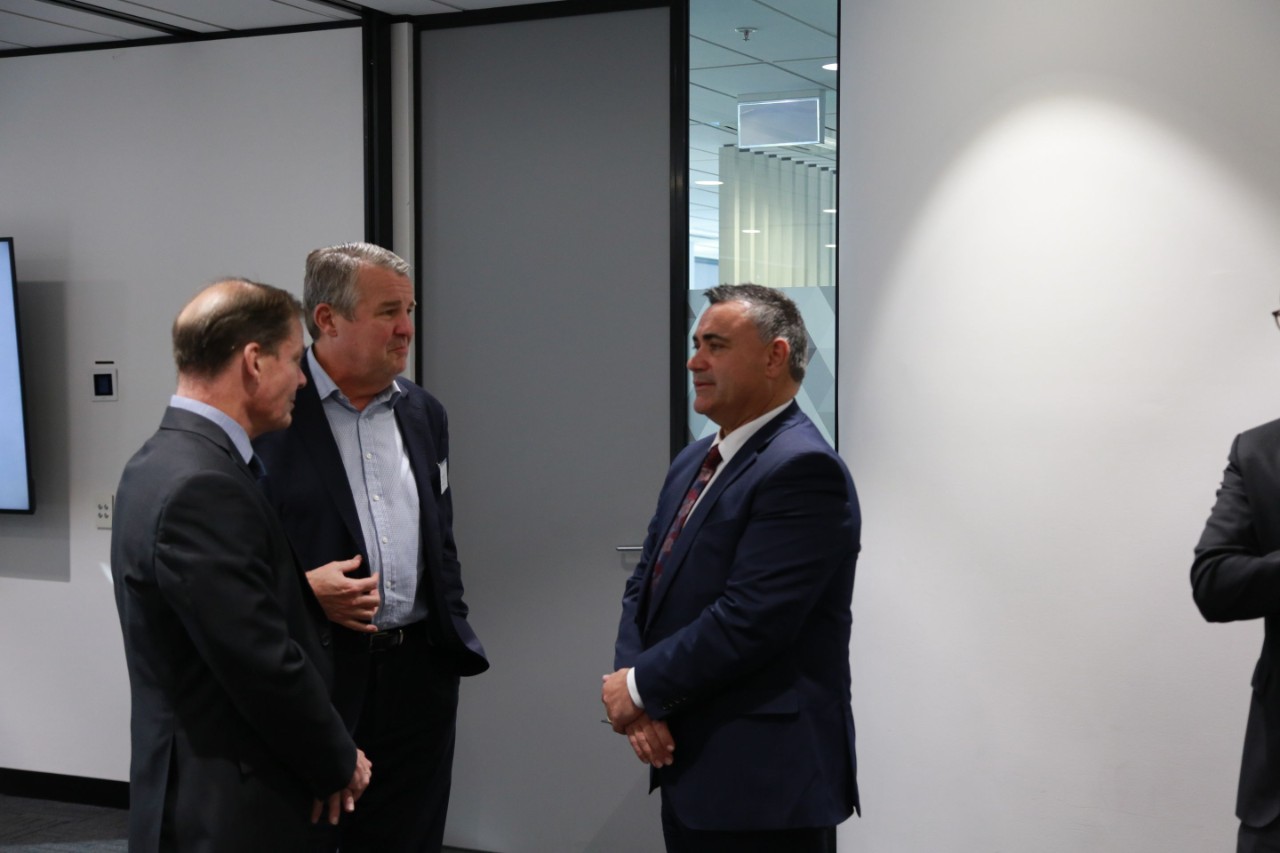 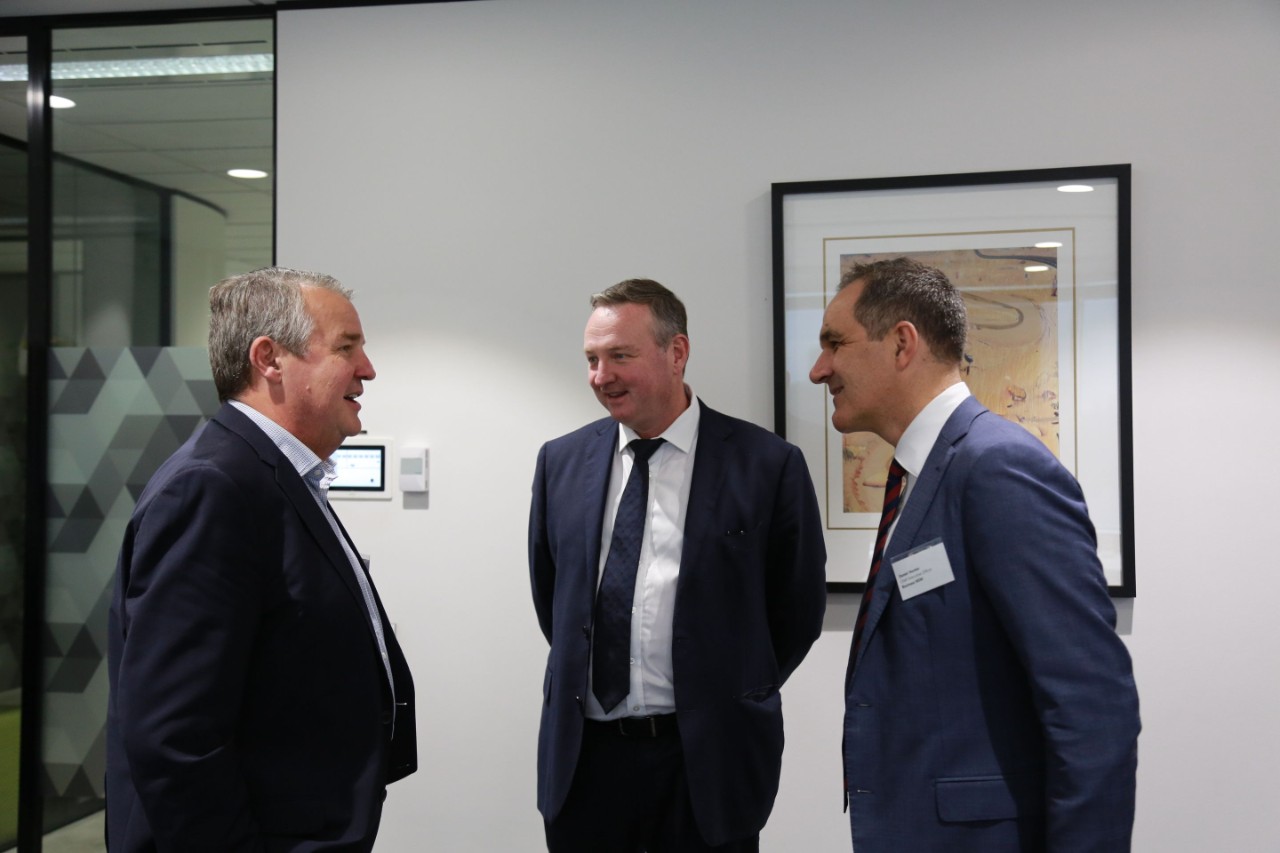 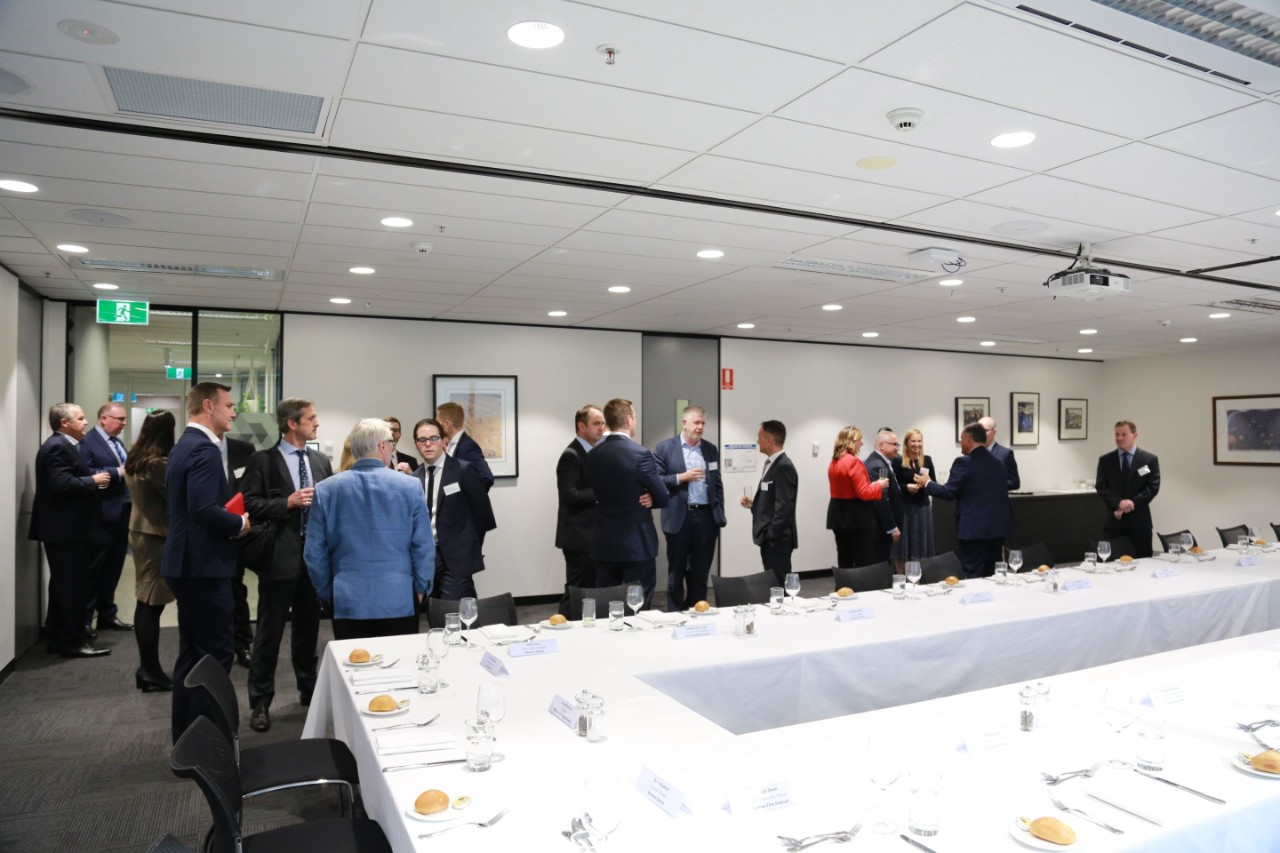 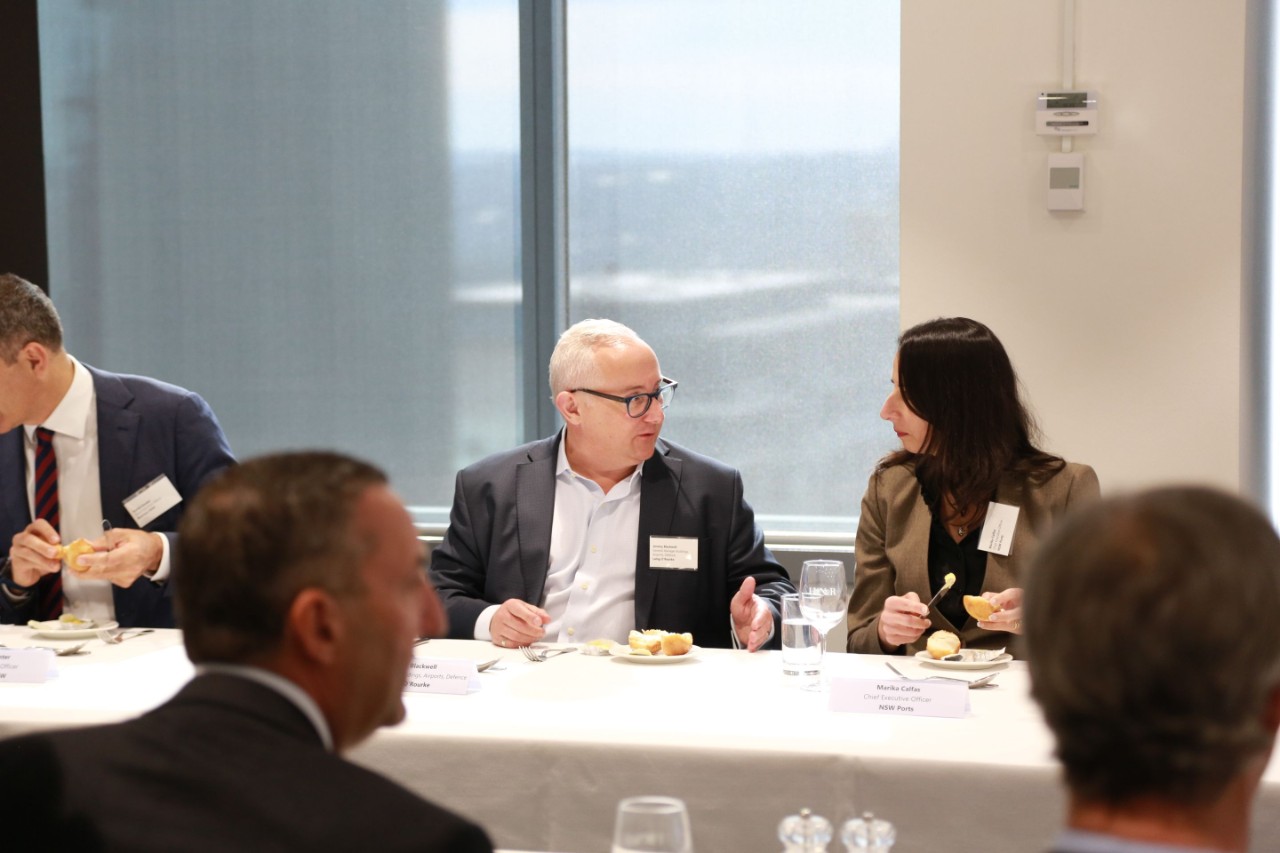