Following the significant economic shock of the global pandemic, the initial recovery experienced in New South Wales has exceeded expectations. Economic activity in the September quarter 2020 (as measured by State Final Demand) rebounded 6.8 per cent, following the 8.8 per cent contraction in the previous quarter. While this means the economy is not back to where it was before the pandemic, the gap has closed faster than anticipated.

After a year of presenting our events program digitally due to Covid, we kicked-off our 2021 program with an in-person Lunch Briefing from NSW Chief Economist Stephen Walters.

Stephen was most informative with many valuable insights into the NSW economy and where it is heading post-Covid. While the economy is experiencing strong growth and unemployment is falling, he stressed the importance of vaccination and the re-opening our borders to bring foreign students and tourists back to Sydney

Stephen Walters is Chief Economist for the NSW Treasury, based in Sydney.

Stephen was also previously the Senior Economist with Access Economics in Melbourne and International Economist with Norwich Union and Alliance Capital in the United Kingdom. He also spent seven years as an Economist with the Treasury in Perth.

Amongst his other achievements, Stephen has published two books, with a third to be published soon. Stephen is chair of the Executive Committee of the Australian Business Economists (ABE) and is a member of the NSW State Council of the Committee for the Economic Development of Australia (CEDA), the Economists’ Panel for the Australian Financial Markets Association (AFMA), and the Australian Statistics Advisory Council (ASAC). 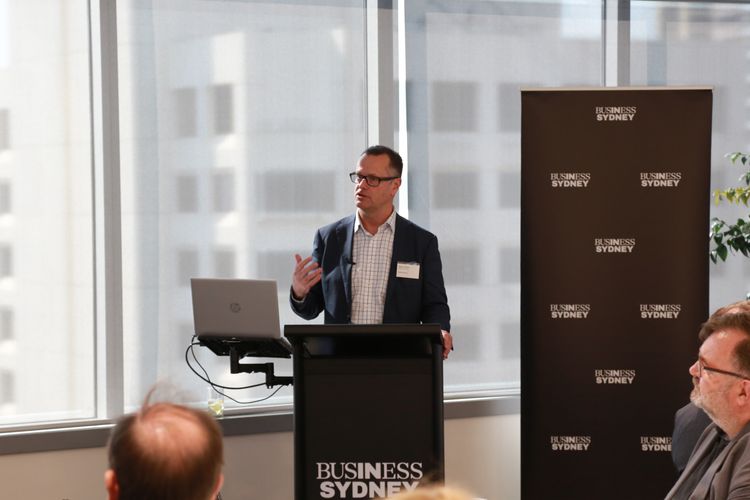 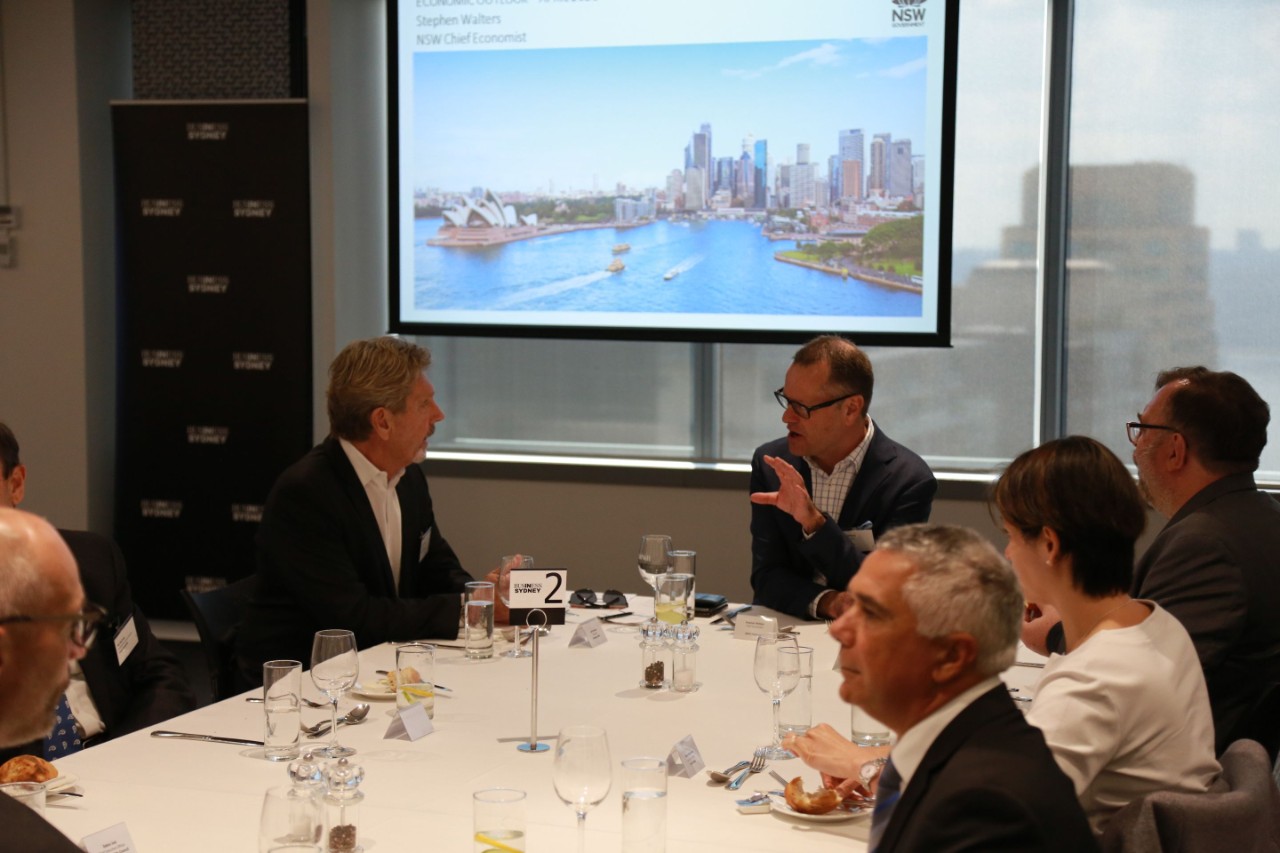 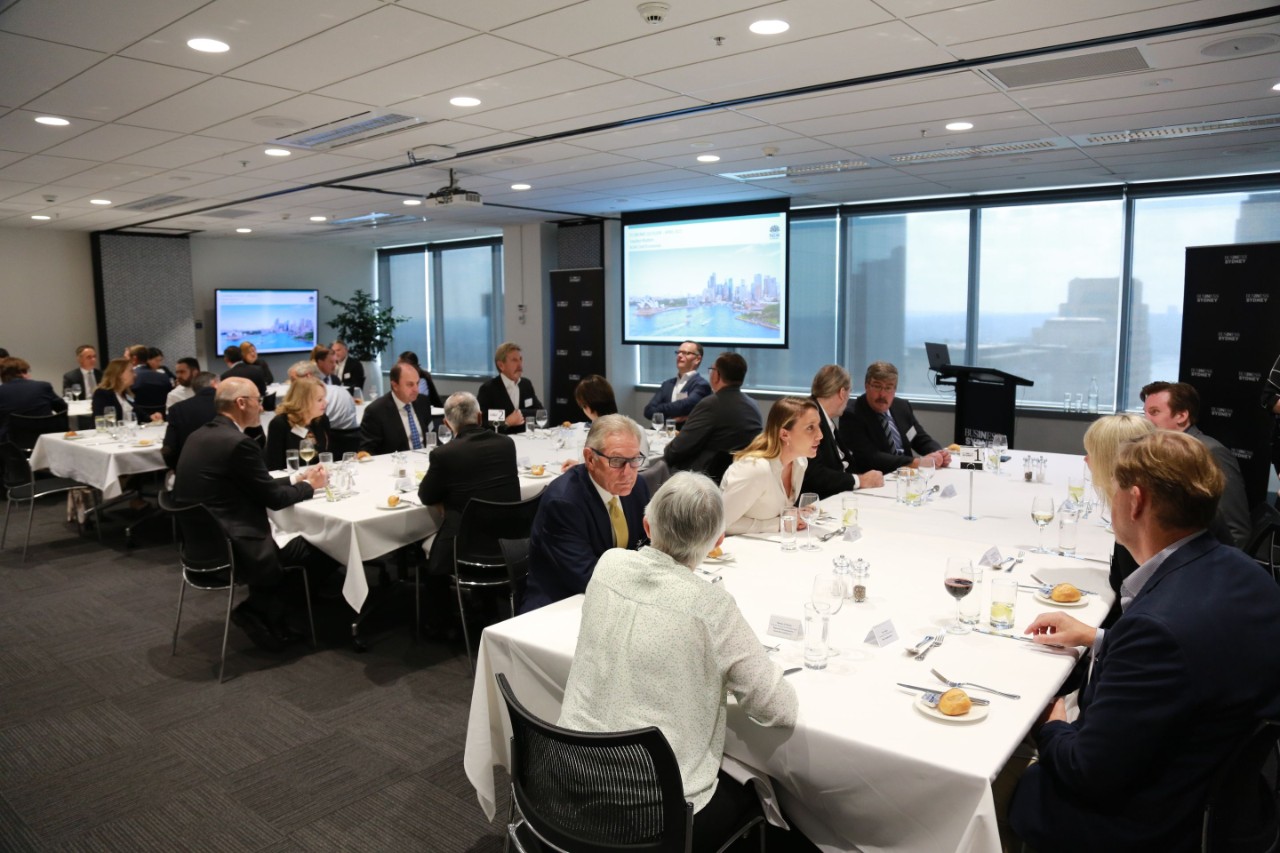 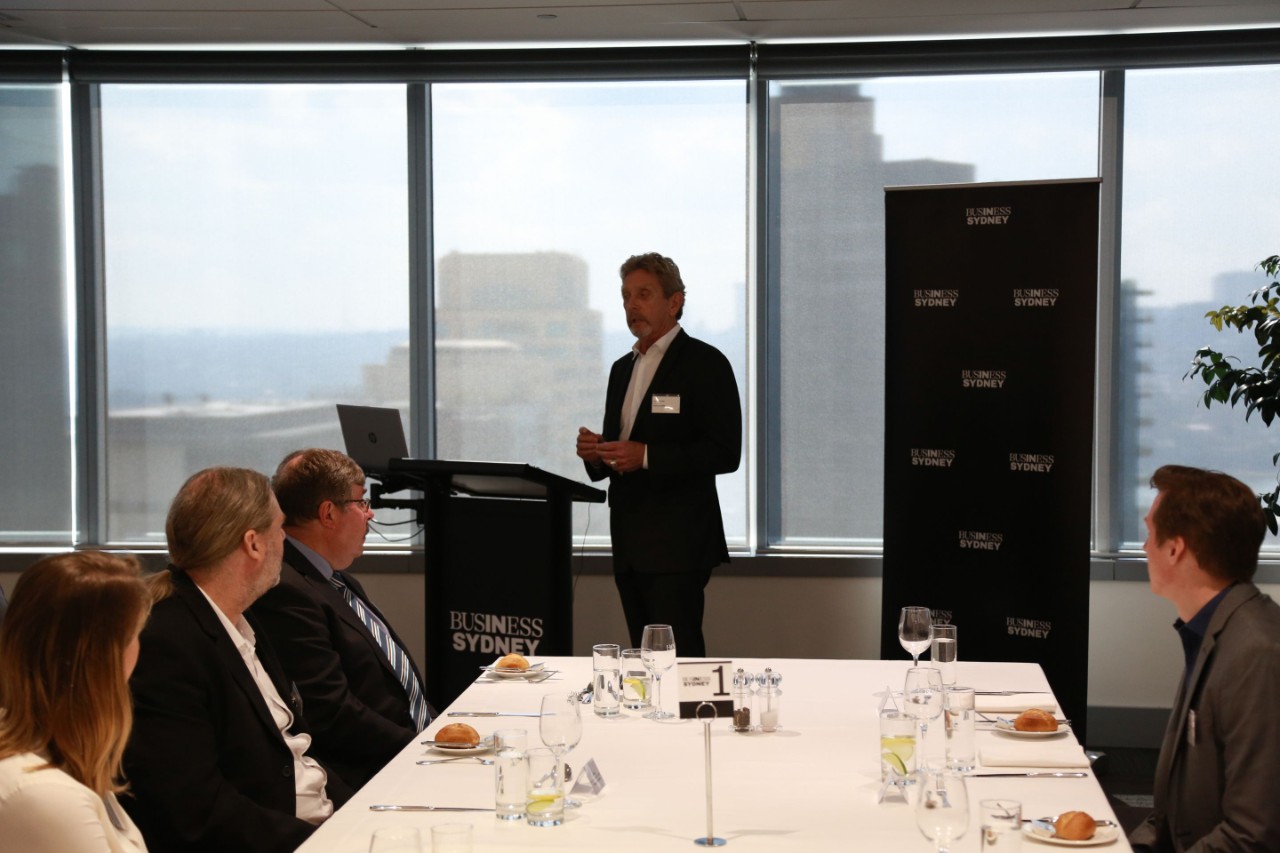 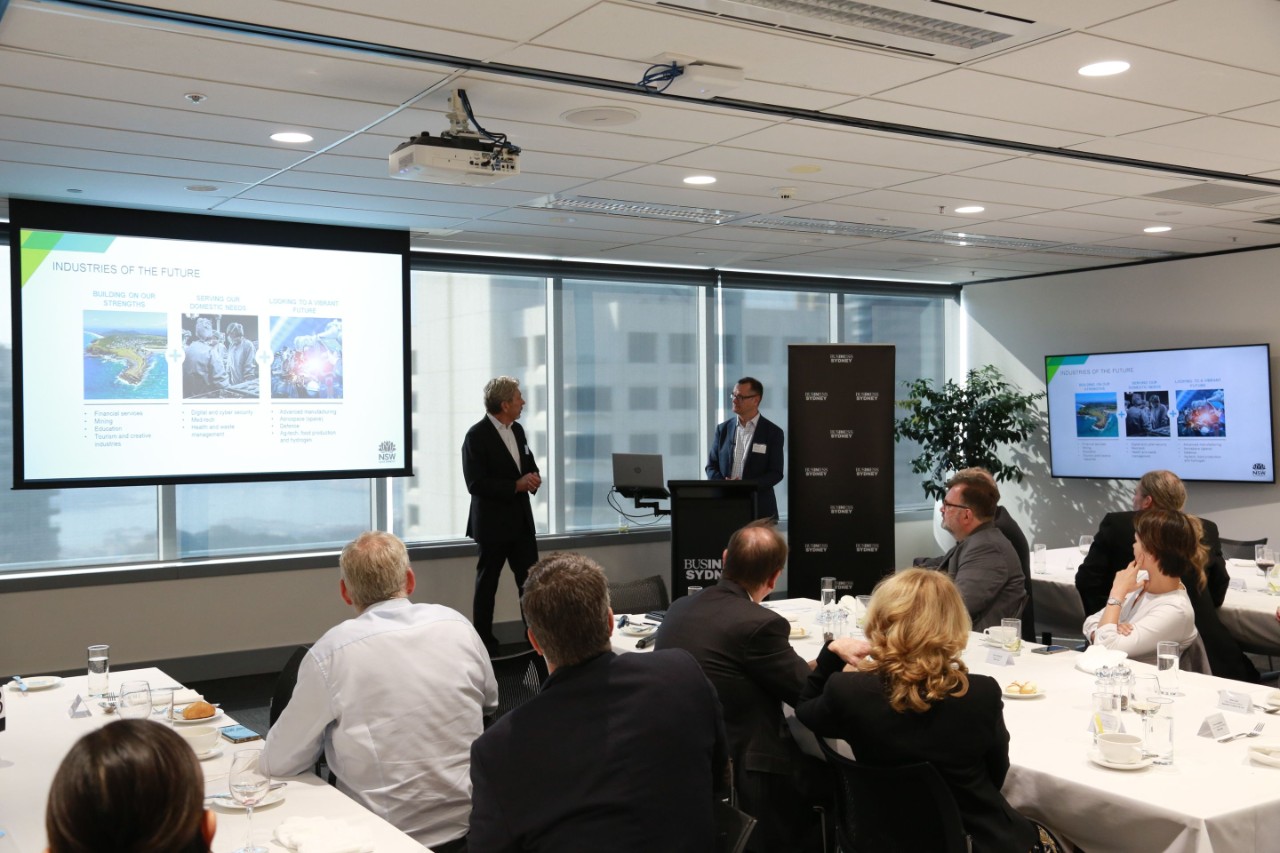 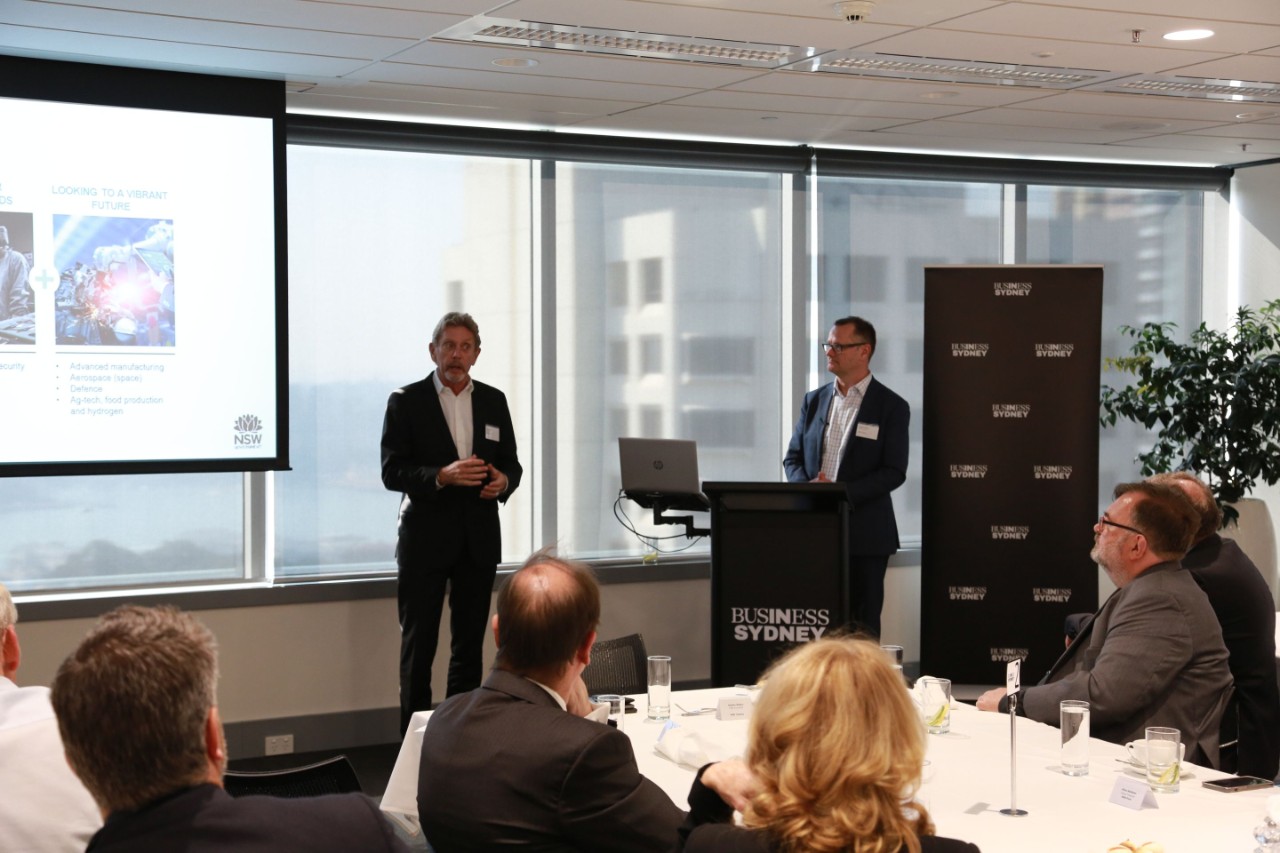 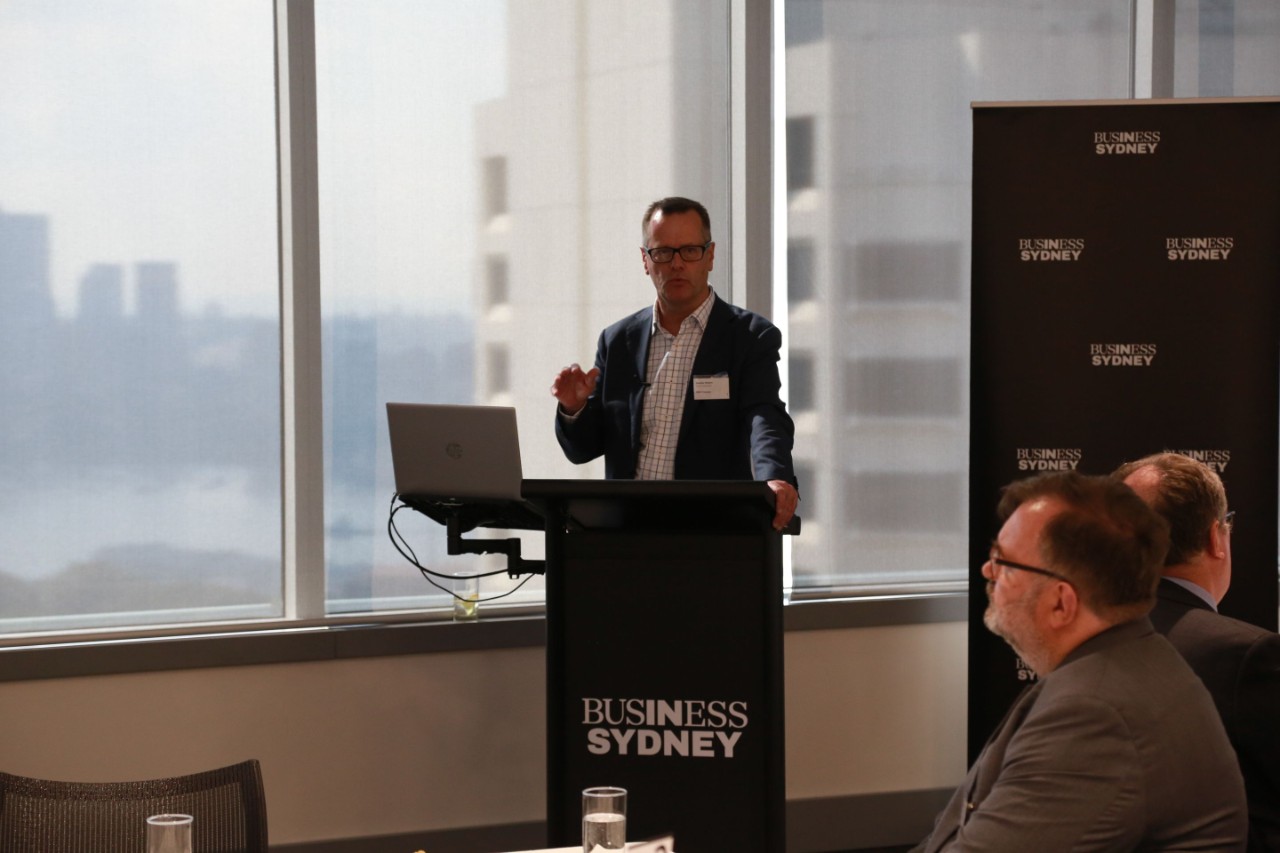 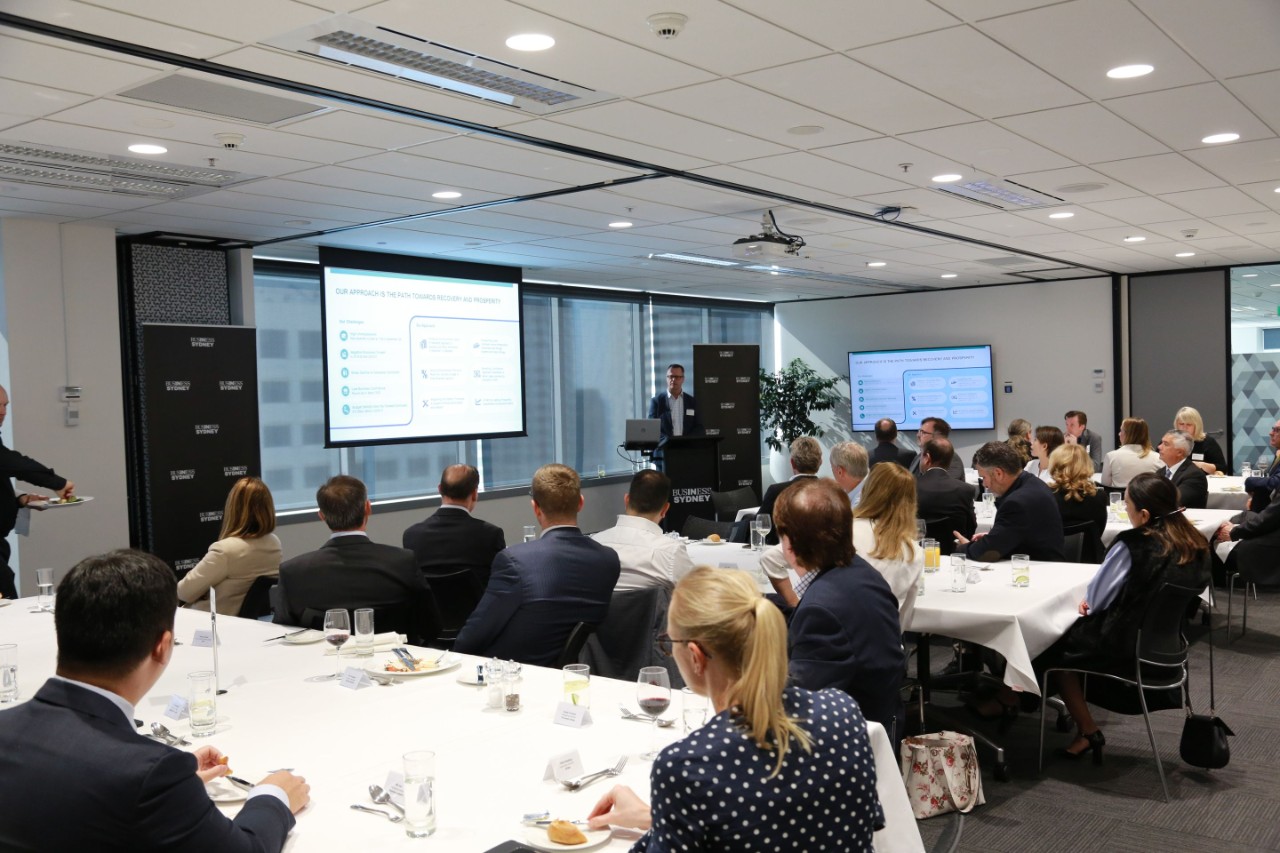 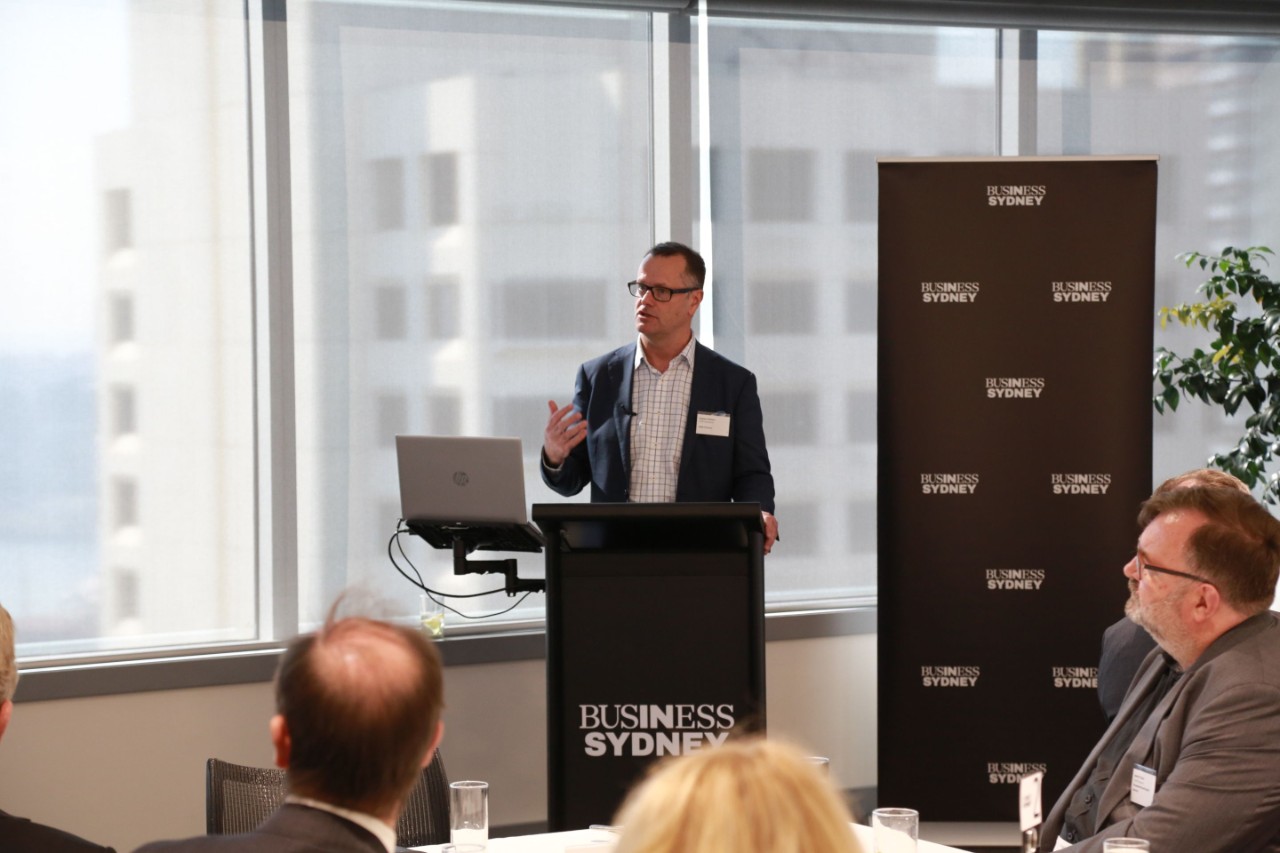