Track laying on the first rail crossing under Sydney Harbour is complete, marking a major milestone on the Sydney Metro City & Southwest project.

More than 2,400 railway sleepers have been laid and 4,200 tonnes of concrete have been installed to complete the 800 metre section of track in both tunnels under Sydney Harbour.

More than 4,000 tonnes of Australian steel will be used for the 31 kilometres of tracks from Chatswood to Sydenham, including 200 tonnes under the Harbour.

The new Barangaroo Station is now ready for platforms, lifts and escalators to be installed.

The excavation of the Barangaroo caverns, which will house the metro platforms, took almost two years to complete. About 650,000 tonnes of crushed rock – enough to fill 100 Olympic swimming pools – was removed.

Station builder BESIX Watpac will now fit out the station, creating 300 jobs at the peak of construction. Across the Sydney Metro City & Southwest, more than 5,000 people are currently working on the project; about 50,000 will have worked on the project by the time it is complete.

The trip between the new Barangaroo Station and Victoria Cross Station at North Sydney will take three minutes and take commuters deep under Sydney Harbour.

Metro trains will start running through the harbour tunnels in 2024, extending the North West Metro into the city and beyond to Bankstown. New stations are being delivered at Crows Nest, Victoria Cross, Barangaroo, Martin Place, Pitt Street and Waterloo, along with new underground platforms at Central Station.

In a tough year the Sydney Metro team considers itself fortunate to have been able to collaborate with delivery partners and keep working safely while dealing with the challenges the pandemic has thrown at them. 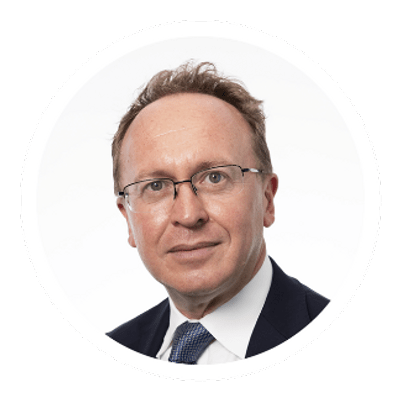 Peter joined Sydney Metro in 2021, following more than 20 years’ experience in transport and infrastructure project development, financing and delivery in Australia and the UK.

Peter has been in the senior leadership team at Transport for New South Wales (TfNSW) since 2015, including as the Acting Secretary for Transport earlier this year. He has also led Transport for NSW’s infrastructure and place, finance and investment divisions.

He has been in NSW Government since 2011, including as the Chief Executive Officer for Sydney Motorway Corporation, the Chief Financial Officer of WestConnex Delivery Authority, and the Head of Infrastructure Finance at NSW Treasury.

Peter was previously the Director of Corporate Finance at Transport for London, after commencing his career in corporate and project finance roles at Deutsche Bank and Price Waterhouse. 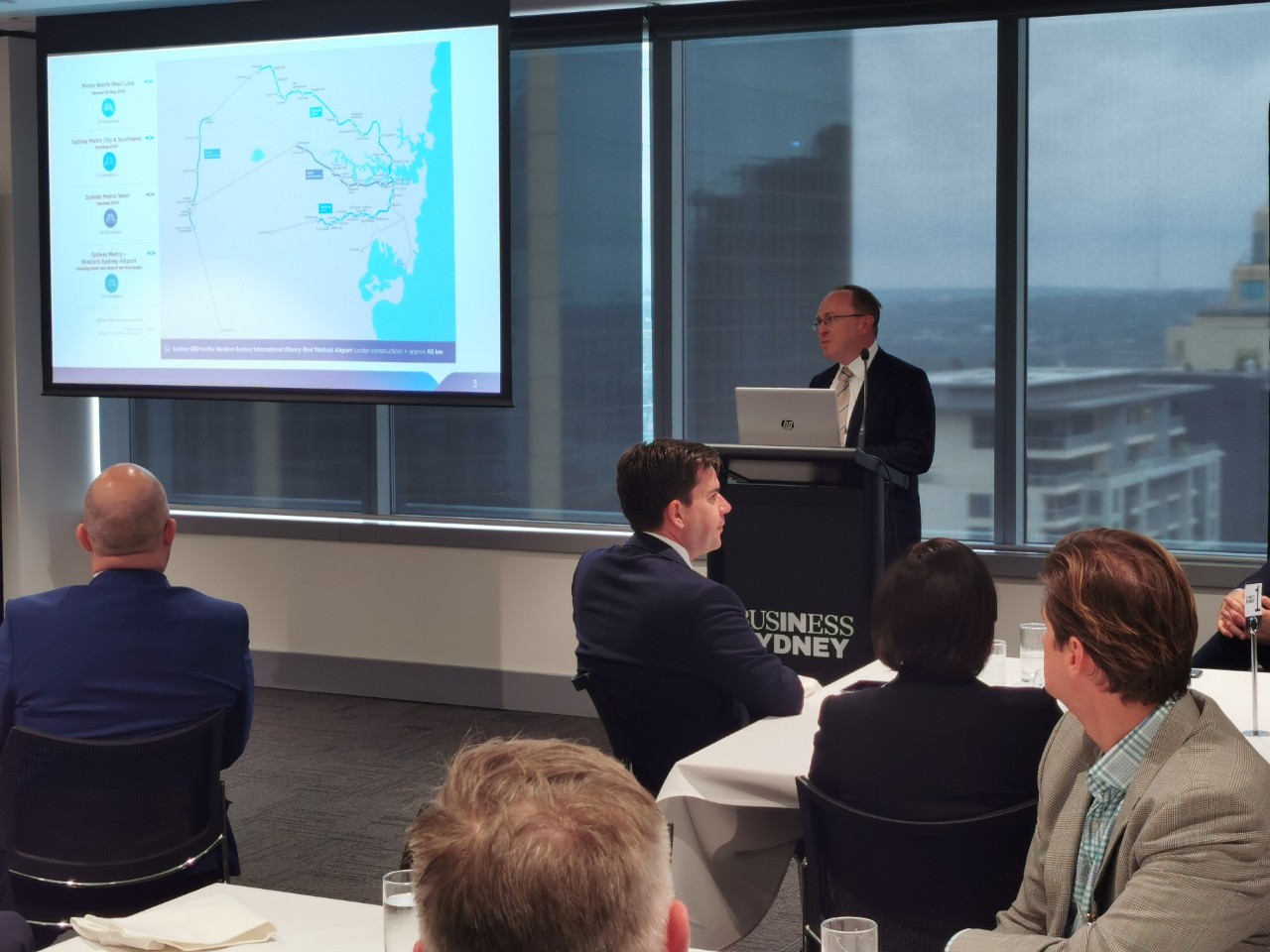 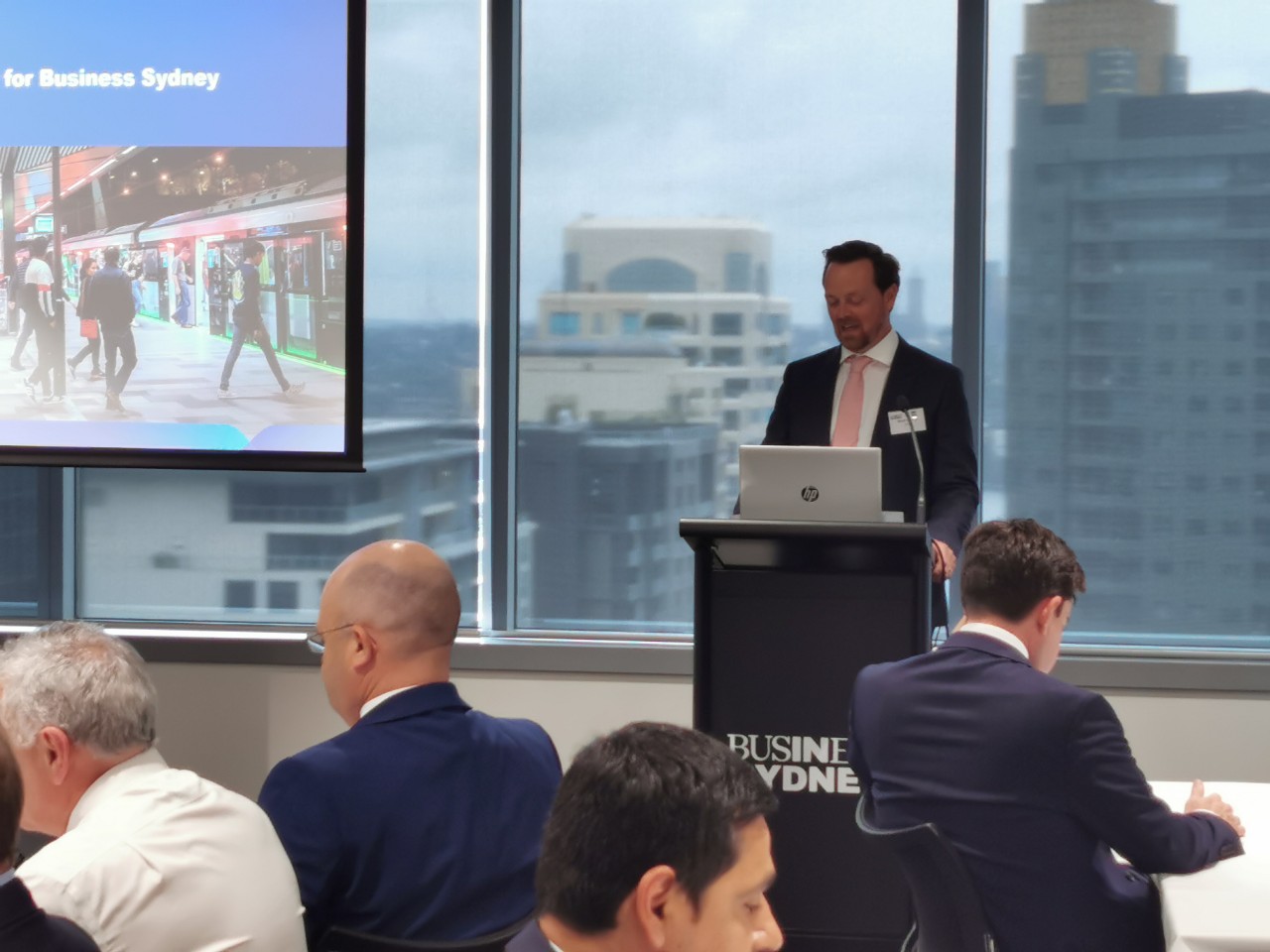 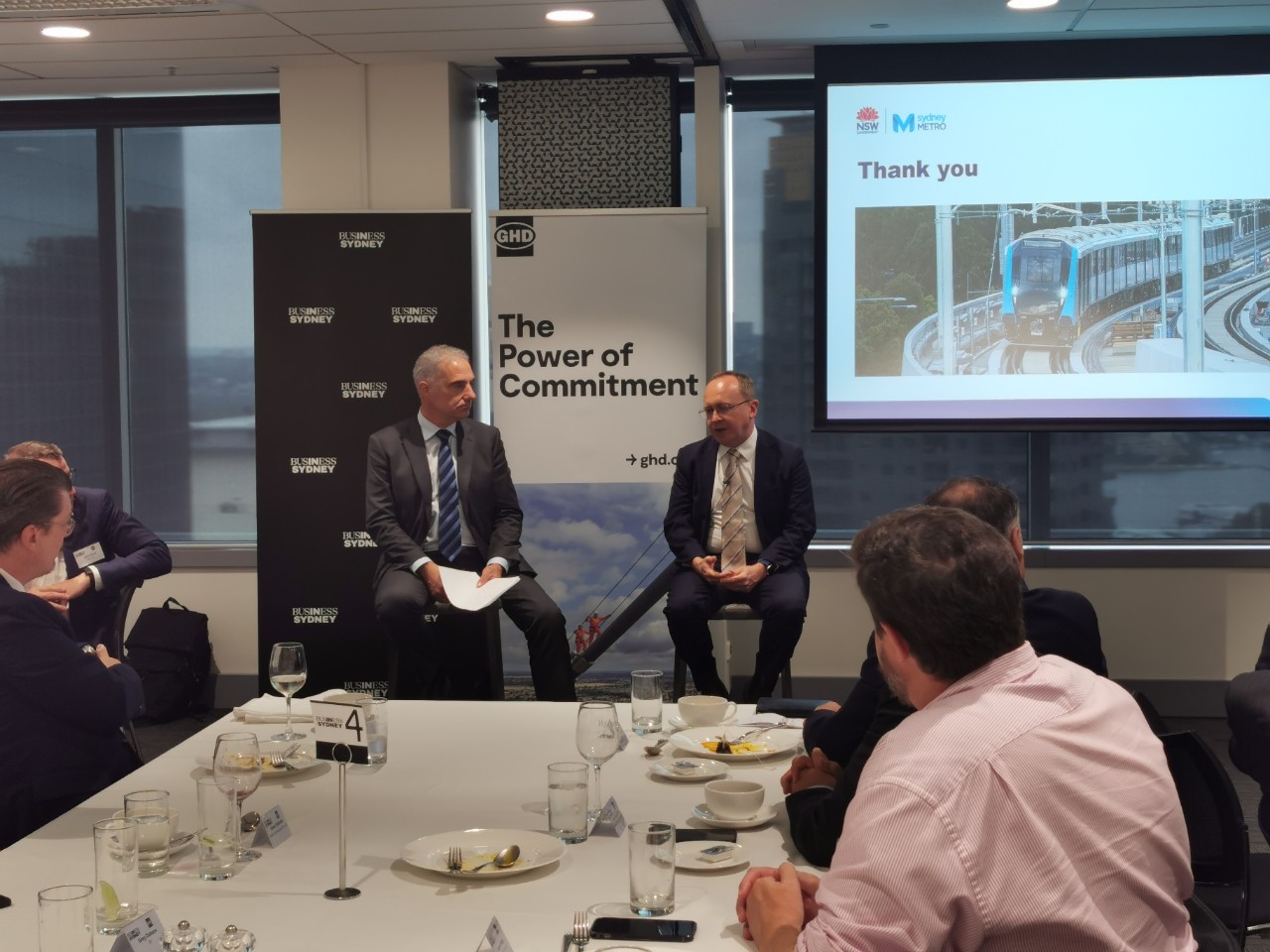