Building a Better Sydney, Restoring Confidence in the Building Industry

With the Hon. Kevin Anderson MP, Minister for Better Regulation and Innovation

The building industry has suffered a loss of confidence in recent times due to ‘faulty towers’ like Opal and Mascot highlighting poor building quality and causing prospective buyers to shy away from  purchasing off the plan or even new builds.

In his briefing to members and guests in our online forum, Minister for Better Regulation and Innovation, Kevin Anderson, explained how his office has been working hard - alongside Building Commissioner David Chandler - to clean up the construction industry, cracking down on dodgy builders and developers but also shining a light on those doing the right thing. 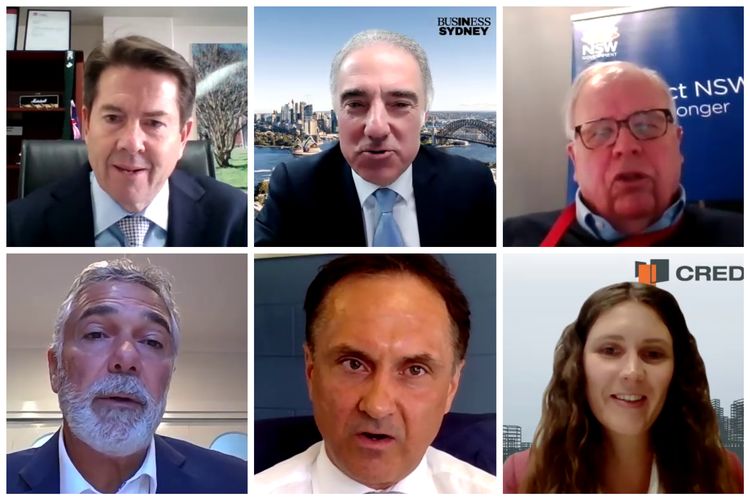 Minister Anderson wants to restore public confidence in the building industry with a new rating system that allows the public to research the building company and developer they are considering purchasing property in. He says there are around 100,000 buildings in the pipeline waiting to begin construction but can’t until buyers’ confidence is restored and they put down their deposits.

His office is also developing an insurance scheme that developers will have to take out to insure their against defects for 10 years, helping  guarantee quality construction and fund any remediation of defects.

‘Project Remediate’ is a major program of replacing flammable cladding in hundreds of residential buildings to avoid a Grenfell Towers tragedy occurring here, including 10 years interest free loans to strata corporations to assist owners in having the costly remediation works done.

The often slow and cumbersome paper work around licencing, registration and planning processes is being sped up through digitsation, cutting time and costs for builders, inspectors and purchasers. 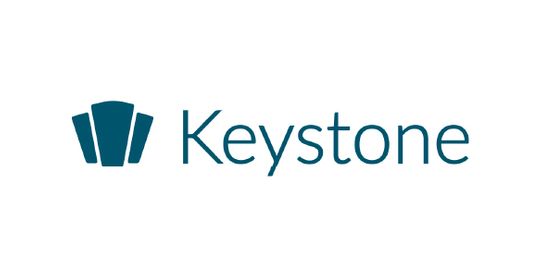 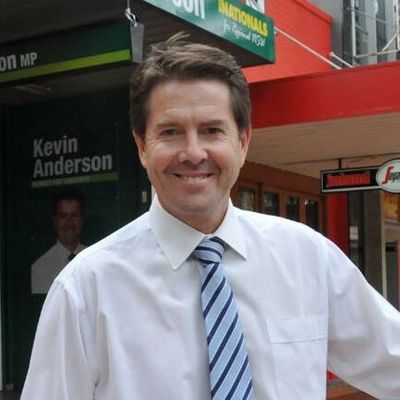 Minister for Better Regulation and Innovation

Kevin Anderson was elected as the Member for Tamworth in 2010 after 17 years in the region working as a journalist, news anchor and communications professional.

In 1996 he married Anna Davidson from Quirindi and together they have three children, Will, Ella and Sam.

Kevin has always had a strong interest in community issues. It was his belief that the community and local organisations were receiving a lack of support from the then Labor government which led him to stand as a candidate for The Nationals in 2007. Since then Kevin has remained committed to the community and is determined to make sure that we have a real say in the decisions that affect us.

Since being elected Kevin has worked hard to build a better region. Kevin is proud to have overseen the delivery of the $211million Tamworth Hospital redevelopment, secured a permanent police dog unit for the Oxley Local Area Command, worked tirelessly to instigate the legal use of medicinal cannabis. In his first term of government Kevin has secured more than $509million of funding for the Tamworth electorate.

Now in his third term representing the people of the Tamworth electorate Kevin is more determined than ever to see strong investment in our local health system, transport infrastructure, agricultural sector and law and order.

In May 2016 Kevin was proudly appointed as Parliamentary Secretary to the Deputy Premier and for Regional Roads and Rail. In January 2017 Kevin's Parliamentary Secretary role was changed to Regional Roads, Maritime and Transport to reflect the importance of links between regional and metropolitan travel. These roles have helped Kevin deliver even more for the community as well as have greater input into policy that effects the whole of NSW and he is proud to serve the government with greater responsibility.

After the 2019 State Election, Kevin was elected for a third term as the Member for Tamworth.

Kevin was announced Minister for Better Regulation and Innovation, and Minister responsible for Racing, in the new Berejiklian Government.

Kevin’s Ministerial role includes the oversight of NSW Fair Trading, SafeWork and Racing.  This appointment was accepted with great pride and Kevin is keen to deliver for the Electorate of Tamworth as well as across the State. 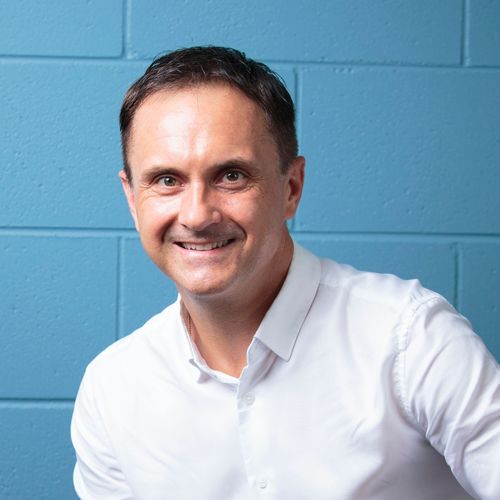 Lou Stojanovski is the founding director lawyer of Keystone Lawyers, an award winning boutique firm in Development and Construction law.

He has advised in relation to large scale Government Contracts and also acts for Private Developers and Building Contractors undertaking residential and commercial projects across Australia.

He holds positions as a board member of construction companies and advises on risks and statutory compliance.  He is a regular speaker to industry groups on contracts, risk and administration of contracts.  He is also an adjudicator for Security of Payment claims in NSW and Victoria. 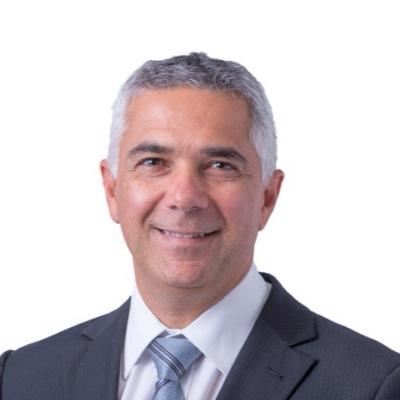 John is a property development industry leader with over 30 years’ experience. John has unparalleled experience in the construction and development industries, working his way up from site engineer to chief executive of listed real estate development entities in both domestic and internationally focussed markets. John has led organisations with over 900 staff, with full P&L responsibility across all major business units and asset classes. With unmatched experience in managing multiple large scale, multi-staged, mixed use, high-profile projects, John brings unique insight to shape strategic considerations in public policy development and complex development challenges. 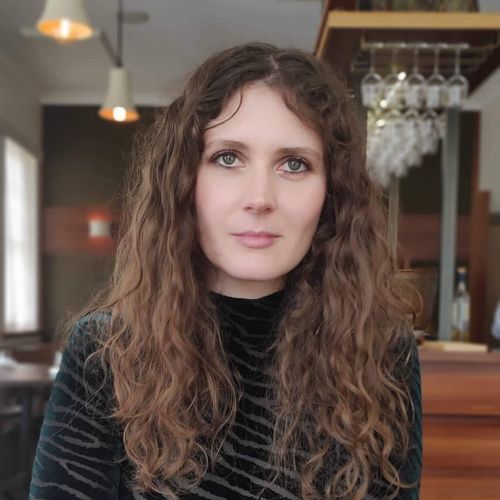 In 2021 Zoe joined Credwell as a Senior Building Surveyor, with a wealth of experience on small to large scale class 2-9 projects.

Originally, Zoe pursued a career in Architecture, and during her time as a building designer she was intrigued by building code and regulatory compliance. After making the jump into certification, Zoe quickly took the lead on the approvals process for many iconic Sydney buildings, such as The Exchange in Darling Square, and the Marrickville Community Library.

Once she a completed the Graduate Diploma of Building Surveying, and documented her experienced on over 80 projects, Zoe achieved registration as a Building Surveyor – Unrestricted (A1) with NSW Fair Trading.

Zoe endeavors to provide clear and concise advice and to assist in achieving the best result for each project.