Dr. Sarah Hill the Chief Executive Officer of the Western Parkland City said today the new documents formed a vision for how people will live and work in the future city.

“We are fundamentally shifting how we think about the Western Parkland City, building for the long term and aligning our investment with the significant forecast growth and potential,”

“We have committed $5 billion to the WestInvest Fund and together with the Commonwealth we are investing $20 billion in job-creating infrastructure, like the Western Sydney International Airport, the new north-south Sydney Metro line and more than $1 billion to develop the Bradfield City Centre.”

The Draft Blueprint details extending rail from Leppington to the new advanced industry hubs in the Bradfield City Centre, as well as rapid bus connections between the Aerotropolis and the Greater Macarthur region, Liverpool and Penrith as key to linking communities to the high-paying jobs of the future.

“The Draft Blueprint prioritises projects that will increase the tree canopy and cool our urban areas, as well as making the Bradfield City Centre Australia’s first hydrogen and electric vehicle-ready, zero-carbon city.
“Improving liveability not only has a positive impact on the environment but it helps attract world-class businesses and talent. We want jobs-led growth in the Western Parkland City, nurturing the advanced industries that will deliver more and higher paid jobs for generations to come.”

A great presentation by Dr Hill.

The event was supported by Jacobs.

Thank you Nadine Sanderson, Sarah Alexander and Aaron Hudson for your support today. 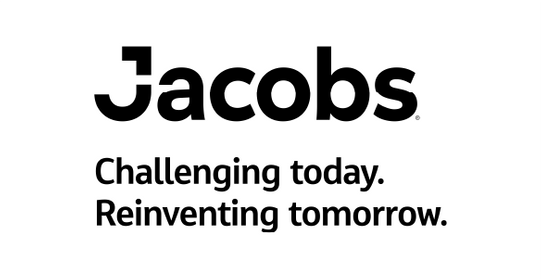 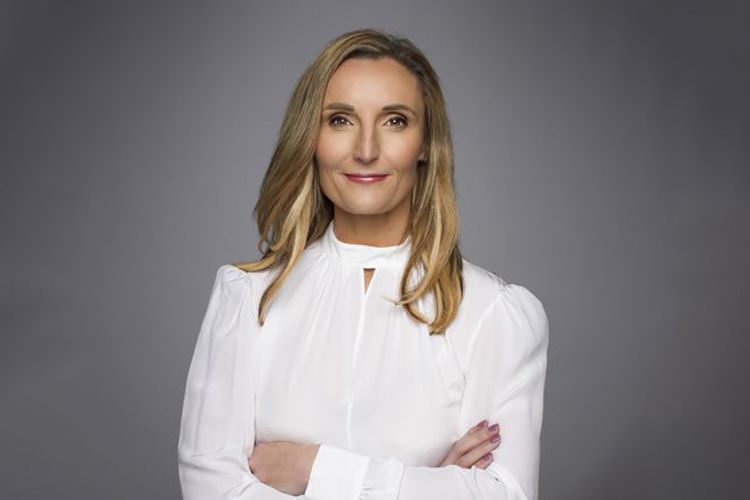 As CEO of the Western Parkland City Authority, Sarah is delivering the vision for ‘a metropolis of three cities’, a vision she co-created as the inaugural CEO of the Greater Sydney Commission, to fundamentally change the way we think and plan for Greater Sydney.

Sarah led the Commission to develop new ways of engaging with citizens, to measure and monitor key planning outcomes and to better align growth with infrastructure through new methods such as Australia’s first Place-Based Infrastructure Compact.

With this legacy, Sarah is well-placed to lead the Western Parkland City Authority in its ambition to build a city in a parkland: Australia’s newest citizen-centric city and its smartest and most sustainable. A place that will attract national and international investment, deliver high quality jobs and education, and drive economic recovery in NSW and Australia.

Sarah will continue to build on the strong culture of collaboration she fostered at the Commission and during her time at Hill PDA Consulting and in London, though partnering with local councils, NSW Government agencies, the community and industry to deliver the Western Parkland City.

Sarah has a strong focus on the economics of cities and the feasibility of development, completing her Doctoral thesis on the topic in 2018.

Sarah is an Adjunct Professor at the University of Technology Sydney in the Faculty of Design, Architecture and Building. She is a Fellow and a past-President of the NSW Division of the Planning Institute of Australia. She has received numerous professional awards locally and internationally, including the 2015 NSW and 2016 PIA Australian Planner of the Year. 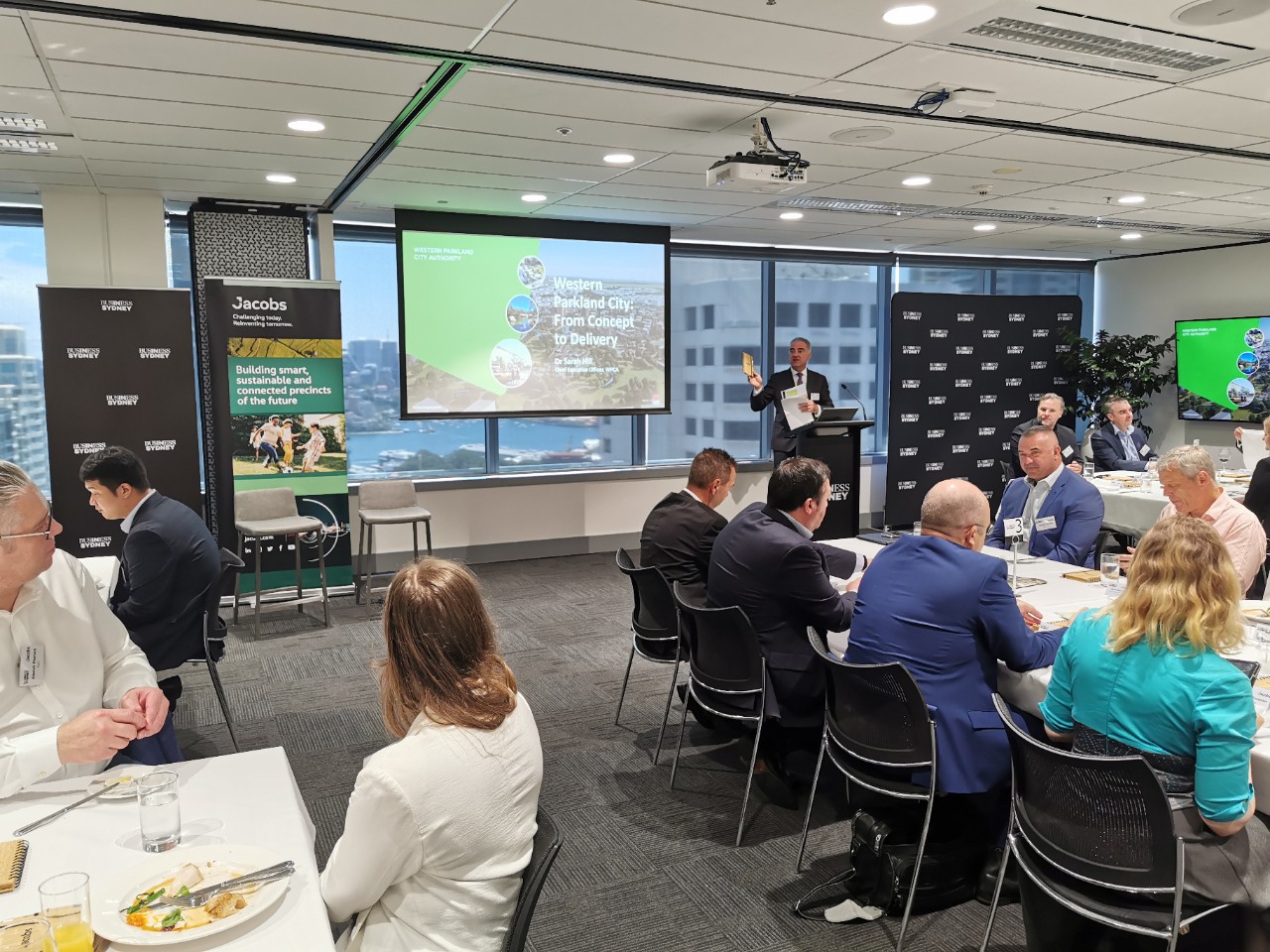 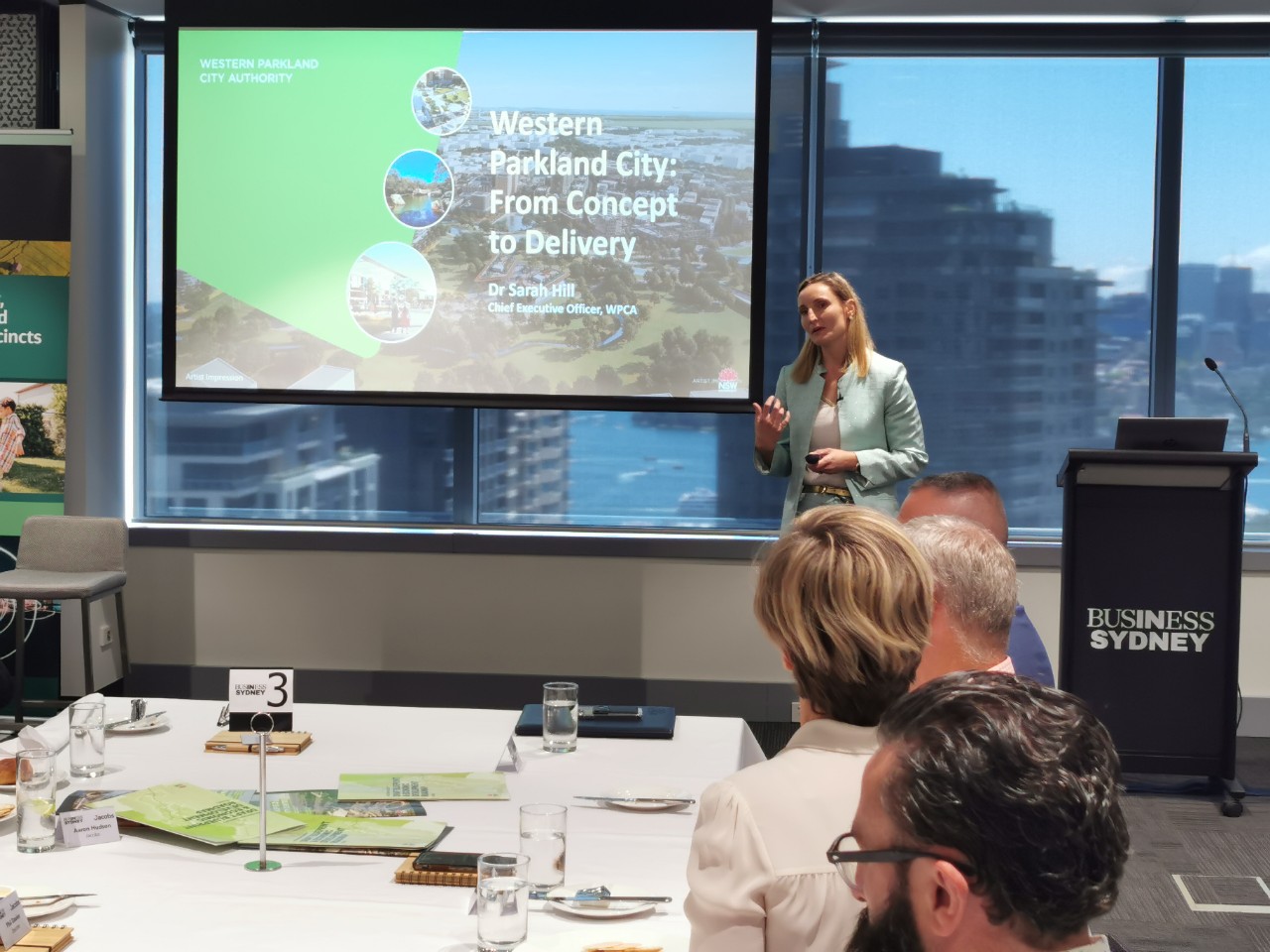 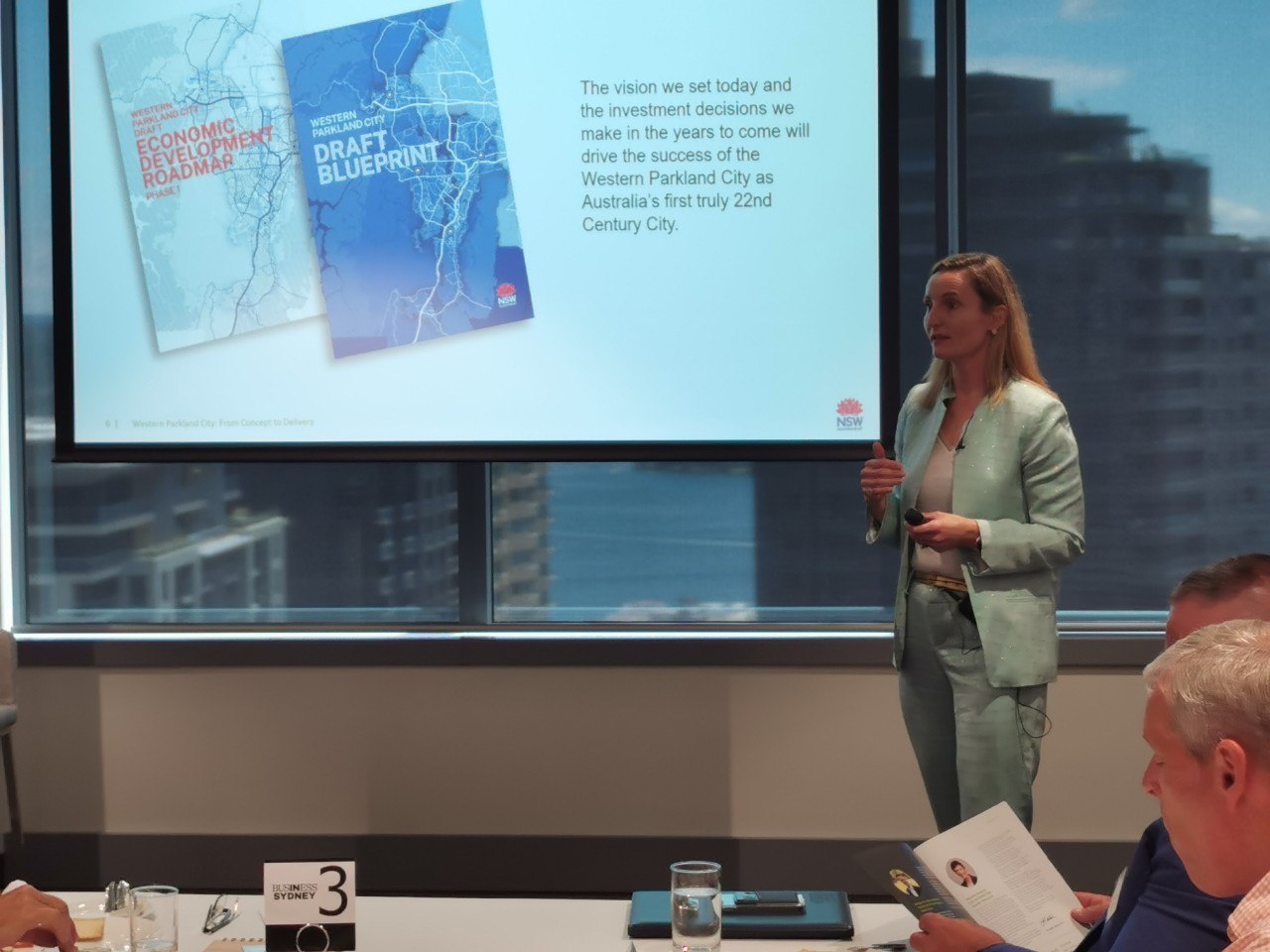 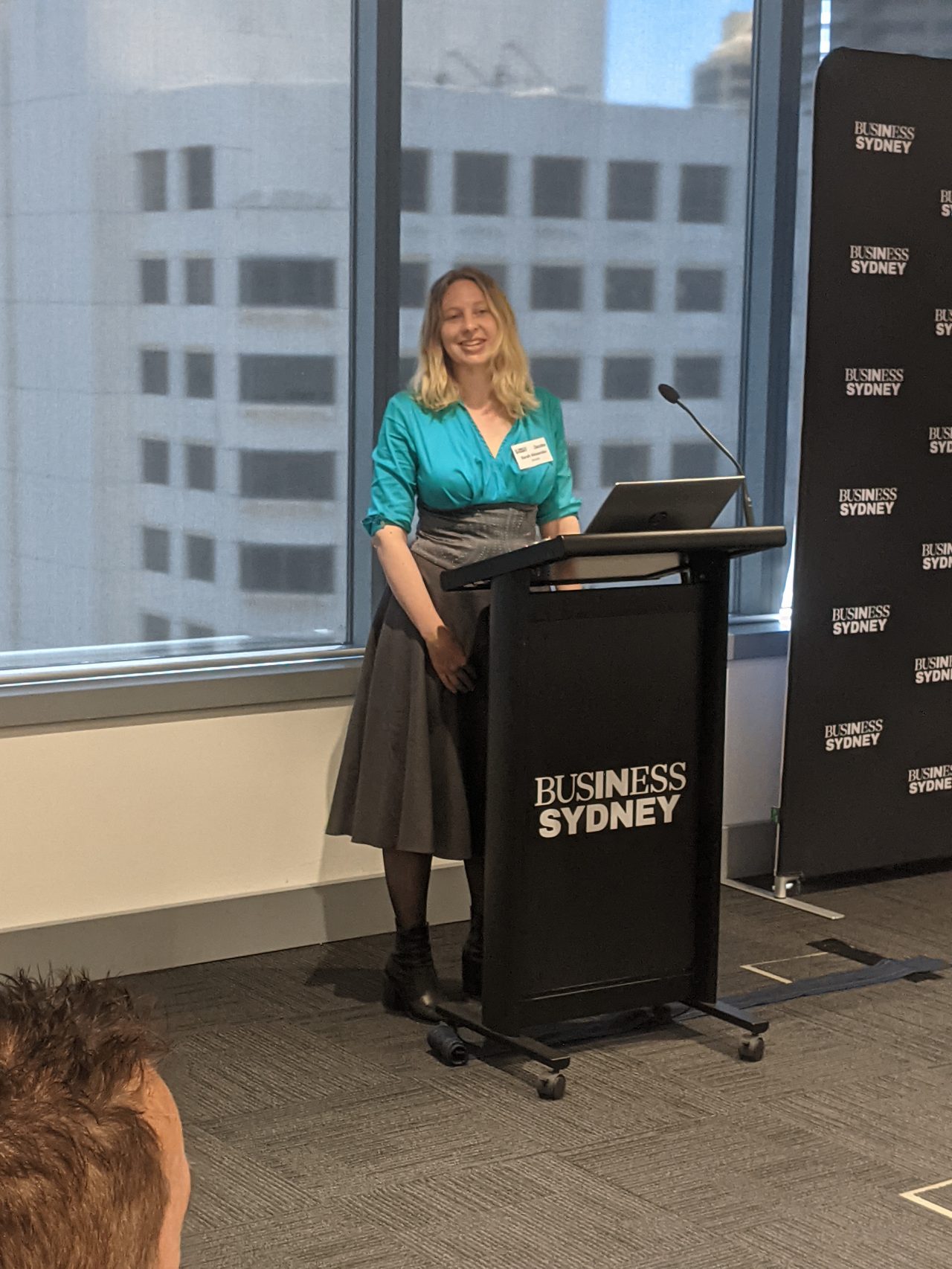 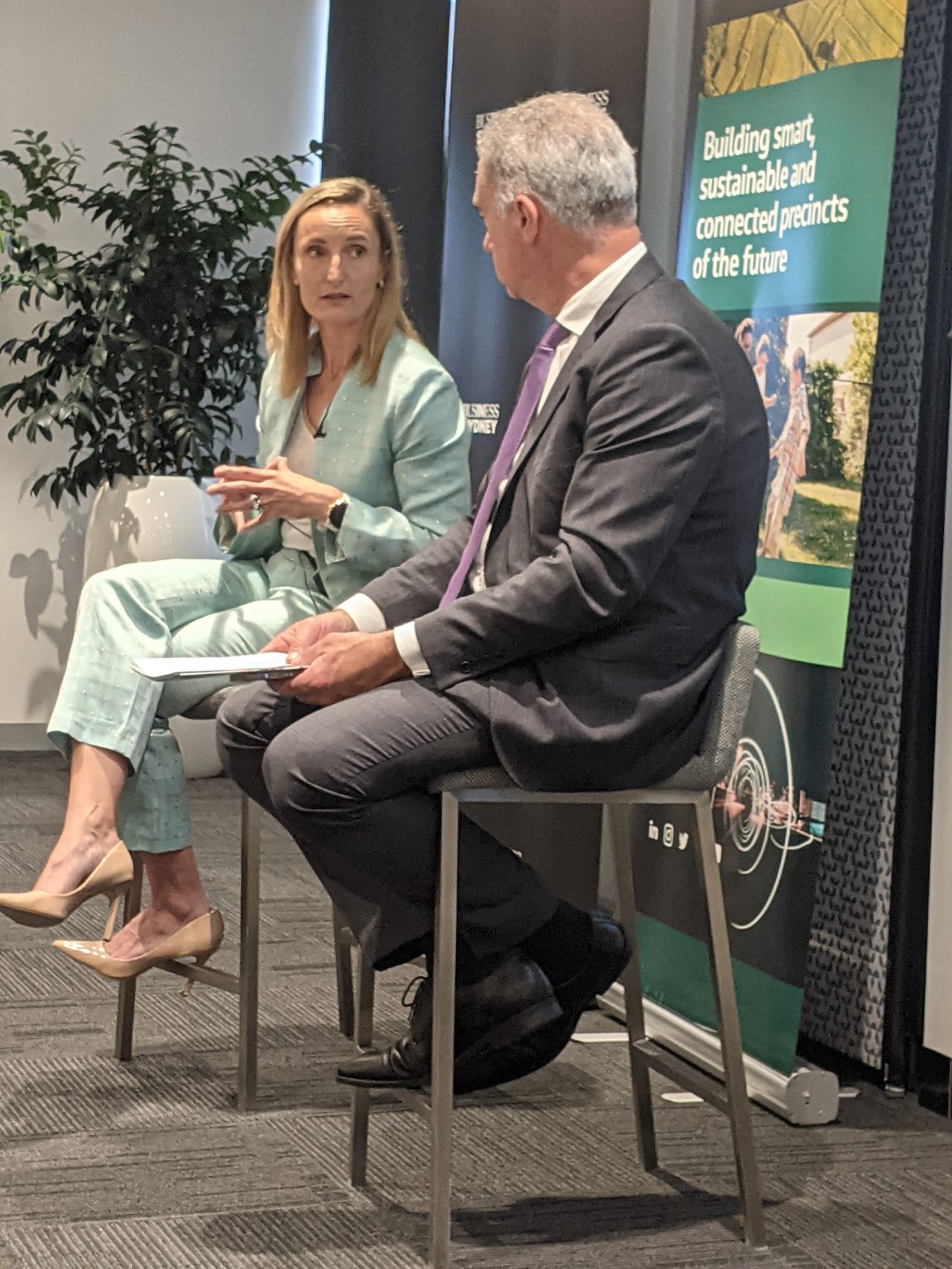 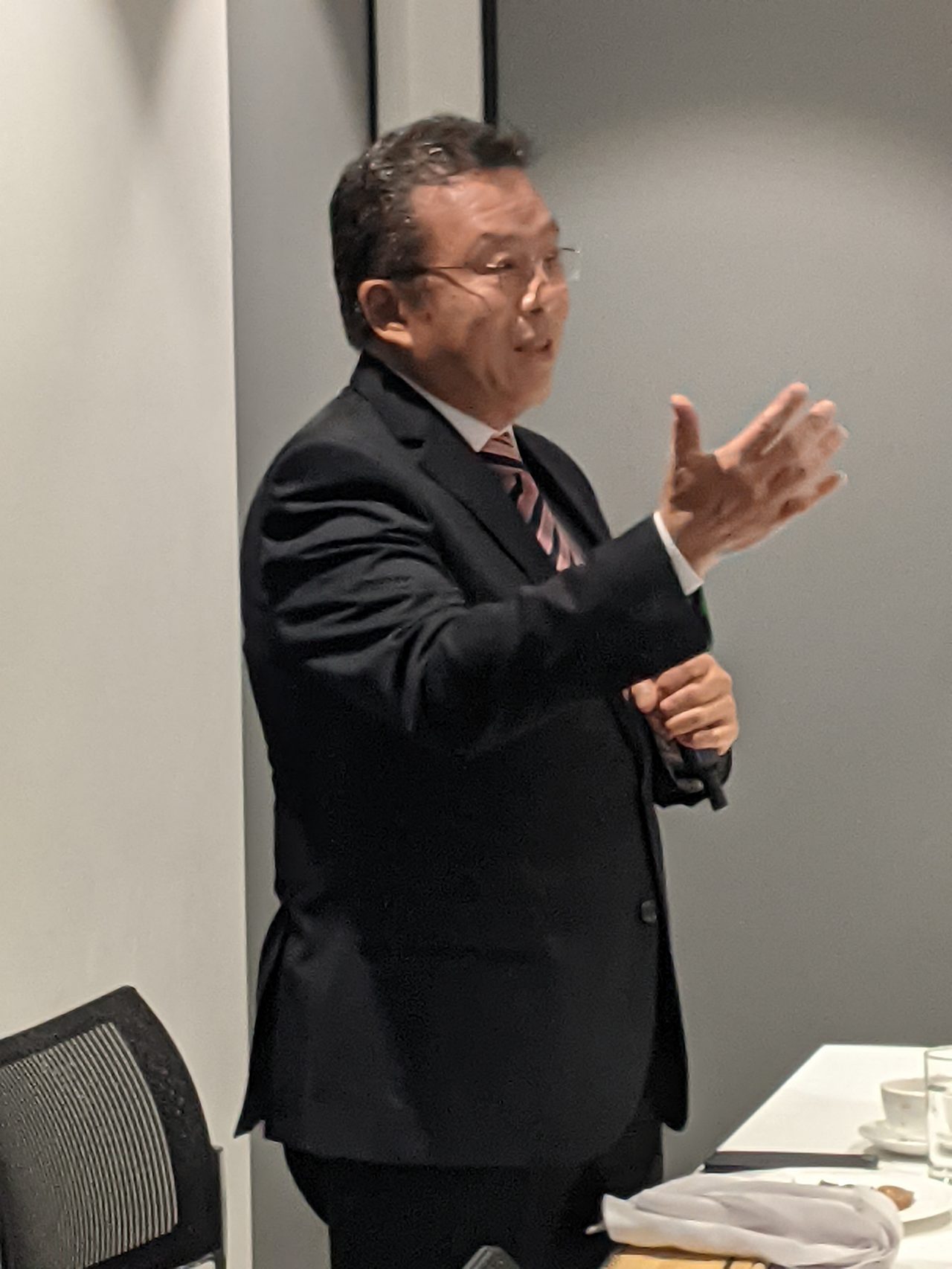