The century old White Bay Power Station will be the centrepiece of a 77ha precinct plan which aims to reinvent a section of Sydney’s unused harbour foreshore, according to plans discussed today with business leaders at Business Sydney’s lunch today.

The NSW government's draft plan has six key focus points for the area, which is three-and-a half times the size of Barangaroo.

The plan includes a focus on repurposing the heritage-listed White Bay Power Station at Rozelle and a potential crossing from Bays West to Pyrmont.

Along with a vision to build around the confirmed Metro Station, the draft strategy includes residential housing and business-hub to “capitilise” on the new metro infrastructure.

Anita Mitchell the CEO of Placemaking NSW said the draft aimed to “harness Sydney’s blue [rivers, lakes, the ocean, etc] infrastructure” in the creation of a mixed-use precinct.

“We can unlock the potential of this area as part of the innovation corridor, drawing new business and entertainment and cultural opportunities,” Anita said.

“Bays West is so central and historically significant to Sydney that it is time to revitalise the area and make it a desirable place for people to live, work and visit.”

After closing in 1984, the former coal-fired power station, built between 1912 and 1917, appeared destined to be demolished but was listed on the heritage register in 1999.

The new strategy says the precinct would deliver “a range of housing”, including affordable housing to support jobs created in the precinct and the growth of the eastern harbour city.

The draft plan includes a waterfront park within the precinct, while maintaing and supporting the working harbour, and the creation of a harbour foreshore walk.

Anita said the urgent maintenance would be the first of three stages expected to be completed in 2024.

“The initial scoping we did last month will establish what works are needed to restore the site to a state that preserves the building and makes it safe for access,” Mitchell said.

Thank you Anita and GHD! 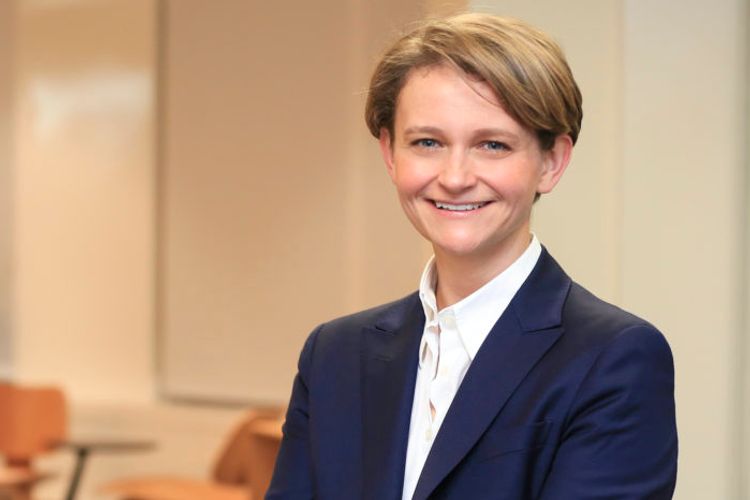 Anita Mitchell has over 25 years’ experience in executive management, sustainability, social impact and corporate assurance spanning energy, water, waste, property and construction in both the public and private sectors. In January 2021, Anita joined the NSW Department of Planning, Industry and Environment as the inaugural Chief Executive of Placemaking NSW and now leads the teams responsible for managing and transforming some of Sydney’s most treasured places, including The Rocks, Darling Harbour and Sydney Olympic Park, as well as key locations in the Hunter and Central Coast regions of New South Wales.

From 2010 to 2016, Anita led the environmental and social sustainability strategy for Lendlease’s $6 billion Barangaroo South development in Sydney, delivering world’s best practice sustainable design and health and wellness initiatives for Australia’s first certified carbon neutral precinct. In July 2016, Anita was appointed Lendlease’s Head of Sustainability - Europe. From London, she steered the development of sustainability strategies for over A$50 billion of development, investment and construction activity in the United Kingdom and Italy. In 2019, Anita returned to Australia to join the corporate assurance team developing Lendlease’s Risk Appetite Framework.

Anita previously managed sustainability and environmental programs for one of Australia’s largest energy distributors, as well as the country’s largest water authority and waste management network operator. She holds a Bachelor of Environmental Science, a Master of Environmental Management and an MBA – completed under full scholarship as “Australia’s top emerging leader and MBA scholar” selected by The University of Sydney and AFR BOSS magazine in 2012. 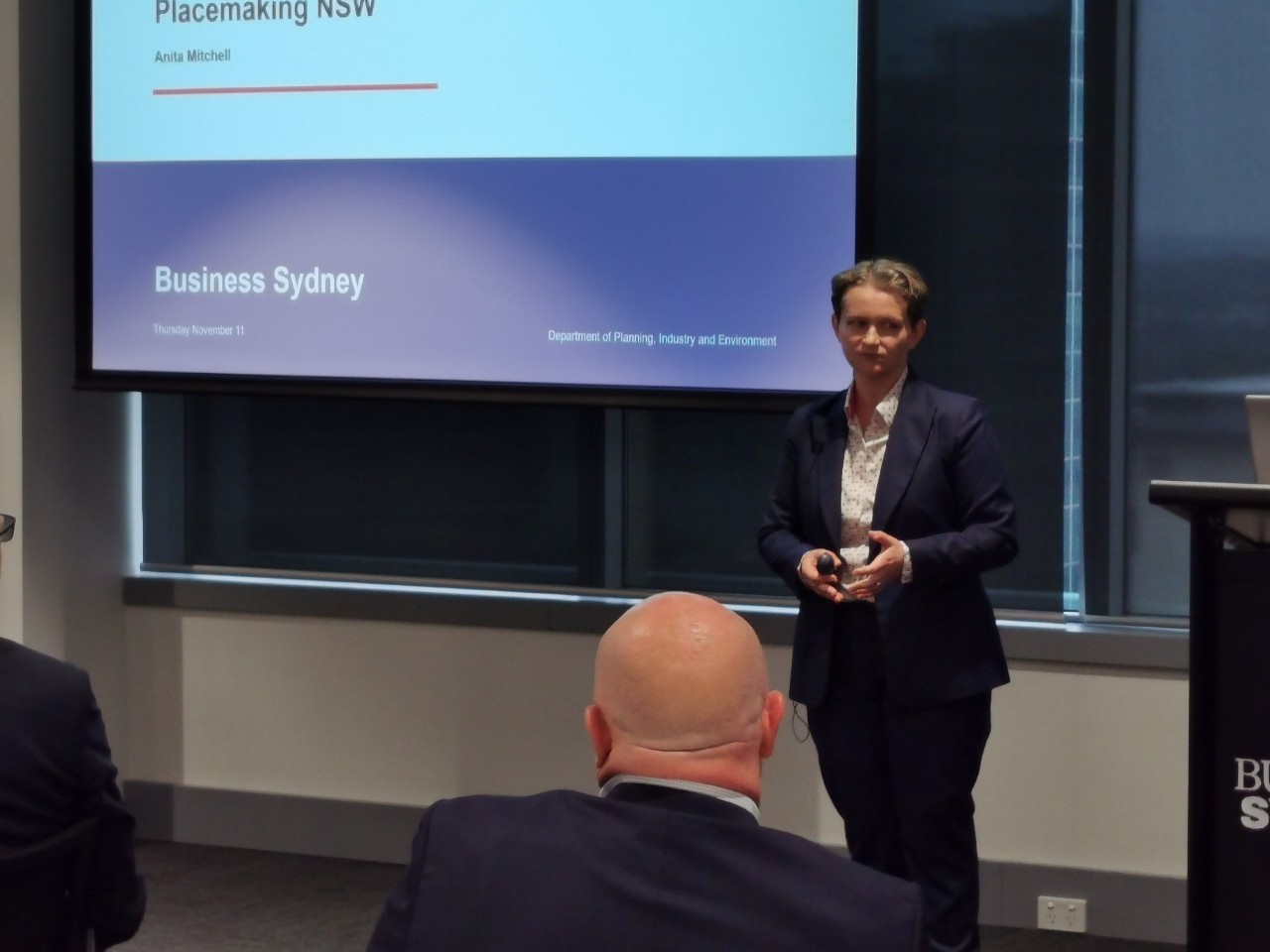 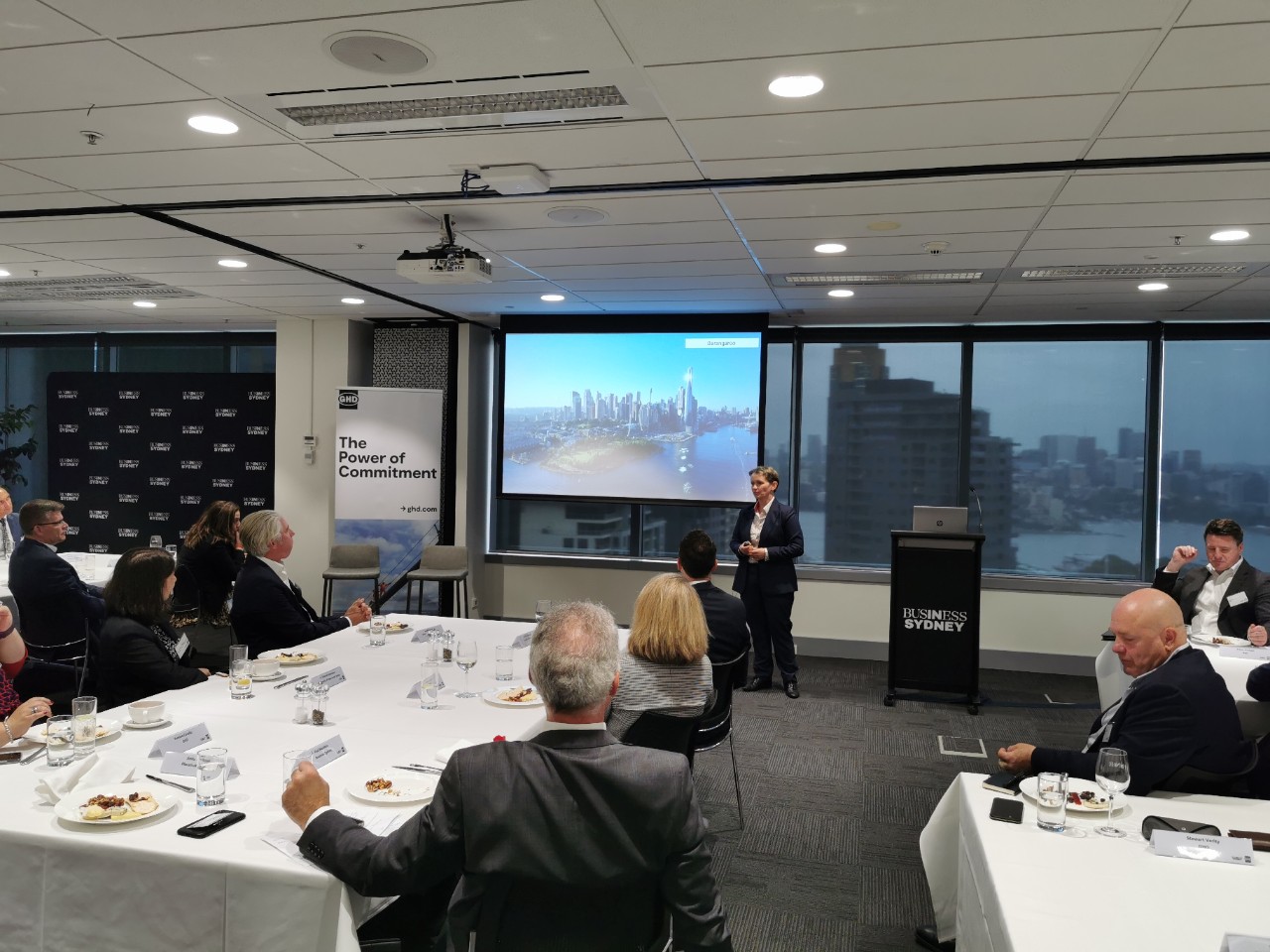 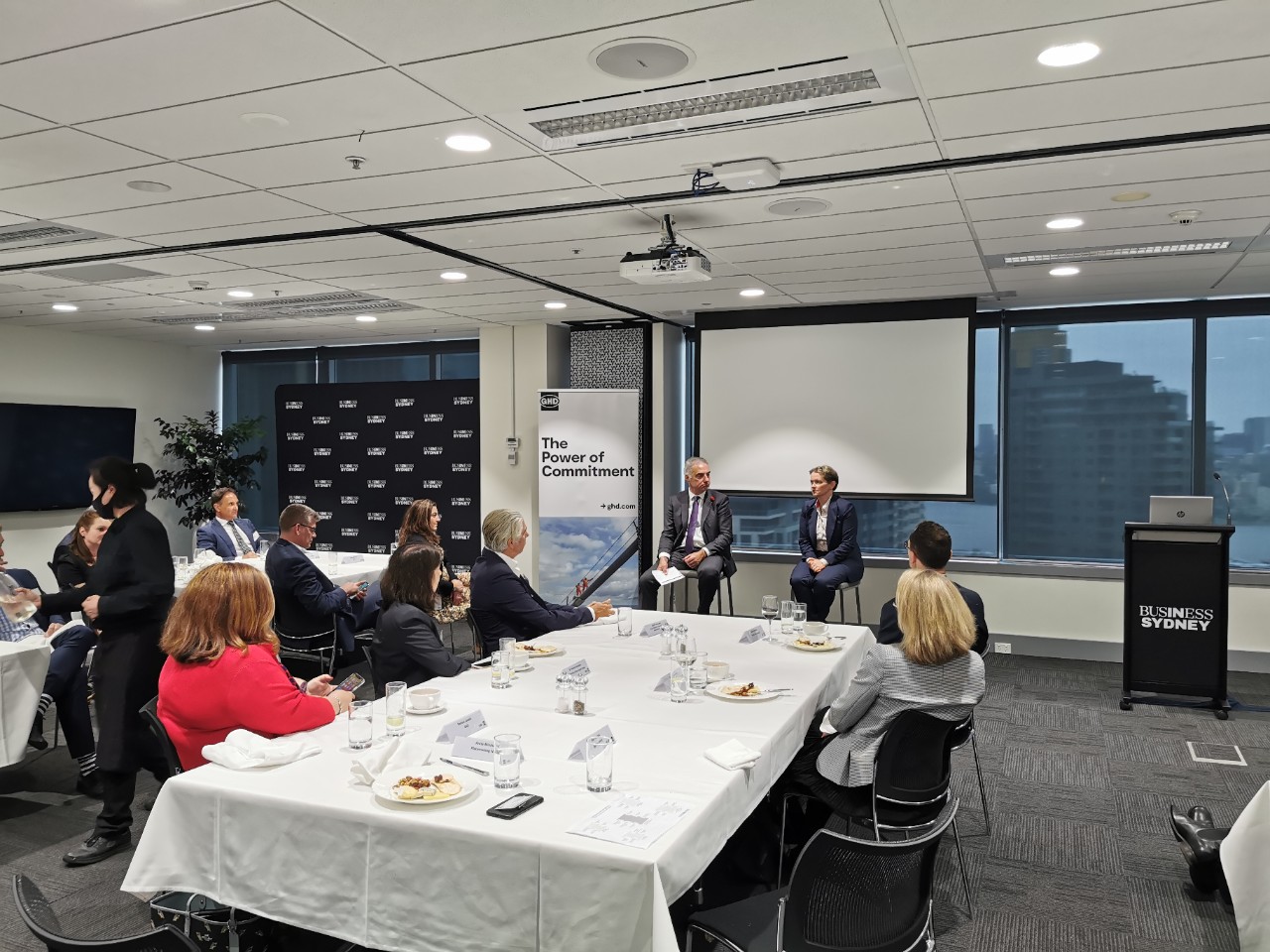