He discussed a number of programs and precincts in progress to drive and boost the number of lyric theatres, live music venues, along with restoration and expansion of cultural institutions, including a $230 million investment in the Sydney Opera House.

The Minister’s passion for the Arts was evident in his briefing, focussing on the importance his government places on the sector to our city’s economy and liveability. The rapid reinvigoration as it emerges from Covid lockdown is highlighted by a big program of hit productions including Hamilton, the reopening of the Theatre Royal with ‘Jagged Little Pill’ and the NSW Government just securing the Australian premier of Mary Poppins for Sydney next May.

Arts and culture make a significant economic and social contribution to Sydney and the State. From iconic cultural institutions such as Sydney Modern, Sydney Opera House and the Powerhouse Museum to international events including Vivid and Hamilton large and small scale places, spaces and events make a difference to the State and local communities.

The Hon. Don Harwin MLC was appointed New South Wales (NSW) Special Minister of State, Minister for Aboriginal Affairs, Minister for Public Service and Employee Relations and Minister for the Arts in April 2019.

Since his election to NSW Parliament in 1999, Minister Harwin served as President of the New South Wales Legislative Council and on numerous committees.

He also served on the executive of the Commonwealth Parliamentary Association before his appointment as a Minister in the Berejiklian Government.

Minister Harwin has a strong passion for arts, screen and culture, and has overseen unprecedented investment in cultural infrastructure both in metropolitan areas and in regional communities in NSW.

Mr Harwin has a strong interest in issues relating to the LGBTIQ communities as well as psephology and political history. He has authored chapters in several books about politics in the state of New South Wales. 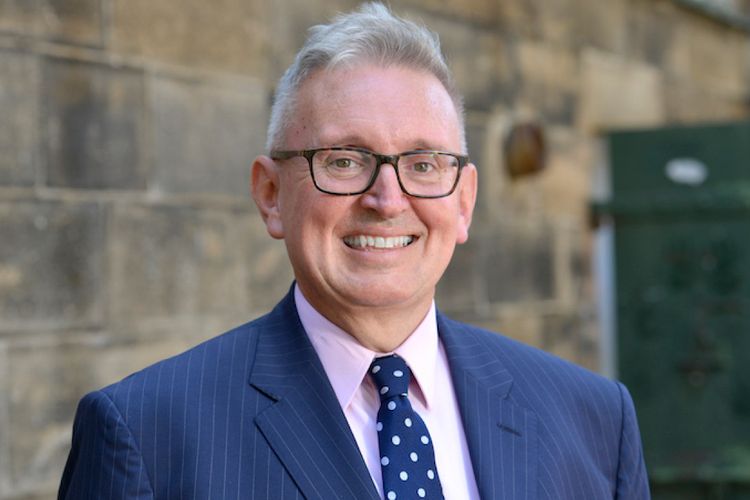 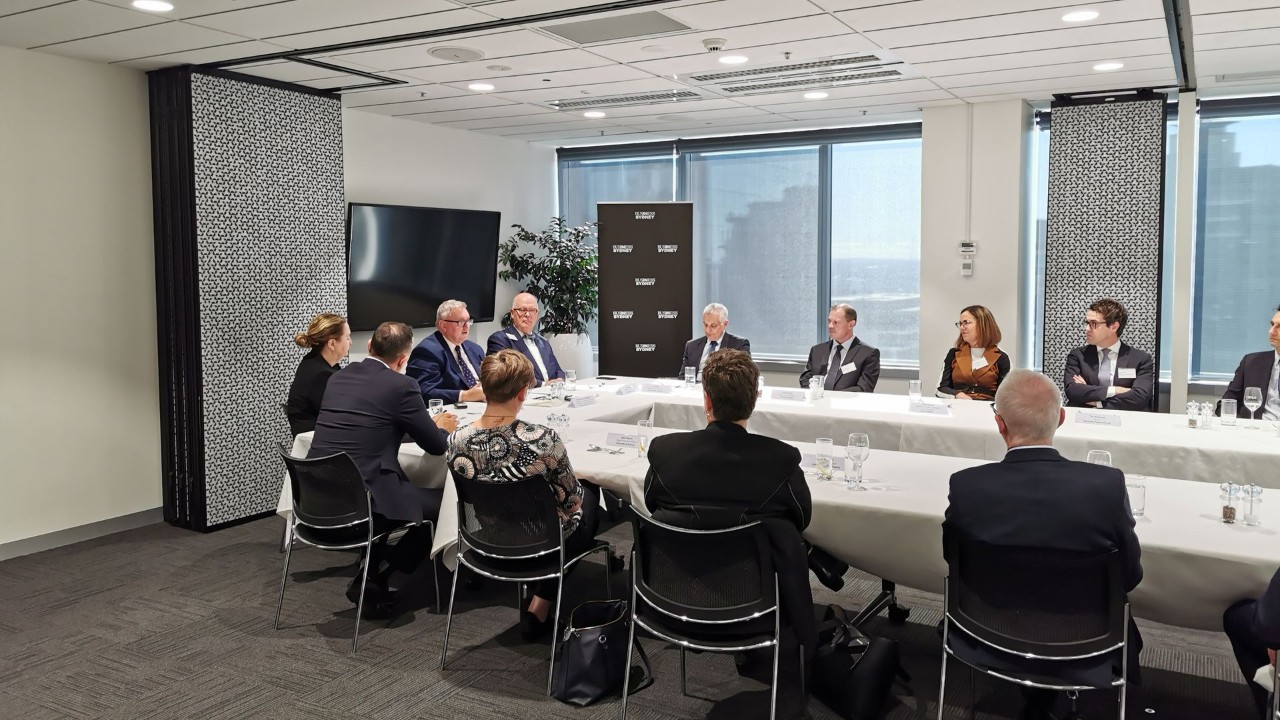 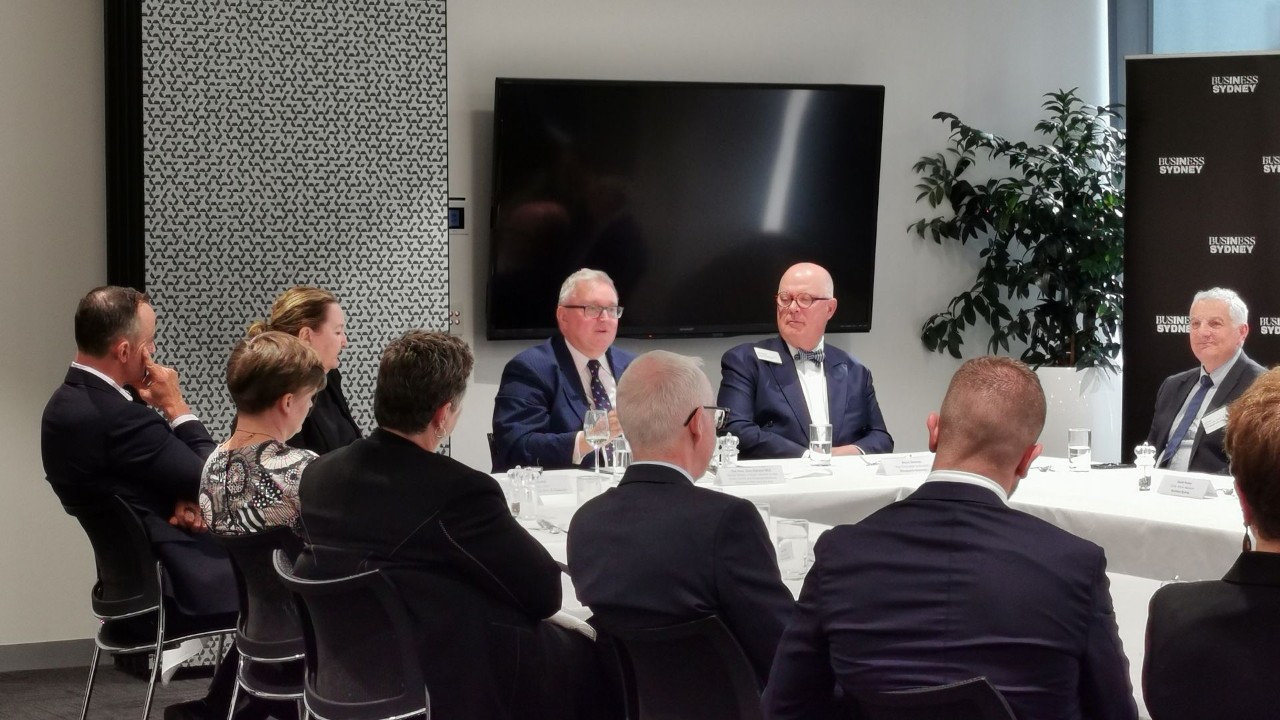 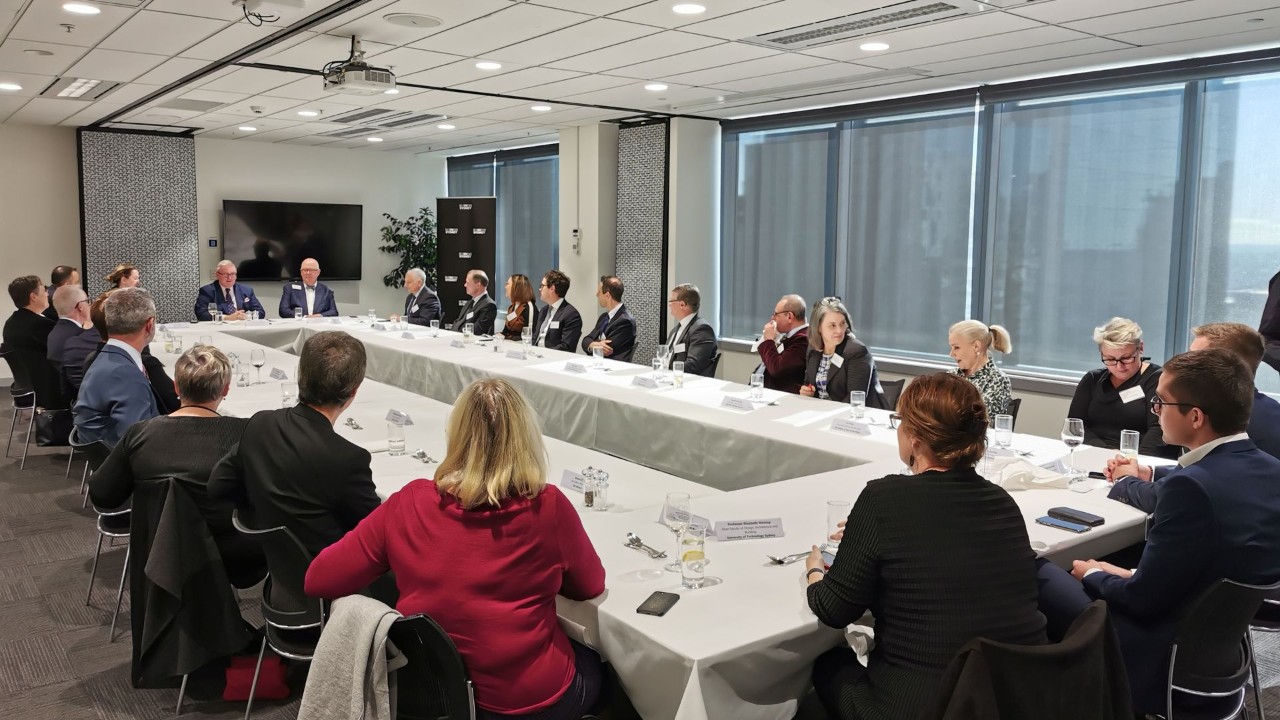 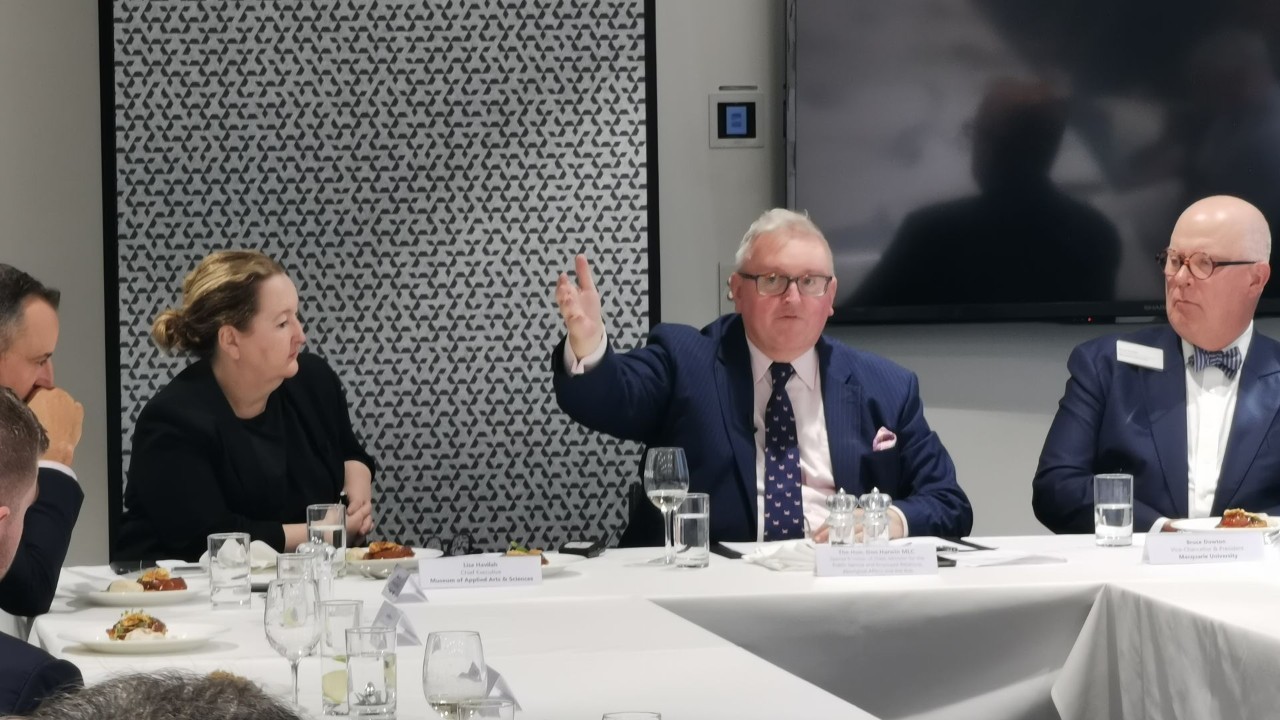